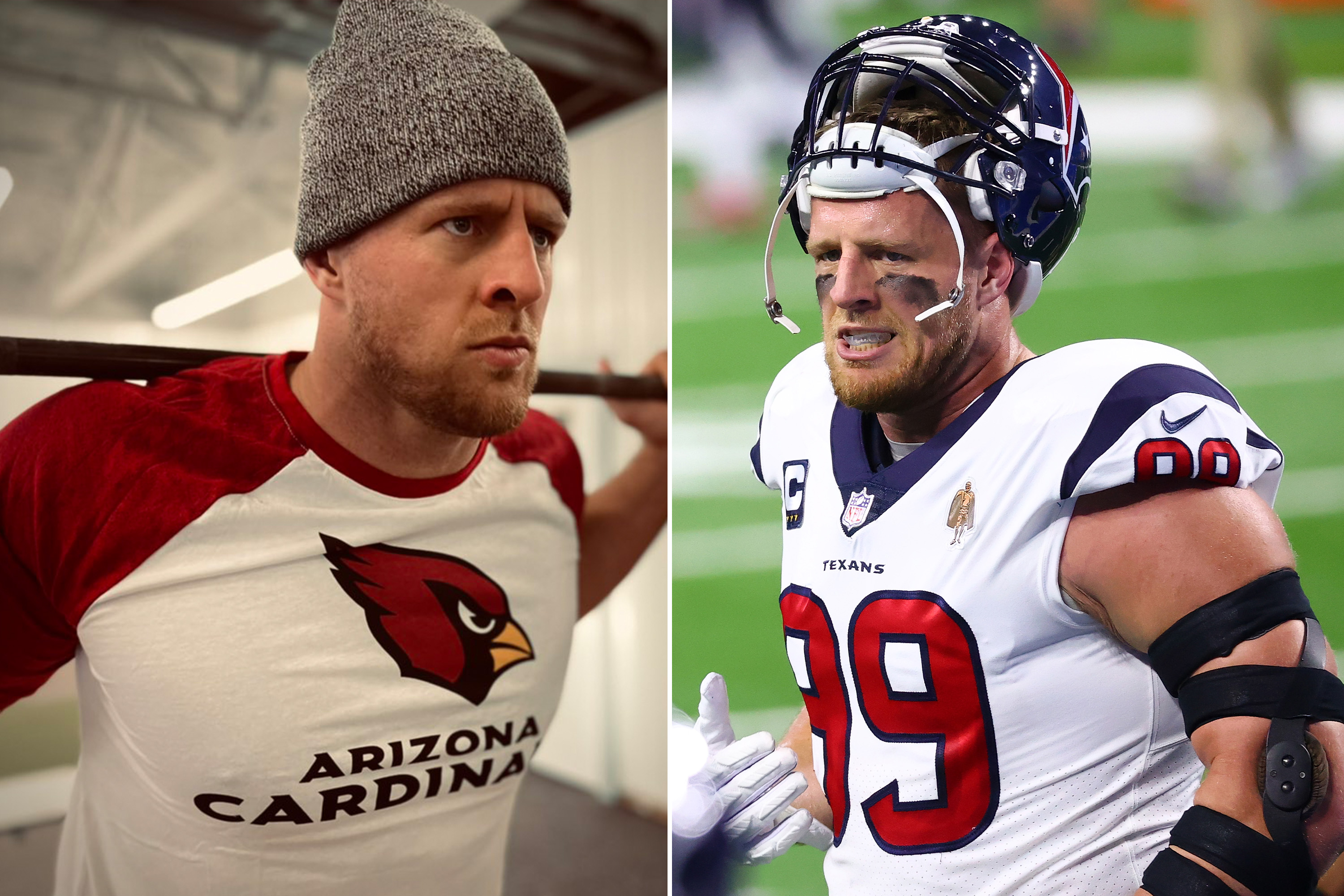 JJ Watt decided to end the free-agency speculation once it started spinning out of control.

Watt posted a photo of himself working out in a Cardinals shirt on Twitter with the caption, “source: me.” NFL Network reported that Watt signed a two-year, $31 million deal with $23 million guaranteed.

It is a little bit of a surprise, with Watt prioritizing a Super Bowl after 10 seasons with Texans and the Cardinals finishing 8-8 in 2020. The Texans released the 31-year-old Watt last month after he requested they do so.

Earlier in the day, a reporter posted a fake Peloton account that he thought was Watt’s, which indicated his final three were the Bills, Packers and Browns.

Surge of 13,000 Central American minors to US border expected in May