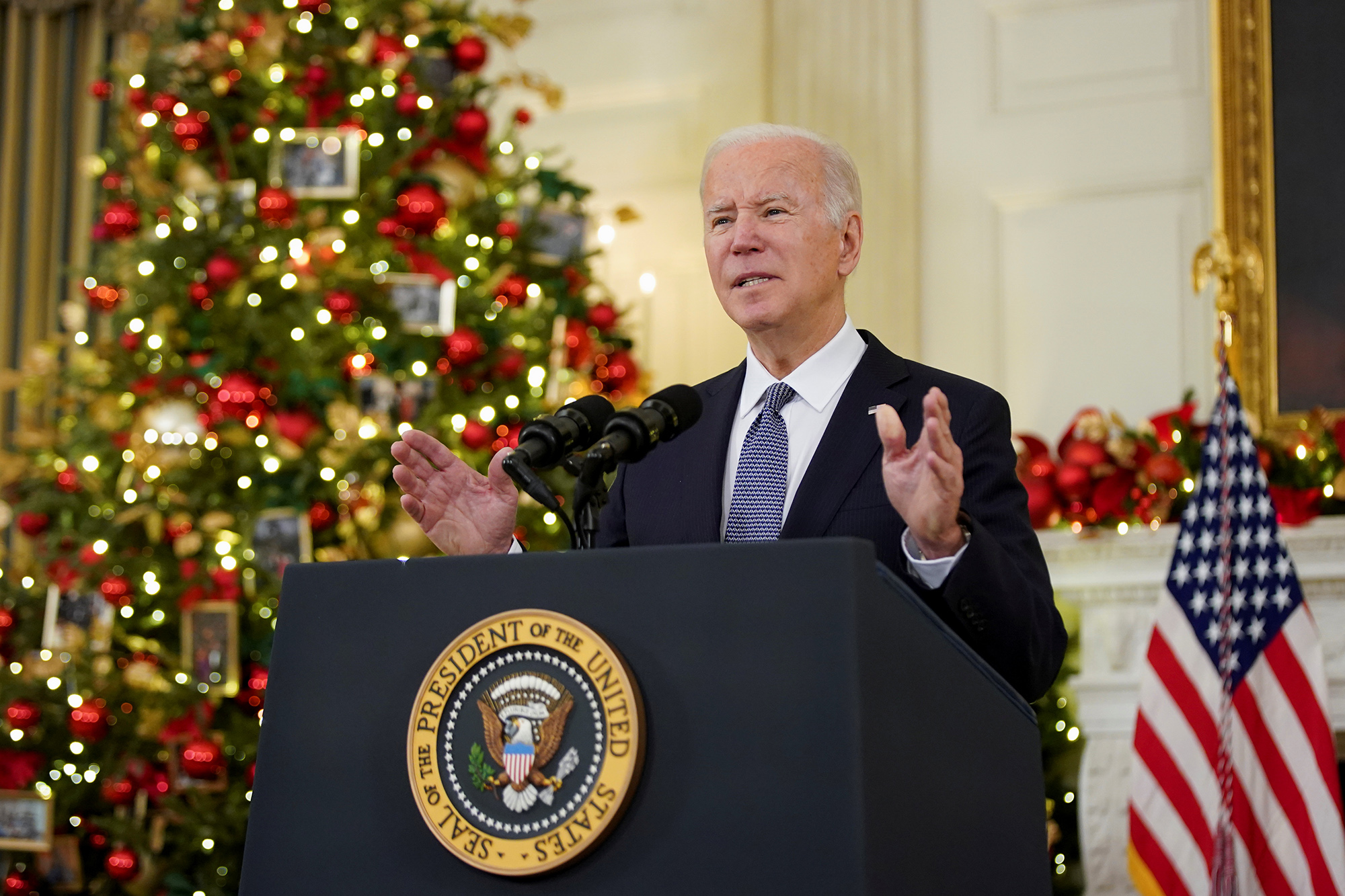 The Senate passed the measure 69-28 Thursday night after a Republican bid to block federal funds from being used to implement vaccine mandates fell short of the needed votes. The House approved the resolution earlier in the evening on a near-party-line vote.

“Funding the government isn’t a great achievement,” Biden said Friday morning while giving remarks on the November jobs report. “It’s the bare minimum of what we need to get done.

“But in these times, a bipartisan cooperation is worth recognition,” the president added, “so I want to thank Senators [Chuck] Schumer [D-NY] and [Mitch] McConnell [R-Ky.], and Speaker [Nancy] Pelosi [D-Calif.] for getting this done.”

Biden went on to call on Congress to “use the time” bought by the short-term spending bill to pass so-called omnibus spending measures that would fund the government through the end of this fiscal year.