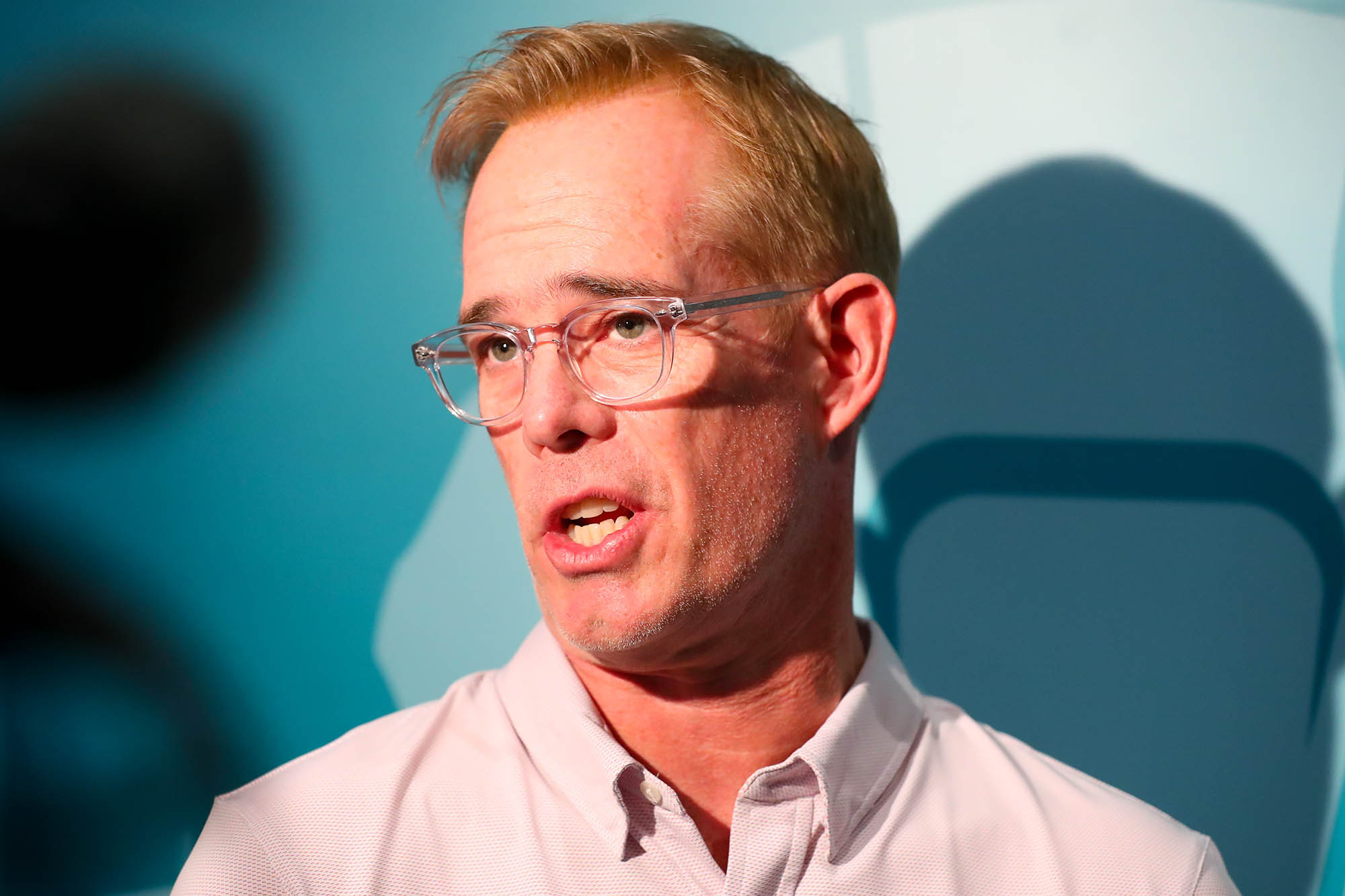 Joe Buck noticed the attention he got from a sound byte that made the rounds on the internet.

In an interview on “The Colin Cowherd Podcast,” Buck mentioned that in his earlier days of broadcasting, he used to sip tequila with broadcast partner Troy Aikman “to just chill” while calling games. The story exploded – to Buck’s chagrin.

The announcing legend took to Twitter to call out the “clickbait” articles that resulted and clarify what actually went down in the booth.

“As I said with @ColinCowherd, [the alcohol] wasn’t there to be consumed, it was there as more of a visual reminder that the world wouldn’t end if I made a mistake,” Buck tweeted. “It was symbolic and one of MANY things I would use, like texting with my wife and kids or calling my mom at half – just to chill.”

He also commended Aikman and said he had “zero to do with it.”

“My only regret with anything I said on Colin’s pod was mentioning @TroyAikman,” Buck tweeted. “Nobody has more integrity or works harder than him and I am blessed to call him one of my best friends on the planet.”

He appeared to call out an NJ.com article that claimed he and Aikman “had a drink or 2” in the headline, asking his followers to “please listen to the podcast starting at the 5 minute mark and let me know where I said that. I didn’t.”

The part of the story that was largely left out of the media coverage was Buck discussing his friendship with Aikman, whom he described as “one of my three or four best friends in the world.”

Man charged for slashing woman’s face in the Bronx

Boy, 11, arrested for allegedly firing at cops in Texas