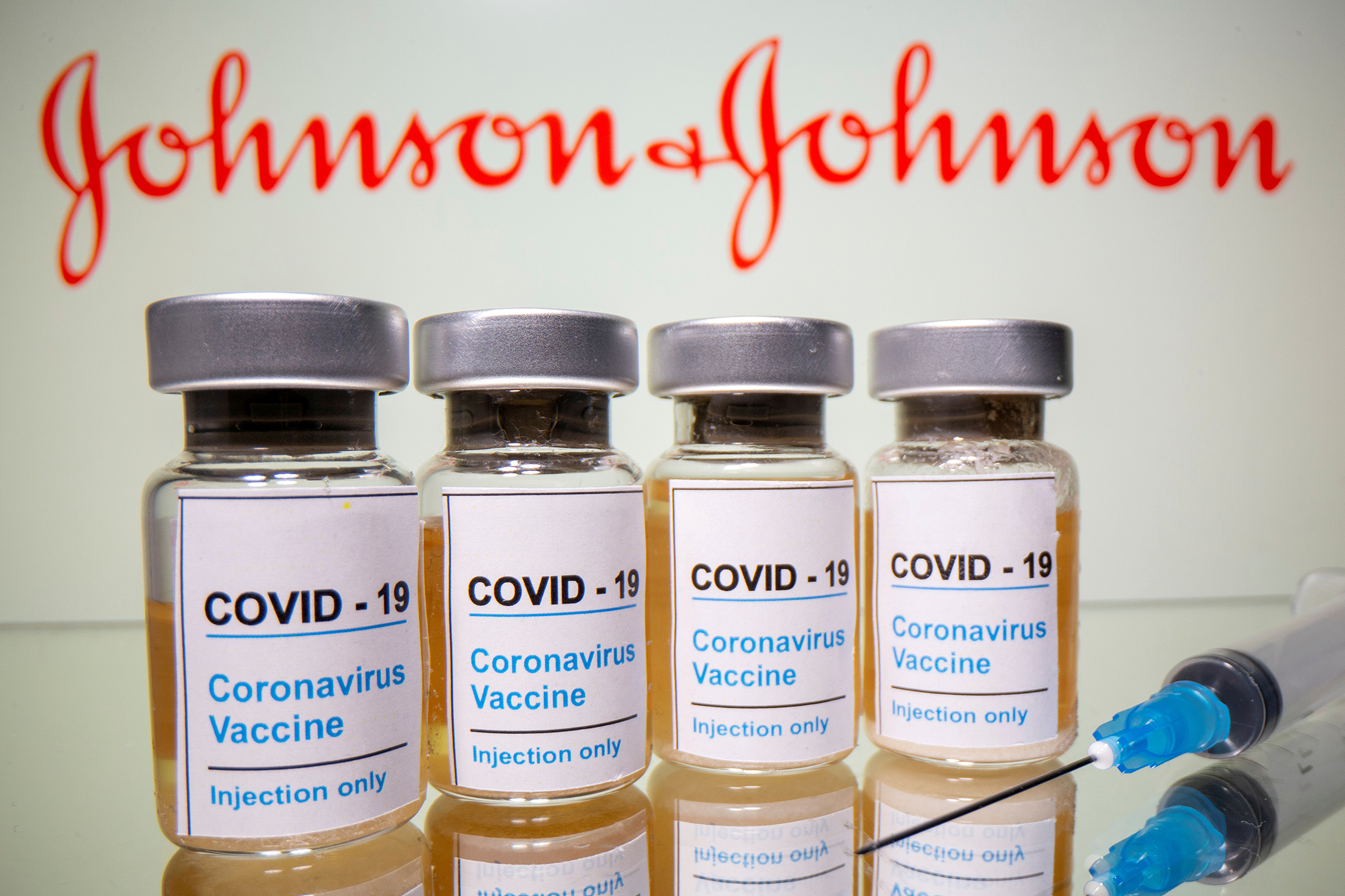 Johnson & Johnson’s newly approved single-shot vaccine could be shipped out to states as early as Monday — with more than 164,000 doses allocated for New York in the first round of deliveries.

The Empire State is on course to get 164,800 doses of the vaccine this week, according to the federal Centers for Disease Control and Prevention.

As part of the shipment, New York City will receive 71,100 of the shots, the agency said.

Johnson & Johnson has said it has 4 million doses of its vaccine ready to ship immediately after getting federal approval.

The US Food and Drug Administration granted emergency authorization Saturday to the inoculation, which will be the first one-dose COVID-19 vaccine available in the US. The single dose was found to be 85 percent protective against the most severe cases of COVID-19 in a massive global study.

The CDC’s Advisory Committee on Immunization Practices on Sunday then approved guidance to allow the vaccine to be administered to people ages 18 and older — the final clearance before the rollout, NPR reported.

Johnson & Johnson said rollout of its vaccine could begin as soon as Monday, CBS reported.

The shot will join the country’s arsenal in fighting the pandemic. The two-dose vaccines from Moderna and Pfizer are currently being used.

New York Gov. Andrew Cuomo on Sunday said the state had already used up 89 percent of its supply of the first doses of Moderna and Pfizer vaccines.

“Our widespread and expanding network of distribution sites is getting more and more shots in arms across the state, but we’re limited by the supply of available vaccines,” Cuomo said in a statement, echoing what state and local officials have been complaining about for weeks.

“The federal government has expanded vaccine supply, but there’s still a long way to go until we’re able to reach a large portion of the state’s population.”

Trump is top pick for 2024, DeSantis runner up

What to expect from Paramount+, ViacomCBS’s streaming service