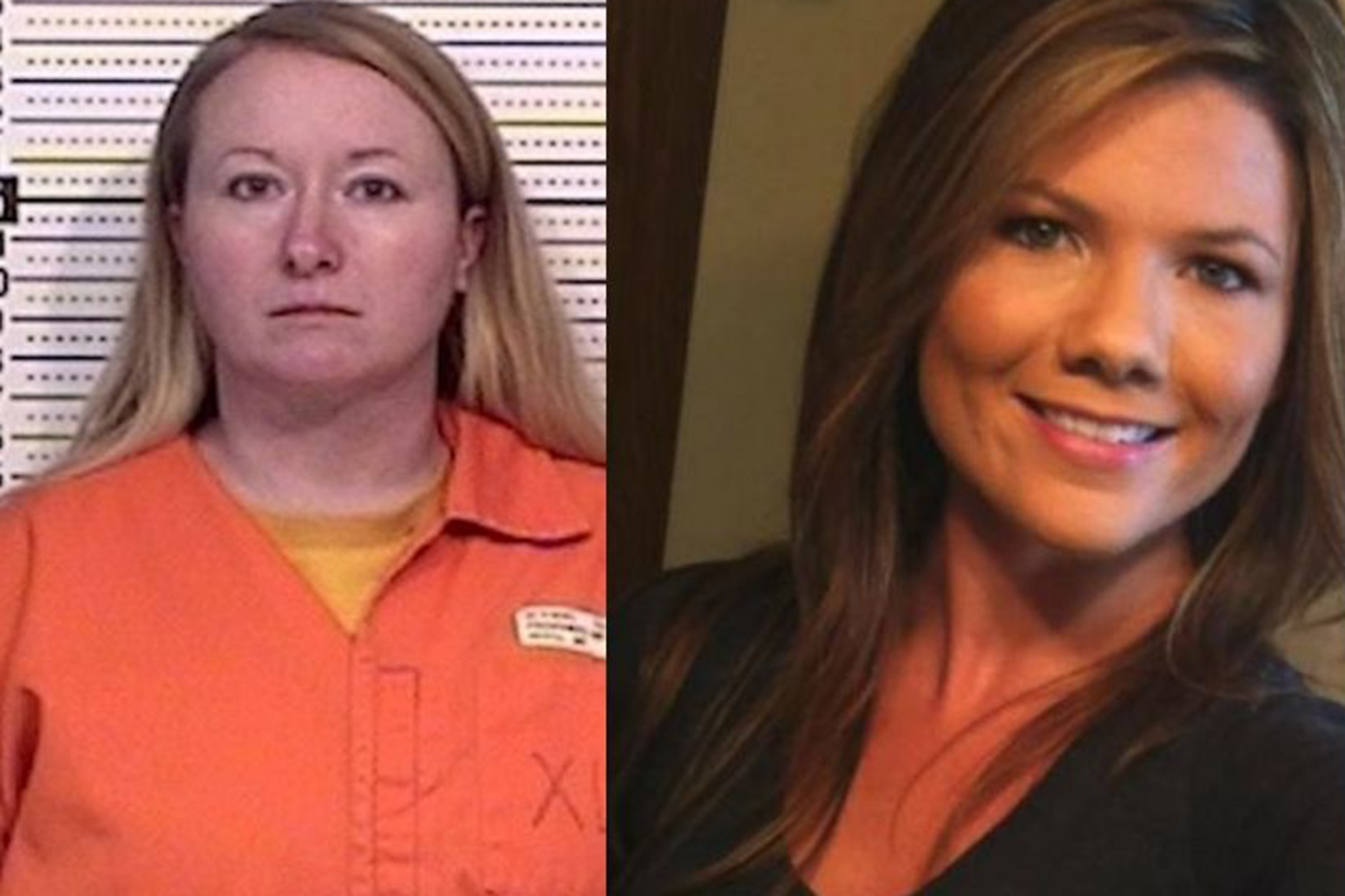 Krystal Lee Kenney, the former Idaho nurse who secured a plea bargain for her part in Kelsey Berreth’s 2018 murder in Colorado, has been released from prison after having her sentence cut in half through re-sentencing, the Pikes Peak Courier reports.

Teller County, Colorado, rancher Patrick Frazee was the one convicted of brutally murdering his fiancée Kelsey Berreth on Thanksgiving Day 2018. Krystal aided him — he was his mistress — as he attempted to cover up his heinous crime and wound up in prison for her own actions.

Krystal’s release from prison comes after she was initially sentenced to 36 months in prison for evidence tampering in the wake of Kelsey Berreth’s murder. But after that sentence was overturned, she was resentenced to just 18 months this week,

So, as far as the Colorado Department of Corrections was concerned, Krystal was now past her release date and needed to be transitioned to parole.

“Based on the new sentence, Ms. Kenney was now past her mandatory release date and she was released from the Denver Women’s Correctional Facility on parole,” Colorado Department of Corrections spokeswoman Annie Skinner said.

As a part of her plea bargain, Krystal agreed to testify against Frazee in his own trial for the murder of Kelsey Berreth. He was convicted and sentenced to life in prison.

Krystal received her initial prison sentence for her role in attempting to cover up Kelsey Berreth’s murder —specifically, for disposing of the victim’s cellphone — in January 2020.

The Colorado Court of Appeals then overturned that sentence after Kenney’s attorneys argued it was unconstitutional.

Earlier this year, an appeals court ruled that Kenney should be resentenced because the three years she was supposed to spend in the Department of Corrections exceeded the maximum for the charge she had pleaded guilty to.

Judge Scott Sells said in court this week that he disagreed with the Court of Appeals overturning of his original sentence, but conceded he would abide by the ruling.

Eighteen months was the maximum new prison sentence the judge could permissibly give Krystal for her role in Kelsey Berreth’s death.

“The court of appeals described the findings I made regarding your involvement when I imposed an aggravated sentence as ‘disconcerting,’” Sells said as he resentenced Krystal for tampering with evidence in the wake of Kelsey Berreth’s slaying, KTVB reports.

“I strongly disagree with their description of your involvement as ‘disconcerting.’ I find again, as I did at your original sentencing, that your actions were cold, calculating, cruel and devoid of any compassion of human life.”

“I have no illusion that a sentence I re-impose will provide any healing for the Berreth family or for the Teller County community,” he said.

‘You could have prevented the murder:’ Idaho former nurse Krystal Kenney resentenced to 18 months in prison

At first, Krystal agreed that she would indeed eliminate Kelsey Berreth. But in the end she reneged. And so Frazee beat Kelsey Berreth to death with a baseball bat. Frazee, who is now in prison, then texted Krystal and said, “you have a mess to clean up.”

Krystal swiftly obliged, driving from Idaho to Colorado to clean up the blood. She then took Kelsey’s cell phone with her as she drove back to Idaho to give the false impression that the murder victim was still alive and had left town.

Fox affiliate KDVR reports that Judge Sells rationalized doubling the standard 18-month maximum prison sentence for Krystal witness tampering in connection with Kelsey Berreth’s death by saying it was due to aggravated circumstances. But Krystal was able to get that sentence overturned by successfully arguing that it violated her constitutional rights.

Man shot and killed in broad daylight on Long Island