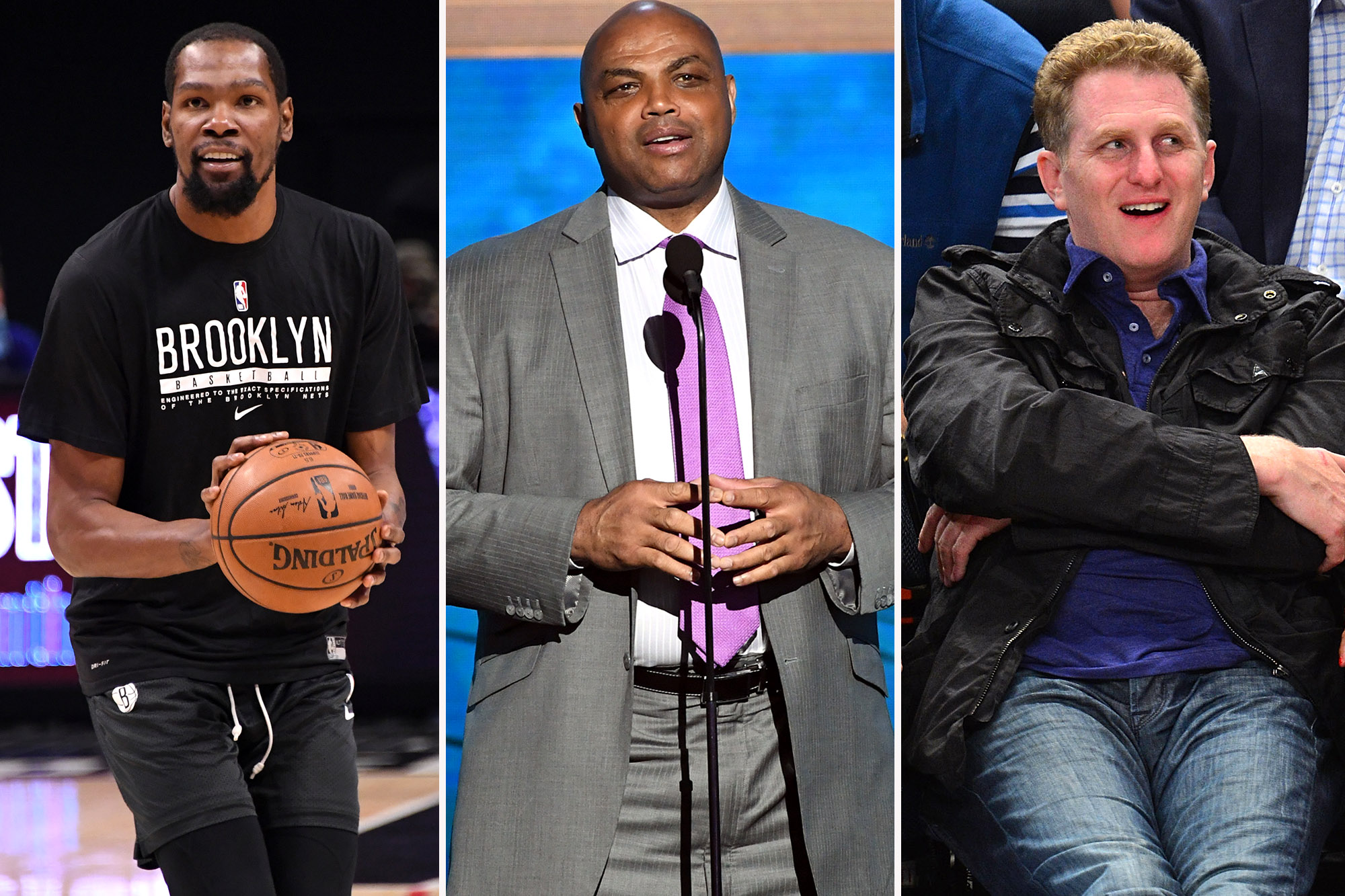 The trouble all started on opening night.

After the Nets’ 125-99 victory over the Warriors, Kevin Durant conducted an interview with Charles Barkley and the TNT crew where he gave extremely clipped responses.

Rapaport, according to the social media messages he revealed, said that Durant “seemed deeply in his feelings with the (NBA TNT) crew after the game. DAMNIT he’s super sensitive about everything. Don’t do the interview.”

And, as we all know, Durant is not one to take online disrespect quietly. That led to the Nets forward launching a barrage of homophobic and misogynistic direct messages at the actor in which he repeatedly calls him a “b—h” and “c–k sucker.”

The Post’s Brian Lewis reported on Wednesday that the Nets spoke to Durant about the messages and the NBA is aware of the situation and deciding how to handle.

Durant’s awkward interview with Barkley can also be traced back to another beef. The Hall of Famer had eviscerated Durant’s Nets teammate Kyrie Irving over his media boycott just before the season started.

After Barkley and the TNT crew mocked Durant for his responses, Barkley said he believes that the reaction could be traced back to his Irving take.

Durant and Rapaport seemed to have a somewhat friendly relationship prior to this blowup. The director posted a strange docu-style video on Tuesday in which Durant gave him tickets to a Warriors-Knicks game that were not quite as close to the floor as Rapaport liked. It includes a scene of Rapaport complaining to Durant in the parking lot about the seats.

Durant sort of apologized after Rapaport exposed the harsh words between the two.

“Me and mike talk CRAZIER than this on the regular and today he’s pissed,” Durant tweeted Tuesday. “My bad mike, damn!!”