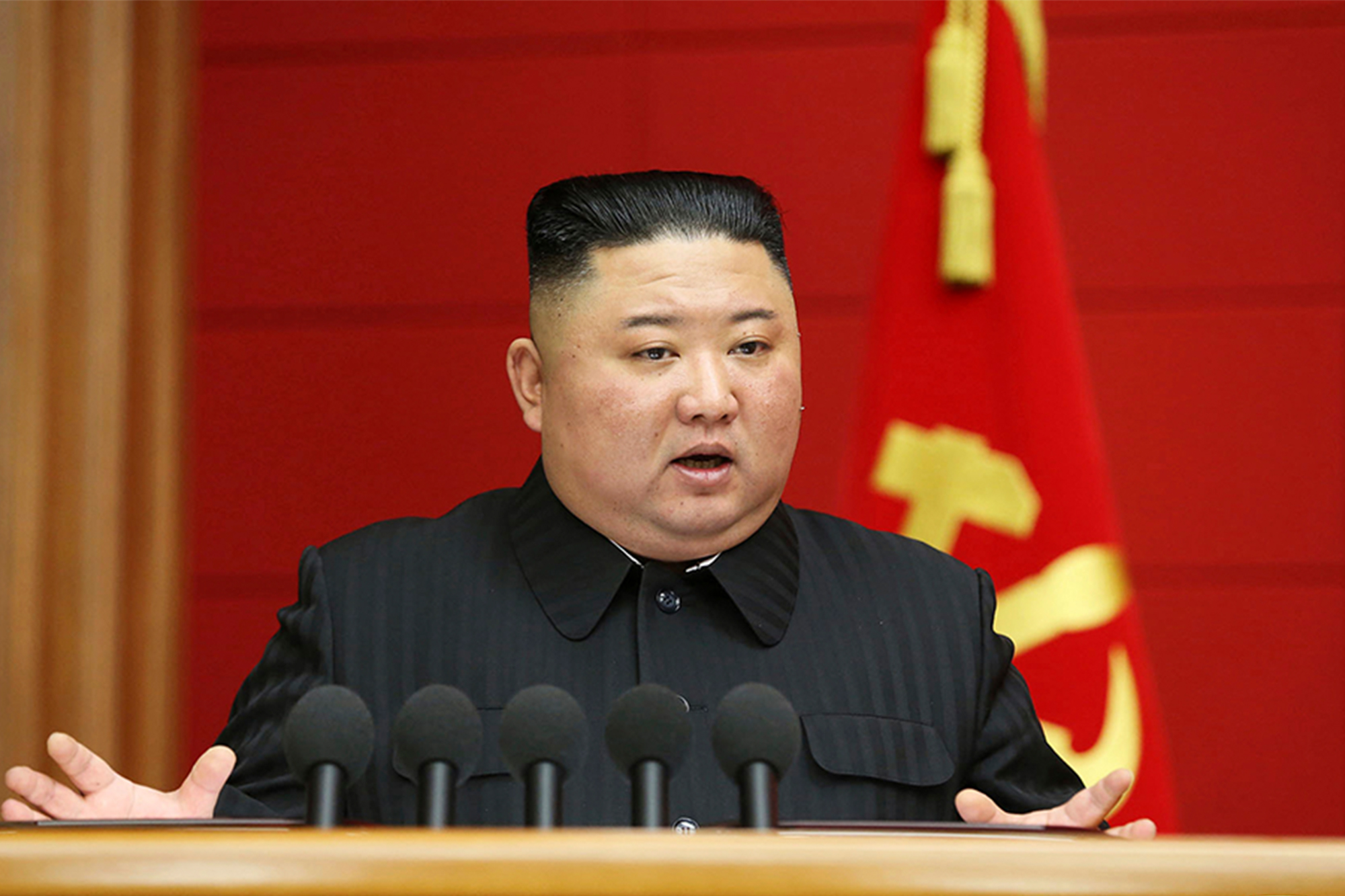 North Korean leader Kim Jong Un has been giving President Biden the cold shoulder — a sharp contrast to his relationship with his predecessor Donald Trump.

A Biden administration official, who spoke on condition of anonymity, told Reuters the White House reached out to Kim “through several channels starting in mid-February, including in New York.”

“To date, we have not received any response from Pyongyang,” the official added.

Secretary of Defense and Secretary of State Antony Blinken are expected to meet with officials in Japan and South Korea next week, despite the White House’s failed efforts to reach Kim.

Trump and Kim enjoyed a bromance of sorts during the former president’s administration, though Kim was ultimately not convinced to give up his ballistic missiles.

The former president previously claimed that Kim wrote him “beautiful letters” and that they “fell in love;” Trump also reportedly offered Kim a ride on Air Force One after their summit in Vietnam.

Still, Trump and Kim too had their falling outs. At their worst, Trump threatened to rain “fire and fury” down on Kim and taunted him with his “bigger & more powerful” nuclear button — and the North Korean dictator called Trump a deranged “dotard.”

Civilian leaders tell people to defend themselves after two are killed

Emma Booth’s belief in ghosts led to ‘The Gloaming’