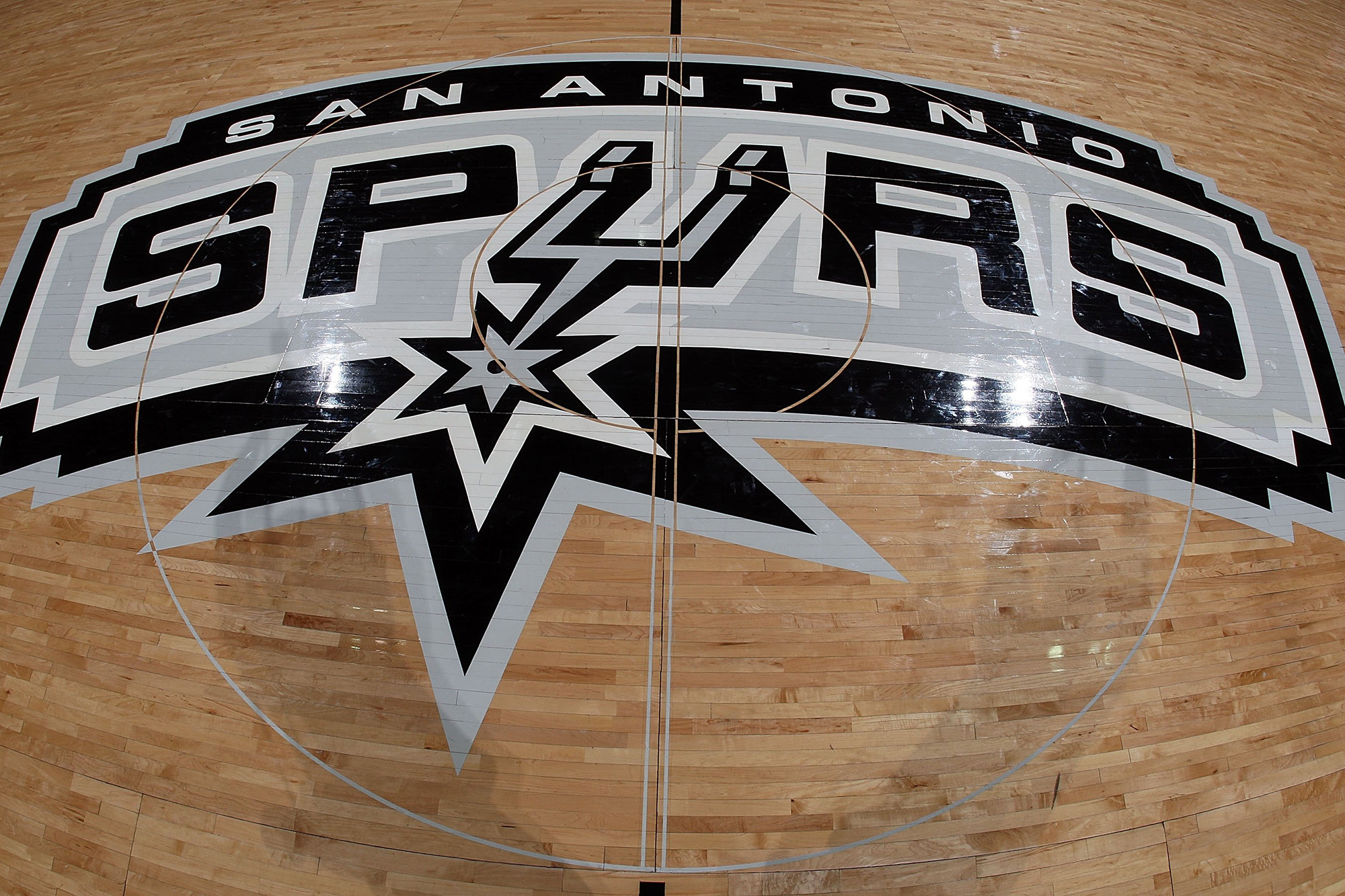 The San Antonio Spurs’ pandemic outbreak has caused the first postponement of the season for the Knicks.

The NBA announced Tuesday that the Spurs’ next three games – including Saturday’s visit to the Garden – and the Charlotte Hornets’ next two games have been postponed in accordance with the league’s health and safety protocols.

The games are being postponed due to four San Antonio players testing positive for COVID-19, as well as the necessity for additional contact tracing on both the Spurs’ and Hornets’ rosters.

The Knicks, who will seek their first four-game winning streak of the season Wednesday in Orlando, have played all 29 of their games (14-15) as scheduled this season.

Frank Ntilikina has been unavailable for the past week for COVID-19 contact tracing, but the guard continues to test negative for the virus and will rejoin the Knicks “soon,” according to coach Tom Thibodeau.