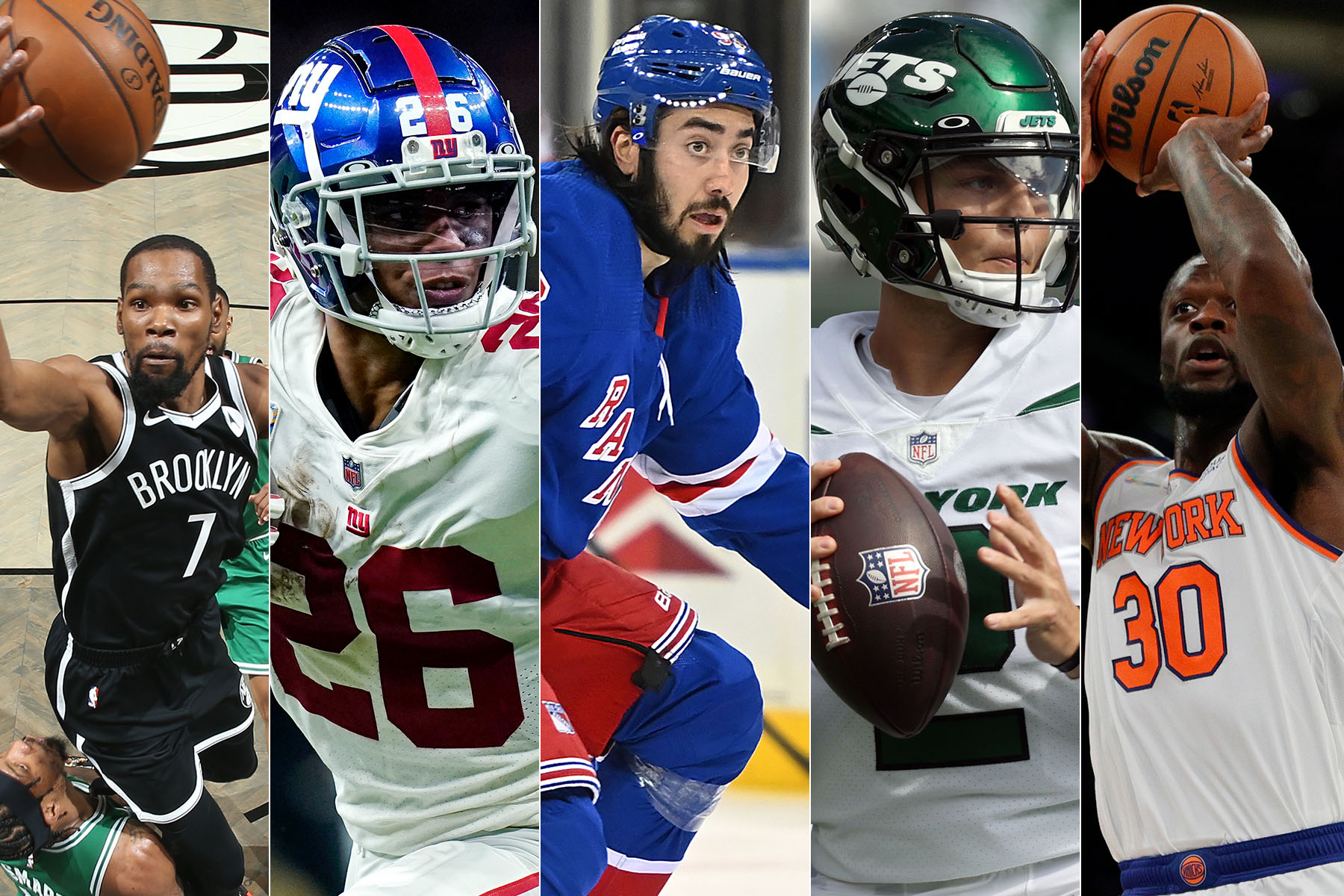 The Yankees and Mets saw their seasons come to an end sooner than either team would have liked. That leaves the city’s fall and winter sports vying for your attention.

The Giants and Jets have struggled, but there have been signs of hope for both franchises. And Saturdays offer a glimpse of what the future could hold for each club in the next year’s draft

The Knicks and Nets both appear to have legit playoff dreams.

And while the Rangers have a pretty intriguing roster to sort through, the Islanders are poised to make another run toward the Stanley Cup.