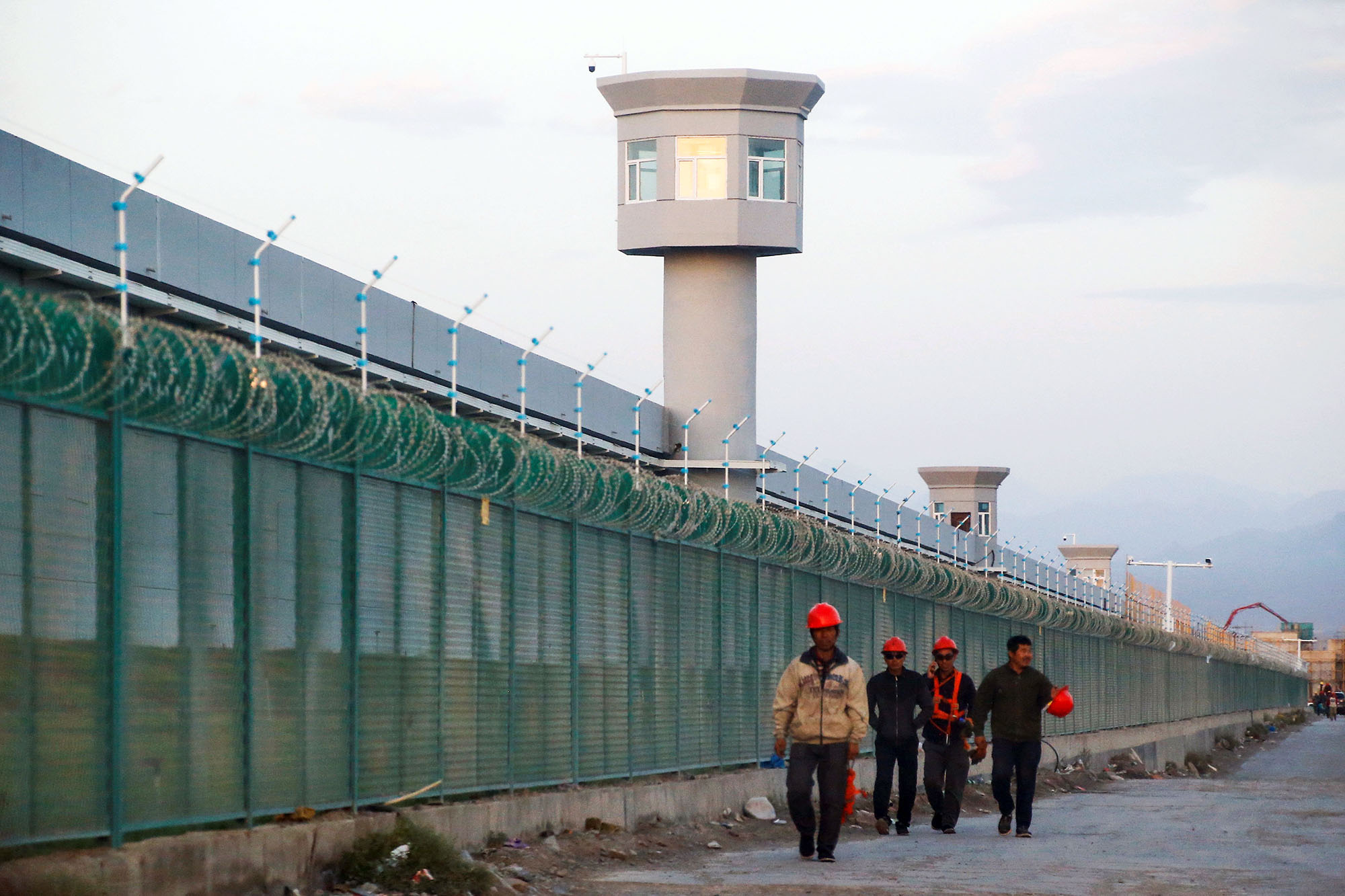 The Issue: President Biden’s comment that China’s imprisonment of Muslims is a different cultural “norms.”

As I watched and listened carefully to Biden on a CNN Town Hall, I was shocked when he seemingly condoned and excused Chinese President Xi Jinping’s policy on the Uighur Muslim minority, forcing them into concentration camps (“Joe’s Excuses for Genocide,” Editorial, Feb. 21).

The occupant in the White House cannot explain away evidence of a genocide, and he shouldn’t be excusing or whitewashing what is being done as nothing more than Chinese cultural norms in play.

If one is truly standing up for human rights, one must condemn systemic rape, beatings and torture. You cannot deny Beijing’s ethnic cleansing of a minority group of some 3 million.

Former President Donald Trump got it right on China, the Democrats need to get it right, too.

I could only imagine what President Biden’s response would have been to receiving knowledge of the Holocaust at the time. Would cultural “norms” have also been the reply?

What is happening in China regarding the Uighurs is but a smaller version of the original Holocaust.

Even more insidious is the non-reaction of the world’s Muslims. Where are the voices of Reps. Rashida Tlaib and Ilhan Omar? Do they not possess any compassion for those who share their religion, or are they only concerned about condemning Israel and Jews?

I’ve always considered the Holocaust to be the most horrific event in modern history.

Many other genocidal tragedies have horrified global consciousness. However, the Nazis always are first to be used as an example of the depth to which human depravity can descend.

And now I’m being told by Biden that tragedies of this magnitude are merely cultural “norms.”

Seriously, Mr. President? The misfortunes of the Uighurs are simply because of the fact that they reside in China?

Will all history books be revised to include a new chapter focusing on cultural norms as the reason for the Holocaust and other events like those previously mentioned?

What happened to the phrase “never again,” which was associated with the Holocaust?

The phrase was a rebuke of passivity and inactivity when innocent masses are tortured and executed. Yet an ethnic group of some 3 million Uighur Muslims are subject to daily torture, rape and execution in China’s far west.

Both Trump and Biden’s secretaries of state, Mike Pompeo and Antony Blinken, call it genocide. Despite all that, Biden, “leader of the free world,” dares to rationalize it as a different cultural “norm.”

Evil triumphs in China as the “free world” defenders of human rights do nothing. If Biden can lie about that, he has no borders of decency.

The real issue here is that, while Biden was not campaigning in his basement, the media failed to ask him about virtually anything. As a result, the people were forced to draw conclusions about how Biden would operate.

If the media could have simply done its job, we might have avoided confusion and calamity.

Biden’s lack of concern for the Uighurs is the least surprising. It would mean he takes a stand against China. His selective outrage is only directed toward Americans.

The stock market’s terrible performance last week indicates that Biden’s CNN town hall put the fear of G-d in people listening to a degraded man helming (maybe) the most powerful nation on Earth.

So the left’s darling president, with open arms to cradle the country, refuses to speak out against clear human-rights violations and genocide.

Biden claims the Uighur genocide is part of Chinese culture and normal behavior.

Thank God Biden wasn’t president during the Holocaust. Would he have claimed the Holocaust was Germany’s norm?