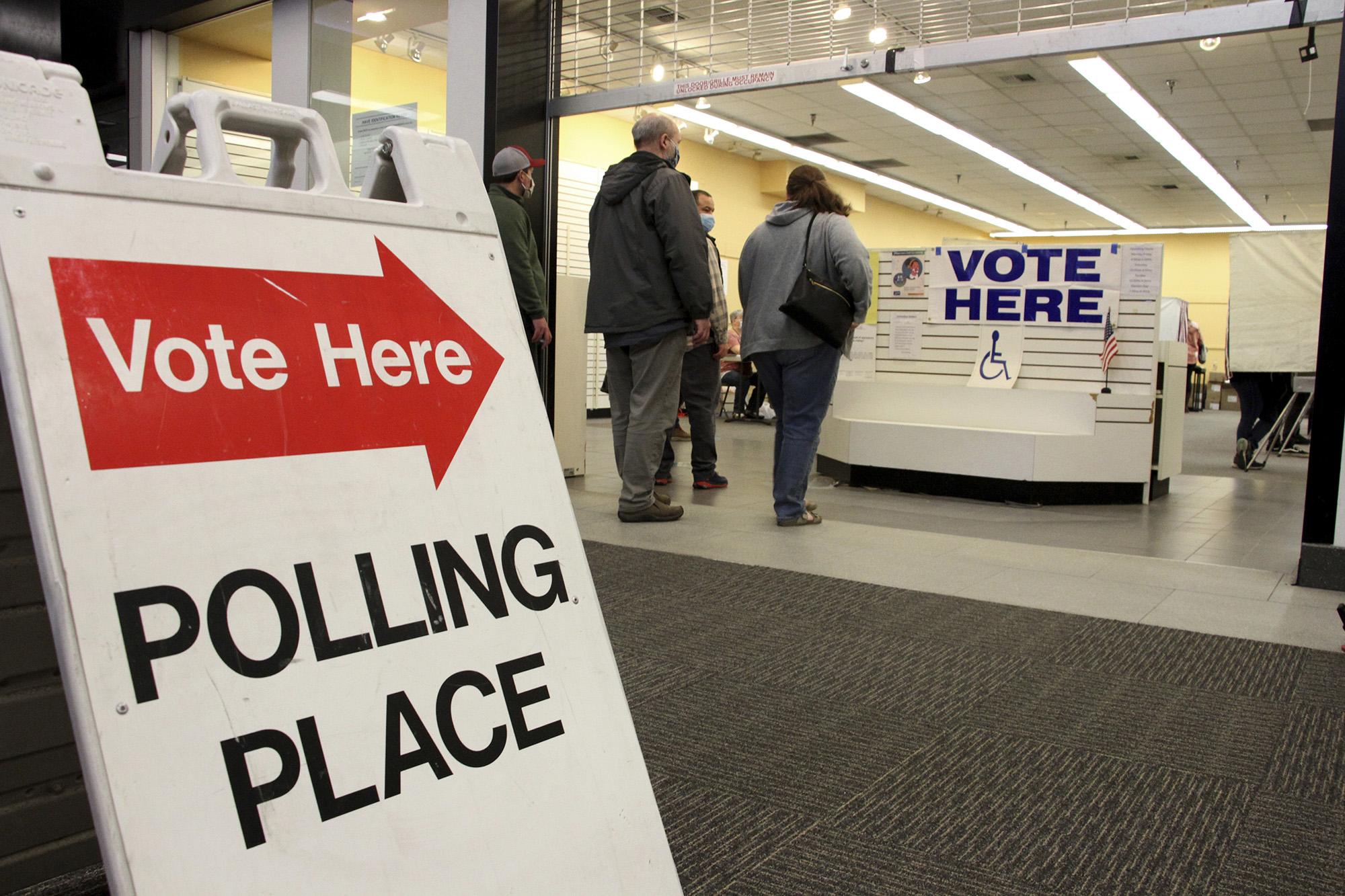 If you haven’t read New York magazine’s interview with David Schor, an Obama campaign veteran and liberal data analyst, it’s worth your time.

His post-mortem of the 2020 election shows how Democrats have increasingly become a party of college-educated whites, whose hard-left views aren’t fully shared by the black and Hispanic communities they claim to champion. His findings echo the concerns of older progressive analysts such as John Judis.

Between the 2016 and 2020 elections, Schor finds, Democrats gained 7 percent among white college grads, but lost 2 percent of African Americans and 8 to 9 percent of Latinos, as well as about 5 percent of Asian Americans.

Socialism and “defund the police” were the chief reasons, Schor says: “We raised the salience of an ideologically charged issue that millions of nonwhite voters disagreed with us on.”

Even on immigration, “If you look at, for example, decriminalizing border crossings, that’s not something that a majority of Hispanic voters support,” Schor says.

Interviewer Eric Levitz suggests that “disinformation” is to blame, but Schor isn’t having it, explaining: “Roughly one in ten Hispanic voters switched their vote from Clinton to Trump. That is beyond the margin of what can plausibly be changed by investing more in Spanish media.,”  The problem is “more fundamental.”

Despite Republican losses in 2020, Schor fears for his party’s prospects. He sees a good chance the GOP retakes the House in 2022, for instance.

His key takeaway: “As white liberals increasingly define the party’s image and messaging, that’s going to turn off nonwhite conservative Democrats and push them against us.”

Question is: Can the elites realize that they don’t understand the people they think they speak for?