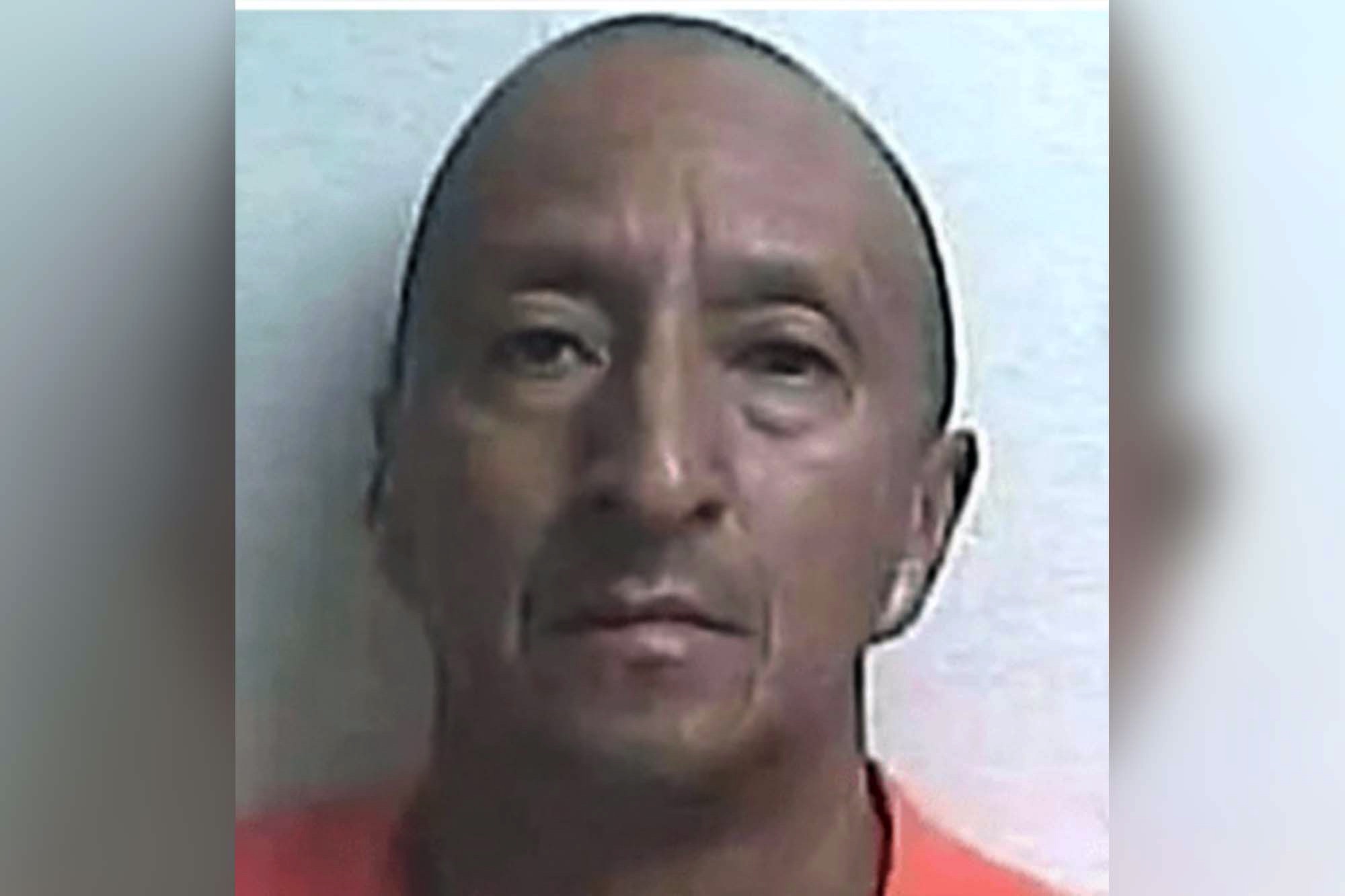 A Florida man who allegedly used a pair of scissors to cut off his wife’s lover’s penis claims he “blacked out” during the attack, a report said.

Bonilla barged into the victim’s home, and threatened him with a handgun and a metal pipe. He tied up the man in his bedroom, and said, “You are not going to die, but you are going to have something to remember this for your whole life,” according to the outlet.

The married father of five from El Salvador then pulled down the victim’s shorts and said, “This is normal, you will not die today.”

Bonilla took a pair of scissors and began cutting the man’s penis, splattering blood everywhere. He continued threatening the man before leaving the home with the severed organ, the Smoking Gun reported. The victim’s two daughters were in the home during the incident.

Doctors have been unable to reattach the victim’s penis and he’s been having trouble with urinating and having sexual intercourse with his wife.

Everthing at the NCAA Tournament is officially sponsored