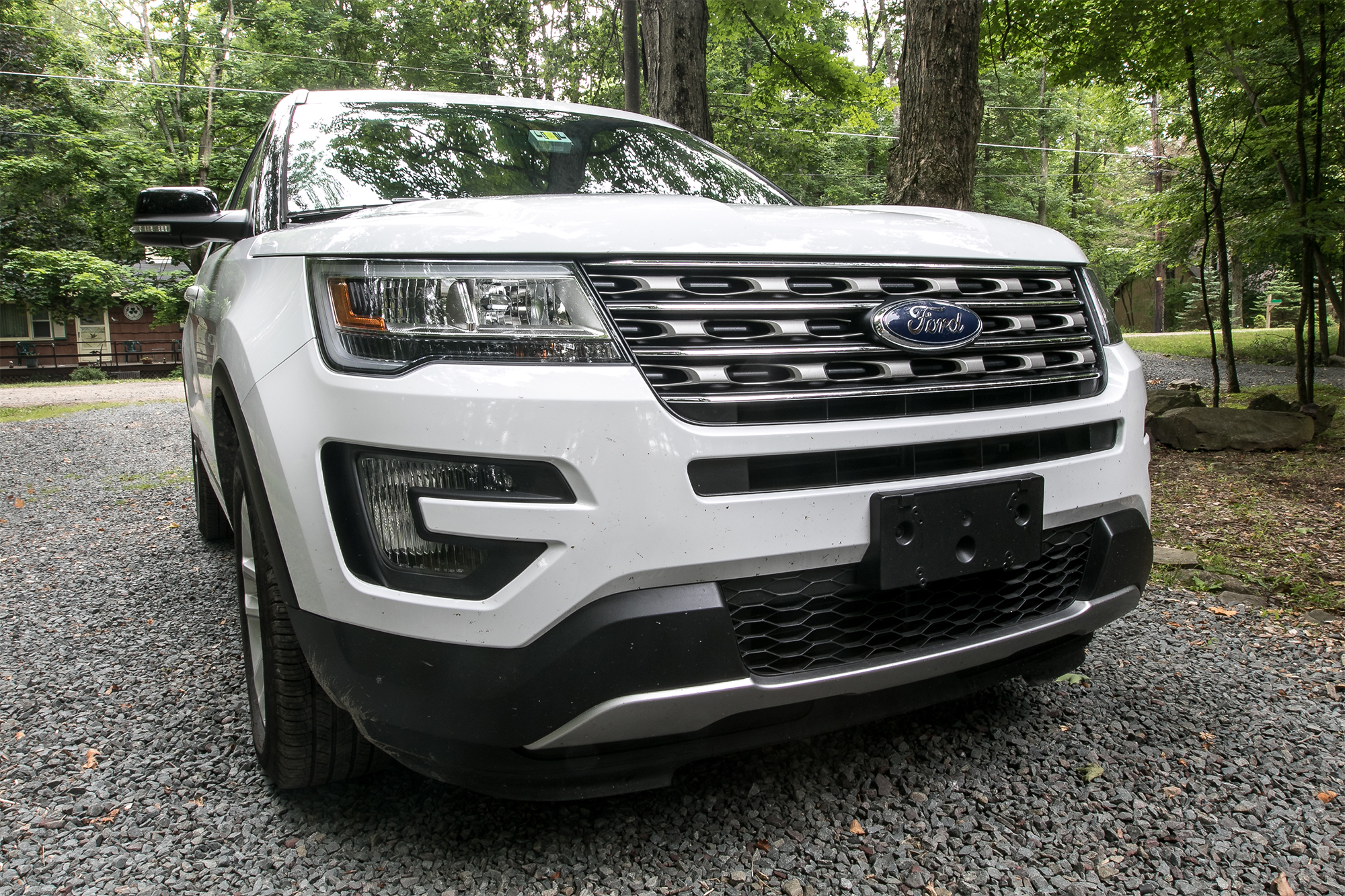 Police are looking for a driver who allegedly spewed racial epithets at a teenager in Brooklyn Saturday night — then clipped her with his vehicle as he drove off, cops said.

The incident unfolded around 10:45 p.m. on Clara Street in Kensington, when the 18-year-old was unloading bags from her mother’s double-parked minivan and the driver of a white SUV asked her to move, cops said.

He then got out of his vehicle and began yelling at the young woman, calling her a “black b—h,” using the n- and c-words, and saying “go back to where you came from,” police said.

The man went back to his vehicle, but continued to yell at her from inside, police sources said.

She threatened to call the police, causing the man to take off — clipping her on the way past.

“He tried to squeeze past and clips her in the leg,” a police source said.

The man was driving a white Ford Explorer with New York plates.

The victim suffered pain to her left leg and was treated on the scene, cops said.