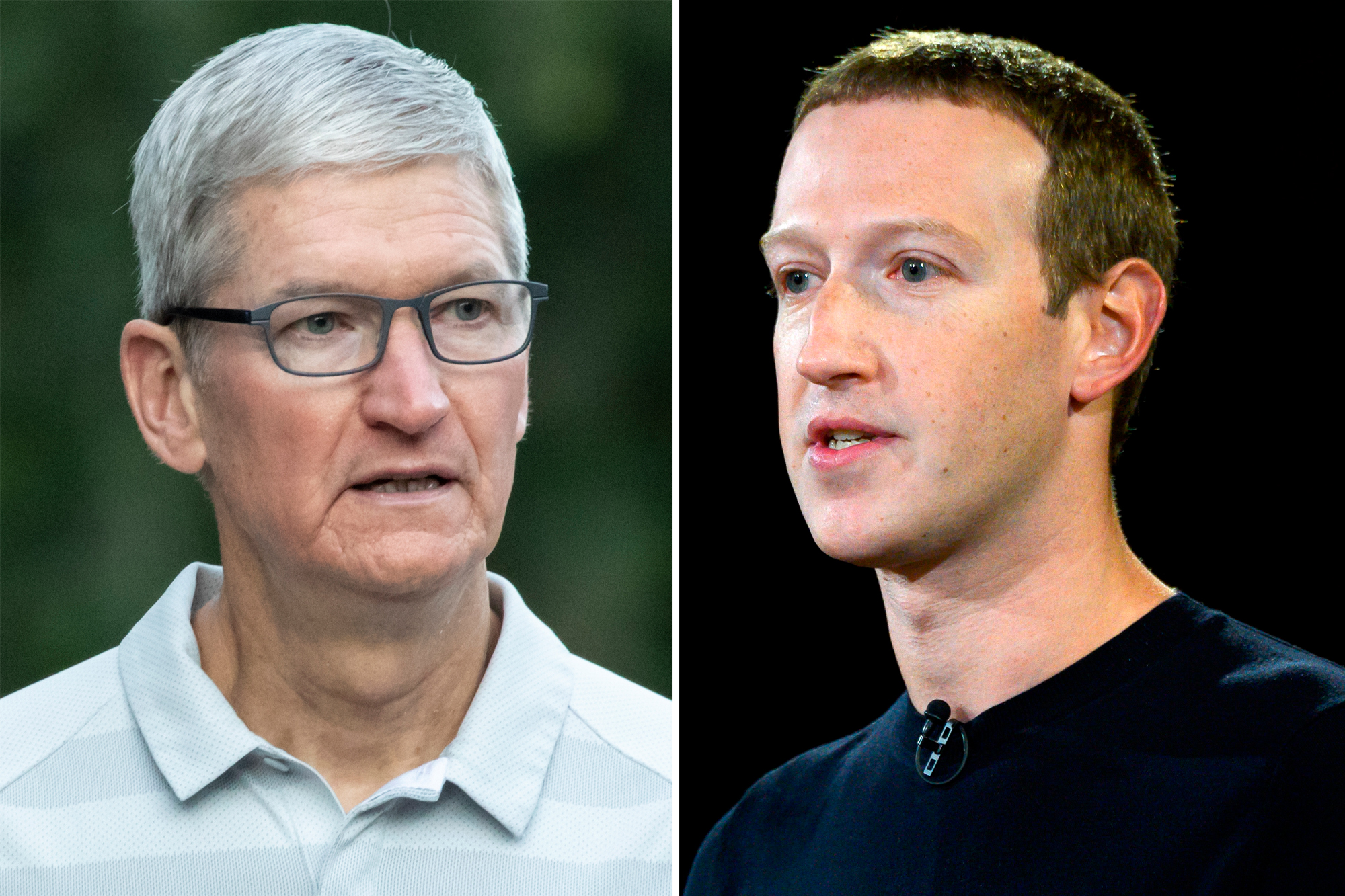 Apple’s public jabs at Facebook rankled CEO Mark Zuckerberg so much that he once said the social network needed “to inflict pain” on the iPhone maker, according to a report.

The reported comment was a harbinger of a bitter feud between the two tech titans that’s recently burst into public view after simmering behind the scenes for years.

Zuckerberg expressed his desire for vengeance after Apple chief Tim Cook panned Facebook’s data collection practices amid the Cambridge Analytica scandal in 2018, according to the Wall Street Journal (paywall).

Asked how he would respond to the revelation that the political consulting firm had misused data from millions of Facebook users, Cook simply said he “wouldn’t be in this situation.”

In his public retort, Zuckerberg called Cook’s comment “glib” and “not at all aligned with the truth.” But he later seethed in a private meeting that Facebook needed to strike back at Apple for treating the social media giant so poorly, the Journal reported Saturday, citing people familiar with the exchange.

It’s unclear when exactly that meeting took place and what its purpose was. But it was just one episode in a battle over privacy, commerce and corporate responsibility that’s heated up over Apple’s efforts to prevent apps from secretly tracking people’s data.

Apple has said it will roll out changes to its iOS 14 software this spring requiring app developers to explicitly ask users for permission to track their data. Facebook has aggressively fought the move with an ad campaign arguing that the changes could hurt small businesses and kill the “free internet.”

Facebook spokeswoman Dani Lever dismissed the idea that the spat was personal, saying it was in fact about “the future of the free internet.”

“Apple is creating two sets of rules — one for themselves and one for small businesses, app developers, and consumers who lose out,” Lever said in a statement. “Apple claims this is about privacy, but it’s about profit, and we’re joining others to point out their self-preferencing, anti-competitive behavior.”

Apple did not immediately respond to a request for comment Tuesday.

Clarke Schmidt out of Yankees’ competition with elbow injury