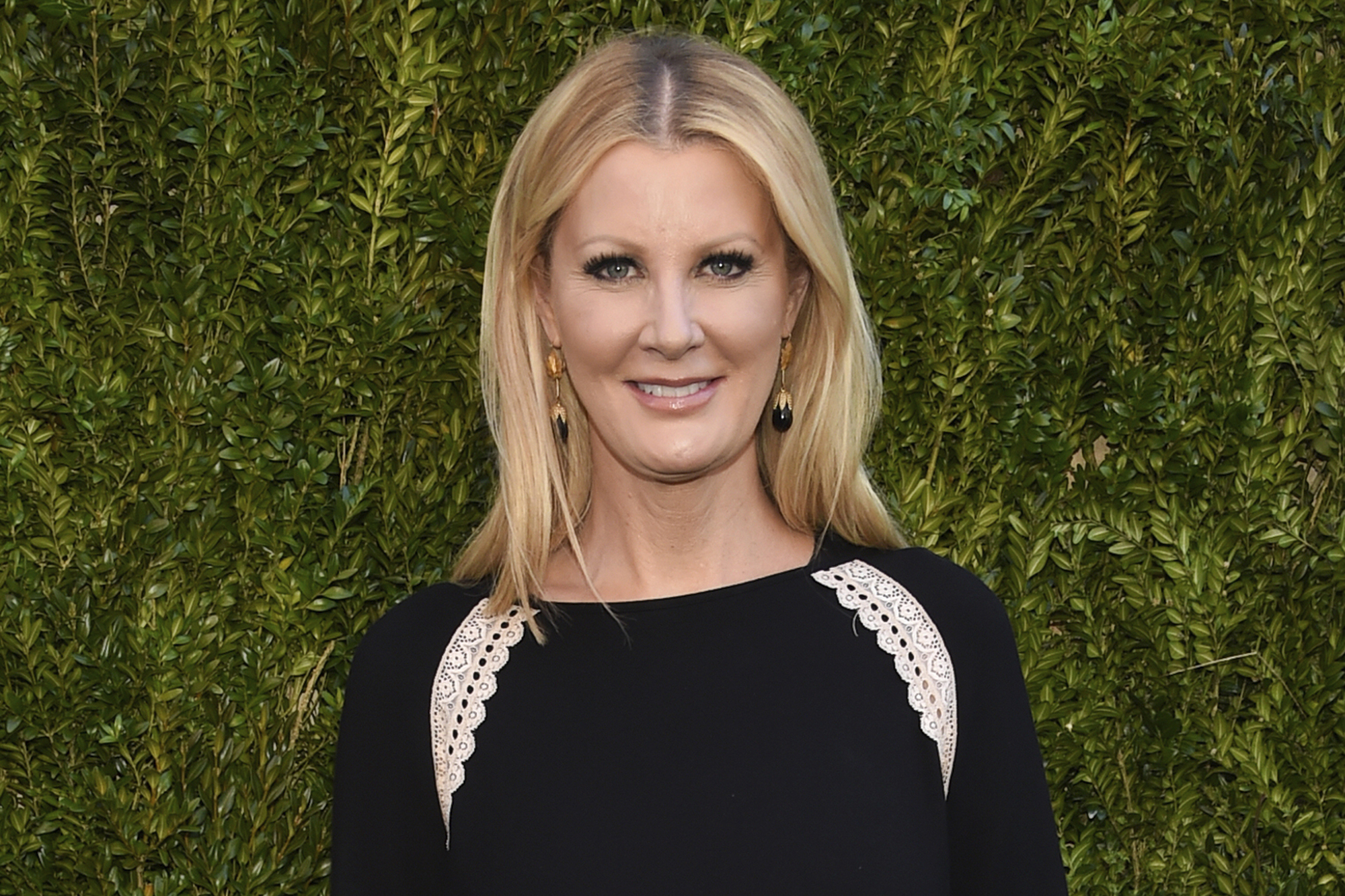 A masked man was caught on surveillance video trying to break into the Malibu home of Food Network star Sandra Lee, a report said.

The footage shows the would-be thief attempting to get inside the front door of the home twice within a 20-minute period early on Feb. 11, according to People magazine.

Lee, 54, was not home at the time of the attempted break-in but has since beefed up security.

Lee “has hired full-time security and personal protection” since the incident, a source told the magazine, adding that the Los Angeles County Sheriff’s Department is investigating the case.

The culprit was caught on a doorbell cam trying to open a key lock box twice.

Lee did not recognize the man, People said.

The attempted break-in came one week after Lee revealed that her wardrobe included one-of-a-kind pieces that include a Bob Mackie frock that was once worn by Cher on the “Sonny and Cher Show.”

However, police said nothing appears to have been taken from the house.

Lee moved out of the Westchester County home she shared with Gov. Andrew Cuomo last year. The Food Network star has been silent amid recent sexual harassment claims against Cuomo, whom she dated for 14 years.

Lee said on social media in December that she “decided to get back to me.”