Massive $1.9 trillion bill is a bailout for blue states 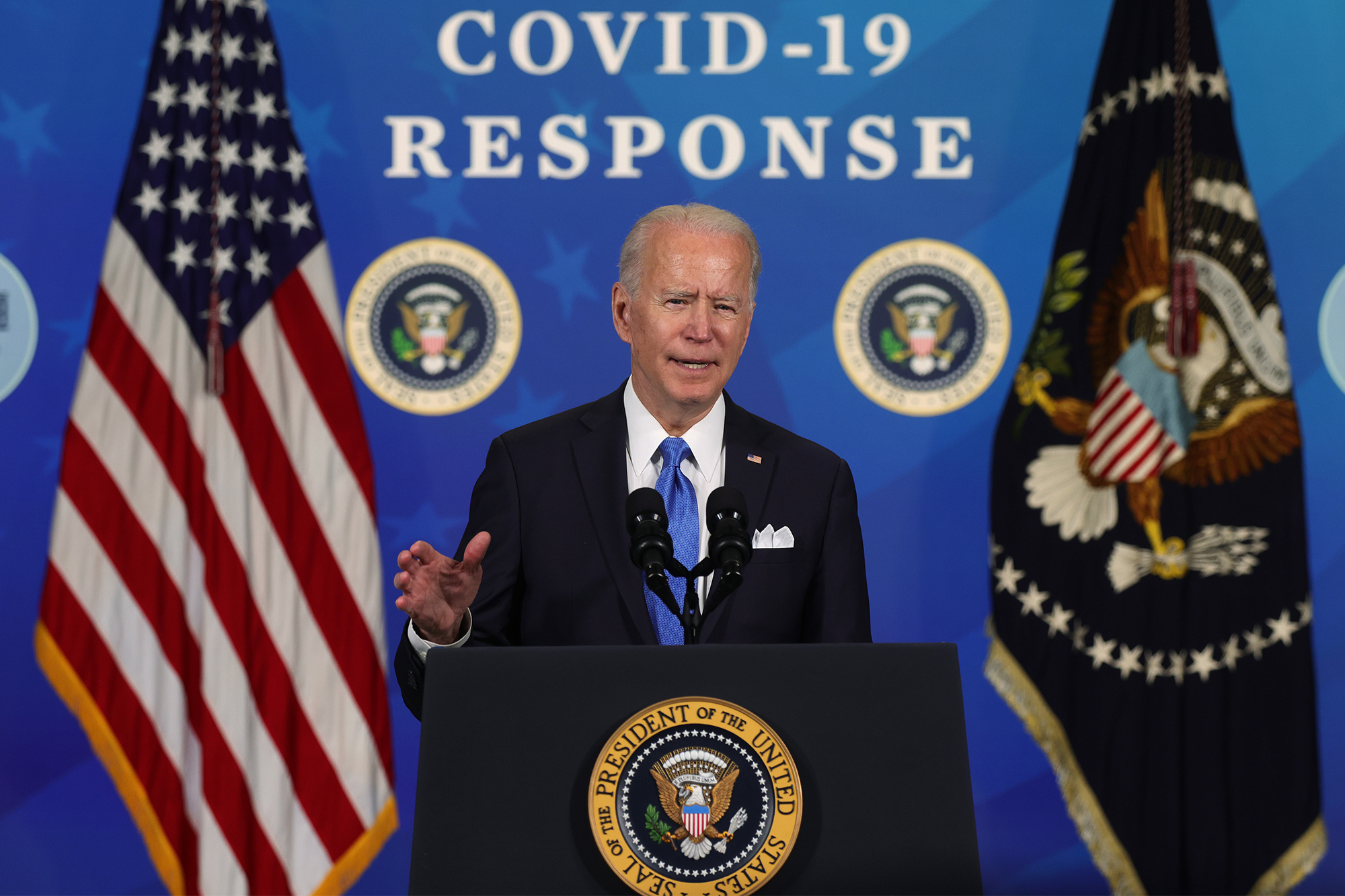 President Joe Biden’s blue state bailout, which he’s expected to sign Friday, is a monstrosity — so large it leaves America’s states with a surplus after one of the costliest pandemics in history.

The numbers boggle the mind: $195 billion goes to states with no strings attached (except, of course, to ban tax cuts). There’s $130 billion for reopening K-12 schools with no requirement they reopen. Another $25 billion for public housing and $20 billion for public transit. All in, America’s states and cities are seeing a direct windfall north of half a trillion dollars.

State and local governments already collected more dollars in 2020 than at any time in American history. With federal aid, states ended the year in a surplus. In 21 states, tax receipts actually grew year-on-year. AP reports that “California is again swimming in money,” not that that has stopped Gov. Gavin Newsom crying poverty.

Some states have seen red, especially those dependent on energy and mining revenue, like Alaska. Declining tourism hurt Florida’s budget to the tune of $2 billion, but the state’s low unemployment means it will miss out on $2 billion in Biden bucks it would otherwise get if aid were simply allocated based on population. Nine of the ten states with the lowest unemployment in America are led by Republican governors, and they are the ones punished under the relief bill’s formula.

The biggest winners will be states who locked down the hardest during the pandemic. Their “Faucian bargain” has now paid off. Never mind that vaccine rates have been abysmal in states like California, which at one point ranked last in the country for getting jabs in arms, or that COVID-19 has blown past masks and mandates to infect millions in the Golden State.

Nearly a third of Coronavirus Relief Funds before this bill remain unspent. These dollars were meant to crush the virus and safely reopen the economy; now, just one percent of Biden’s relief bill will go toward vaccination. Federal aid from this bill alone will be 116 times states’ actual decline in revenue. Now that federal debt is larger than the entire economy, why are we going for broke?

With Washington jolting the economy back to life, even to the point of risking inflationary damage, there is no good reason for governors or mayors to be raising taxes or hiking fares. America’s leaders should be encouraging sustainable prosperity with pro-growth policies rather than doubling down on past failures, bailout or not. Stifling America’s recovery now or punishing states trying to safely reopen their economy would not only be unnecessary, but practically vindictive.

Biden’s bailout is a two trillion-dollar exercise in missing the point: that it’s time we got on with saving lives, ending this pandemic, and living our life.

Michael Hendrix, is the director of state and local policy at Manhattan Institute.