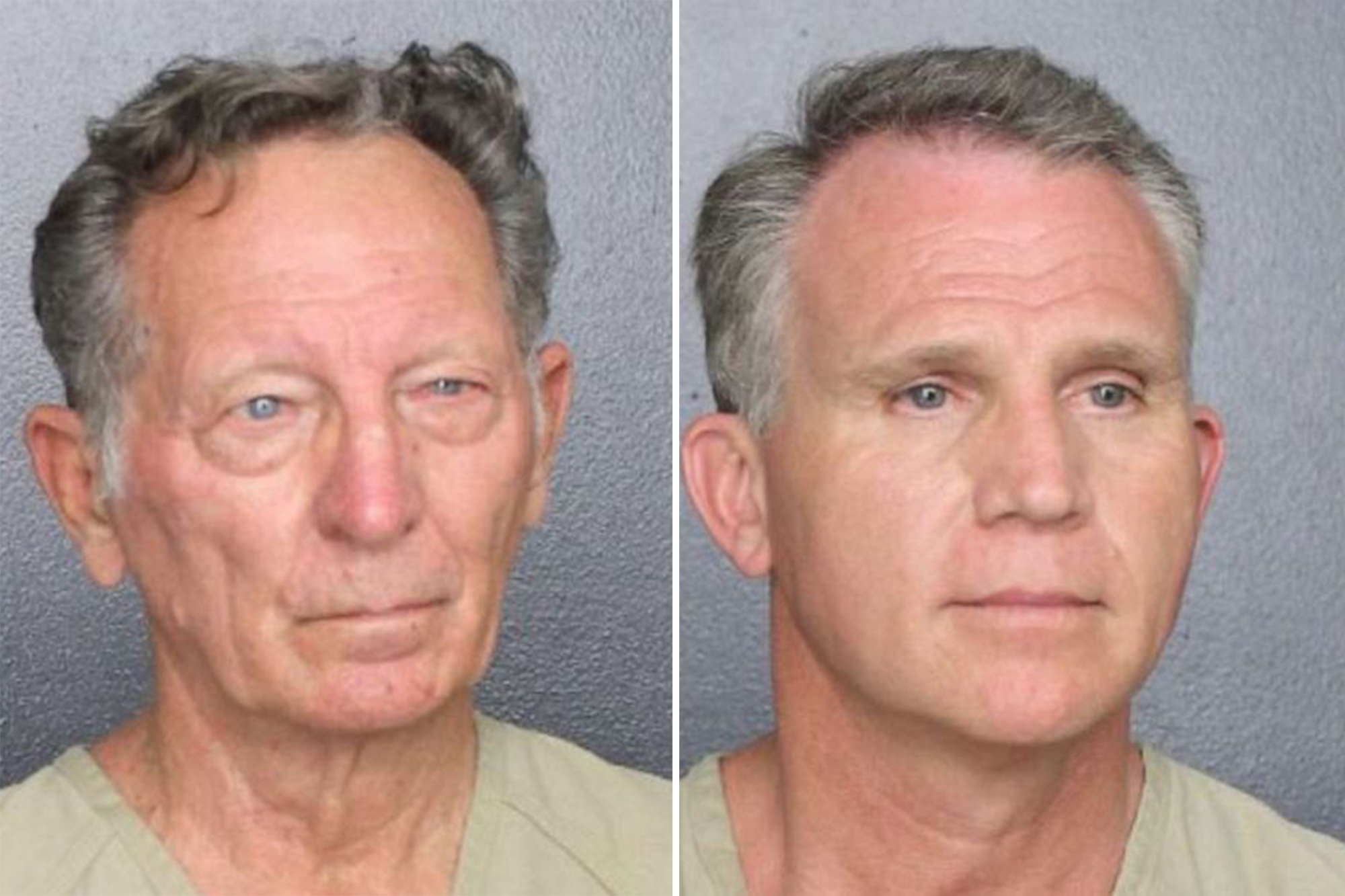 Walter Wayne Brown Jr., 53, and Gary Brummett, 81, are now facing federal charges after claiming to be U.S. Marshals to flout the coronavirus protocols at Wyndham Deerfield Beach Resort in Deerfield Beach, according to a criminal complaint.

Brown and Brummett, with badges clipped on their belts that read “Cherokee Nation Marshal” and “Aniyvwiya Criminal Justice Deputy” and matching ID cards, refused multiple times to wear masks in the common areas of the resort over their three-day stay.

In the first incident, on Feb. 9, a front desk worker told Brown and his son during check-in masks were required at the hotel.

Brown responded, saying he was a federal agent and pointed to the badge on this belt, according to the complaint.

He also flashed a laminated card that hung around his neck titled “‘FACEMASK EXEMPT NOTICE/CARD, which stated ‘I am exempt from any ordinance requiring face mask usage in public… Wearing a face mask poses a mental and/or physical risk to me. Under the Americans with Disabilities Act (ADA), I am not required to disclose my condition to you.”

Two days later, Brummett asked for coffee while “wearing an authentic looking badge on his belt” and refused to mask up, court records say.

“Do you know what this means? I’m a U.S. Marshal and can have you arrested if you force me to wear a mask” Brummett barked at the manager when asked to cover his face, according to the complaint.

The front desk worker said her cousin was a U.S. Marshal said “would not conduct themselves in that manner,” court papers say.

Brown also responded similarly when he went to the front desk to extend their stay, court papers say.

Both men were arrested on Feb. 11 and charged with impersonating a federal officer.