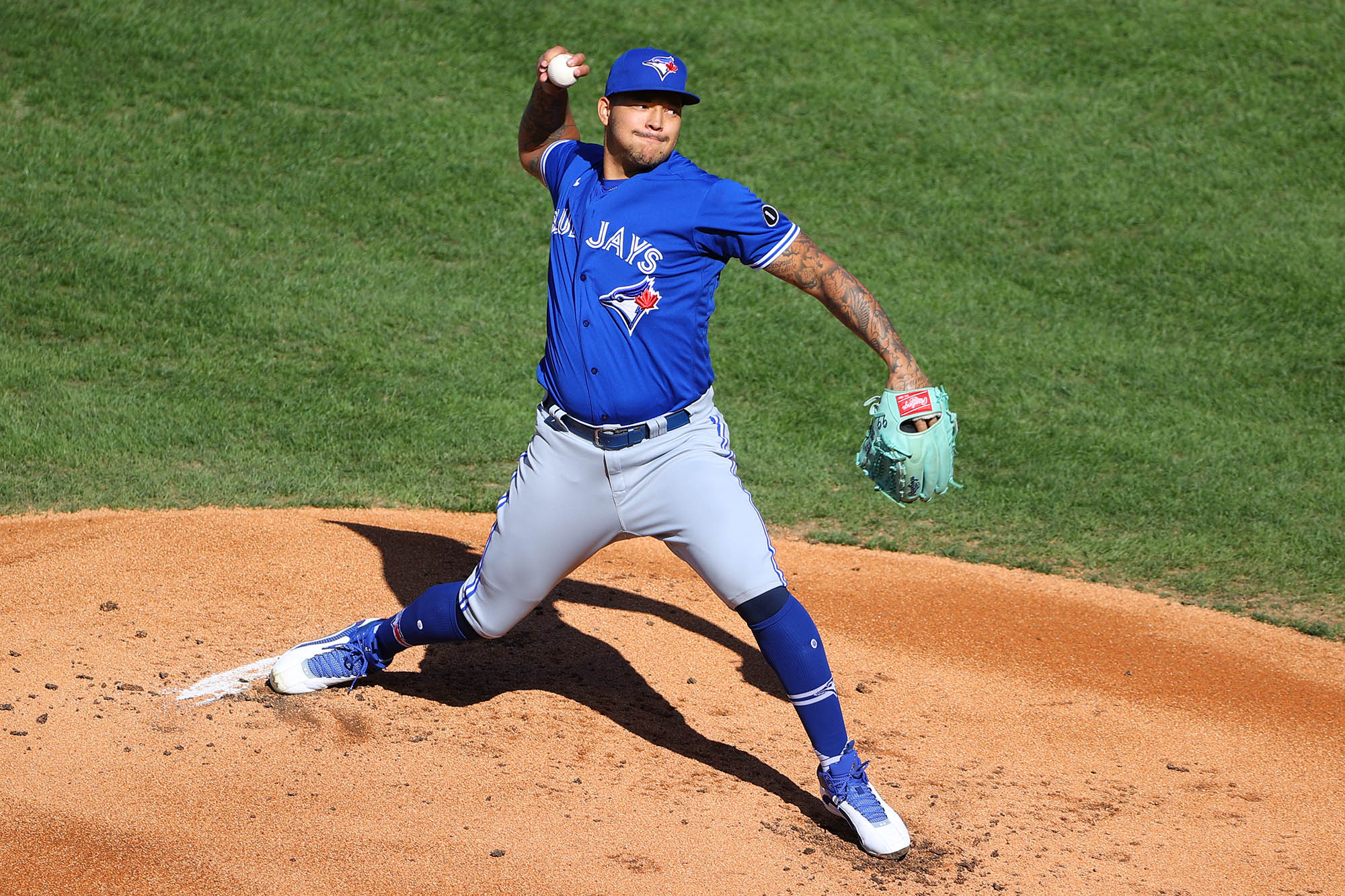 The Mets have agreed to terms with starting pitcher Taijuan Walker, according to several reports.

The Post’s Joel Sherman reported that the deal is for two years and $20 million, and there is a player option for a third year. The agreement is pending a physical.

Walker, 28, has appeared in 108 games over eight MLB seasons with the Diamondbacks, Mariners and Blue Jays. Over his career, he has compiled a 3.84 ERA in 581.2 innings.

Walker underwent Tommy John surgery in 2018 while with the Diamondbacks, and appeared in only one game in 2019. He returned to the Mariners in 2020 and was traded mid-season to the Blue Jays.

In his first full season back from surgery, Walker posted a 2.70 ERA in 11 starts, his second-best mark in a season behind only 2014. He will likely slot in the Mets’ rotation alongside Jacob DeGrom, Carlos Carrasco, Marcus Stroman and Noah Syndergaard when he returns from his own Tommy John surgery.