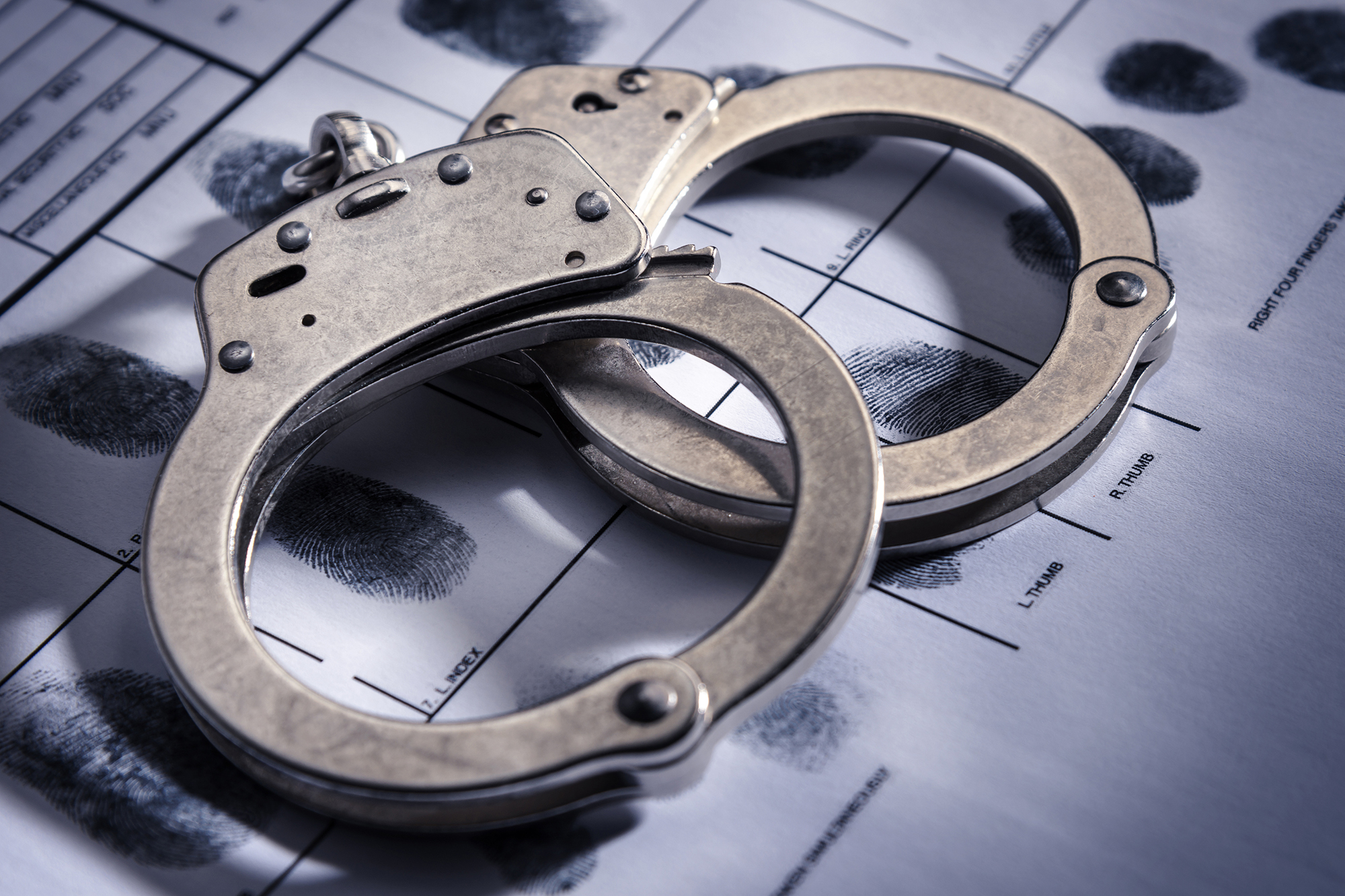 A Mexican pimp and his brothers ran a yearslong sex ring that forced women into prostitution across the US and used intimidation and violence to keep them in line, Brooklyn prosecutors said Friday.

Hugo Hernandez-Velazquez, 45, aka “La Gallina” or “The Hen,” was arrested in Mexico in August and extradited to New York earlier this week to face a 12-count indictment charging him and his two brothers with racketeering, sex trafficking, interstate prostitution, alien smuggling and other raps.

Arcelia Hernandez-Velazquez allegedly maintained a base for the ring in Queens.

“For nearly two decades, the defendants lured young women into a brutal life of forced prostitution through false promises of a better life,” said Acting US Attorney for the Eastern District Seth DuCharme in a statement. “This Office will leave no stone unturned in its efforts to end the illegal exploitation of young women.”

Since 2001, the siblings preyed on at least six women in Mexico, luring them into romantic relationships with declarations of love before kidnapping them, according to a detention memo.

The victims were taken to the homes of organization members in Tenancingo, Mexico, where they were held against their will and banned from contacting their families, the memo says.

The women were then smuggled into the US, purportedly for a more prosperous life with their traffickers. Instead, once stateside, the women were transported to brothels and other locations in at least 16 states — from New York to Louisiana to Rhode Island — and forced into sex work.

“The conduct of the organization was incredibly violent and transnational in scope,” wrote Assistant US Attorney Margaret Lee in the detention memo, urging Judge Vera Scanlon to hold Hugo Hernandez-Velazquez without bail.

“Along with his family, the defendant operated a business of exploiting and abusing women.”

If the trafficking victims tried to leave the network, they were viciously beaten and their families were threatened with violence, prosecutors alleged. If the women became pregnant, they were forced to undergo abortions.

If convicted, Hugo Hernandez-Velazquez faces a minimum sentence of 15 years in prison.

His lawyer, Calvin Scholar, did not immediately return a request for comment.