Minnesota theater cancels Cinderella play for cast being ‘too white’ 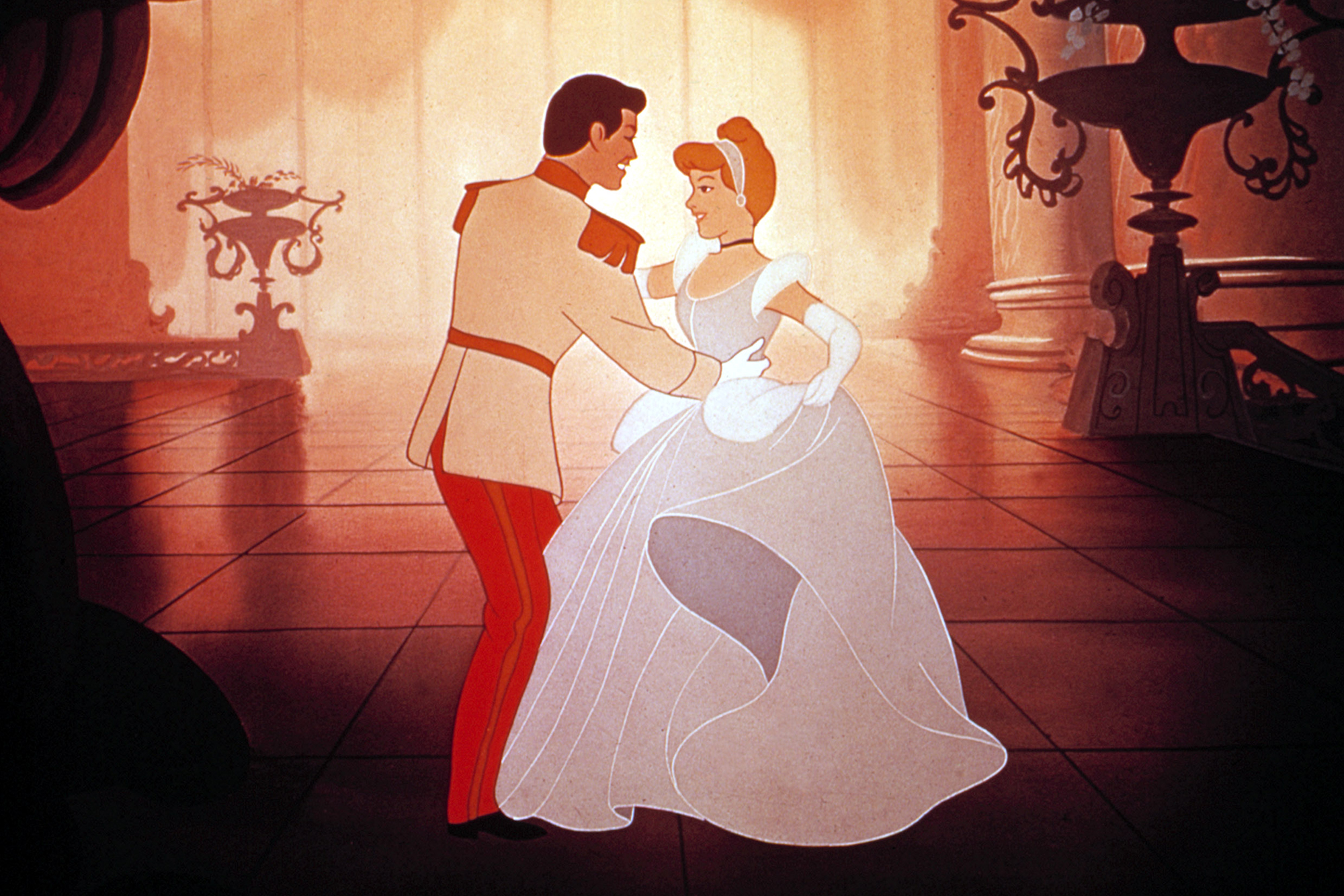 Not exactly a fairy tale ending.

A suburban Minneapolis theater company abruptly canceled its production of “Cinderella” because the cast was “too white.”

Chanhassen Dinner Theatres was planning to stage Roger & Hammerstein’s classic play later this year but a director scrapped the show this week — slamming its lack of racial diversity, twincities.com reported.

“It was 98 percent white,” the theater’s director, Michael Brindisi, said of the show’s actors Wednesday. “That doesn’t work with what we’re saying we’re going to do.”

Brindisi said he considered recasting but instead decided to put a self-inflicted spin on cancel culture — and “scrap this and start fresh with a clean slate.”

The production company has hired a diversity consultant and says it plans to focus on becoming “a more intentionally anti-racist theater” with “identity-conscious casting,” it said in a statement.

“After careful consideration and with our ongoing commitment to Diversity, Equity and Inclusion, we have made the decision to cancel our upcoming production,” it states.

“In addition to changing future programming, we are establishing new pre-production protocols. We will be inviting and paying [Black, Indigenous, People of Color] artists to analyze the production with our creative teams through a new Diversity, Equity and Inclusion lens.”

But the theater firm — which is based in the largely white Minneapolis suburb of Chanhassen — may have trouble finding people of color to fill roles. Chanhassen’s population is 92 percent white, 3 percent hispanic and 1 percent black, according to recent Census data.

In place of “Cinderella,” the theater will now stage the dance-centric musical “Footloose” in 2022, according to the report. It also plans to reopen a production of “The Music Man” in July.