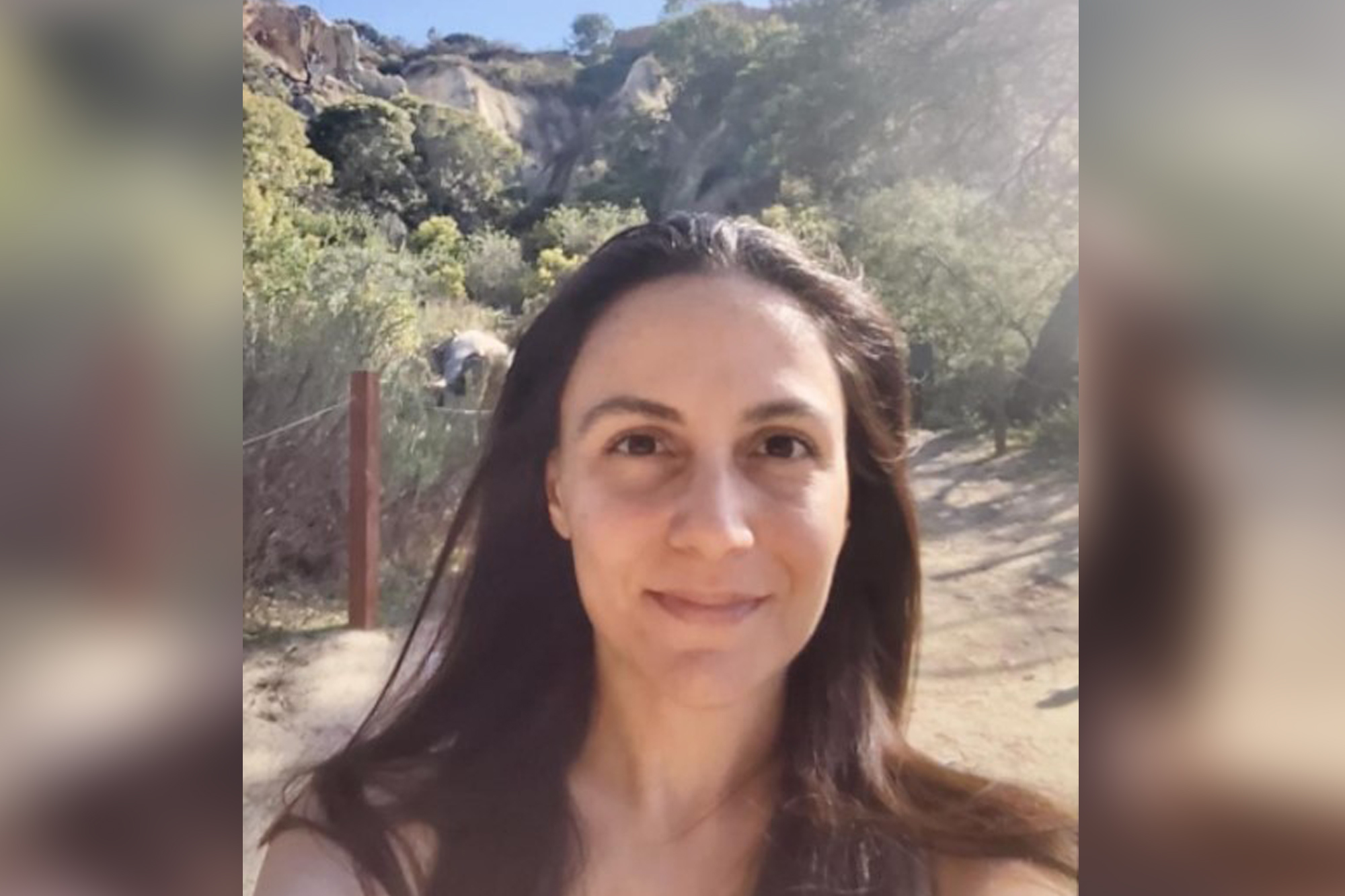 A Southern California woman has been found dead after she vanished on a solo hike, authorities said.

Avakian was last seen when she set out on March 7 from her home in Glendale for a one-day hiking expedition, police said.

But when she didn’t return the following day, her family reported her missing to authorities.

Avakian didn’t tell her family where she was headed, but she was an avid hiker, authorities said.

“Per the family, it is common for Narineh to go hiking with groups and on solo trips – though lately she has been going solo,” police said.

On Thursday afternoon, her car was found parked at the Buckhorn Day Use Area along Angeles Crest Highway, authorities said.

“It should be noted that this area was heavily impacted by the recent snowstorm,” police said Friday.

No foul play is suspected in her death, but the investigation is ongoing, authorities said.

The coroner’s office is now working to determine a cause of death, news station KCBS-TV reported.