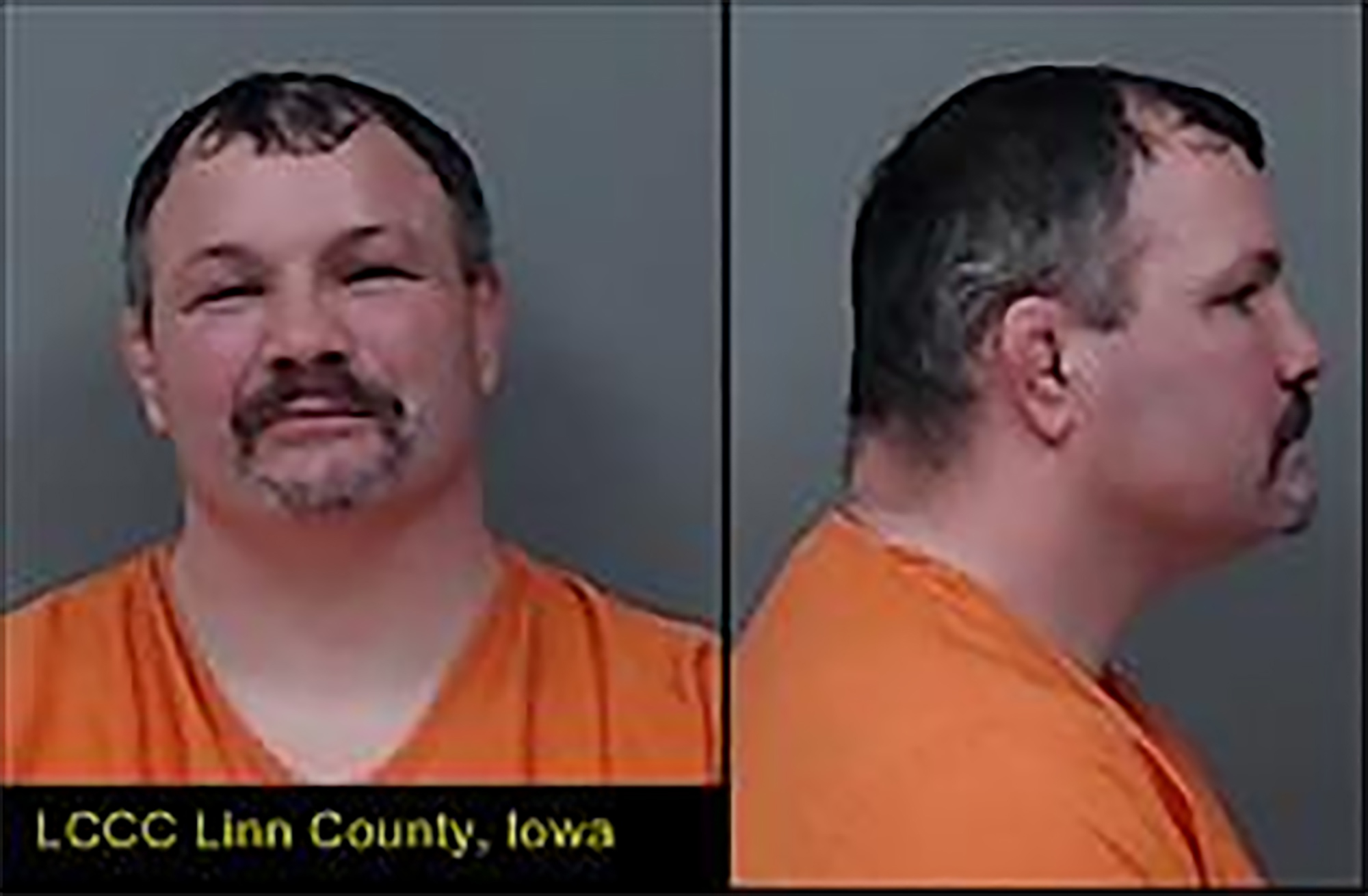 The 43-year-old, who holds the record for the most professional MMA fights with 320, is being charged with sexual exploitation of a child, possession of child pornography and receipt of child pornography in an indictment unsealed Friday in U.S. District Court in Cedar Rapids, Iowa, according to reports. He has a detention hearing scheduled for Wednesday and is facing up to 70 years in prison, according to ESPN. The chargers were first reported by The Courier.

The indictment, per ESPN, says Fulton allegedly attempted to get a minor to “engage in sexually explicit conduct” in order to produce “visual depiction” of the conduct on digital camera and he allegedly shipped that content across state lines in or around last November. He also is alleged to possess or attempted to possess child pornography, including depiction of a minor under 12 years old on a USB drive that was also shipped over state lines between November 2018 and November 2020.

In addition to the child pornography indictment, Fulton is awaiting trial on criminal charges in Waterloo, Iowa, according to MMA Fighting. He is charged with willful injury and multiple counts of domestic abuse assault stemming from a September 2019 incident. He allegedly punched a woman and sent her to the hospital with facial injuries, according to The Courier.

Fulton, who is nicknamed “Ironman” most recently fought in April 2019, a submission victory, in M1 Global. Only two of his fights have come in the UFC, both in 1999.

Did Cardi B fart during her Grammys ‘WAP’ performance?