The racially-charged fight over Los Angeles school closings took an ugly turn when an outspoken, pro-opening mom said she got an email from the teachers union asking what her ethnicity is — after the union head claimed reopening pleas are largely driven by “white and Middle Eastern parents.”

Maryam Qudrat, who is of Afghan descent, said she received the “racial profiling” email from the United Teachers Los Angeles after being quoted in the LA Times urging that schools reopen.

The email asked her about her media interviews and her ethnicity as part of a teachers union “research project,” she told Fox11.

“I’m a mom and an educator and I want our kids to come back to school,” Qudrat told Fox.

“Their conclusion is if you want schools to reopen right now, then that means you are racist against African Americans and Latinos,” Qudrat, whose son attends seventh grade, said of the union.

“I felt very targeted,” Qudrat told Fox of the email she received from the union.

“You are quoted twice in the last eight months,” the email sent to the mom states, according to a copy she provided to Fox11.

“Could you tell me how you racially self-identify or point me to a citation on your identity?” it asks.

“I think that they are very clearly case building — they are trying to collect data on folks like me who have been quoted in the LA Times, and they’re trying to say that if you are in favor [of] the kids coming back to school, you’re racist.”

The UTLA responded to Fox with a statement defending the email sent to Qudrat.

“The email in question is from a UTLA researcher who was attempting to ascertain the race of individuals quoted in order to assess whether or not that is a factor we could evaluate,” the statement said. 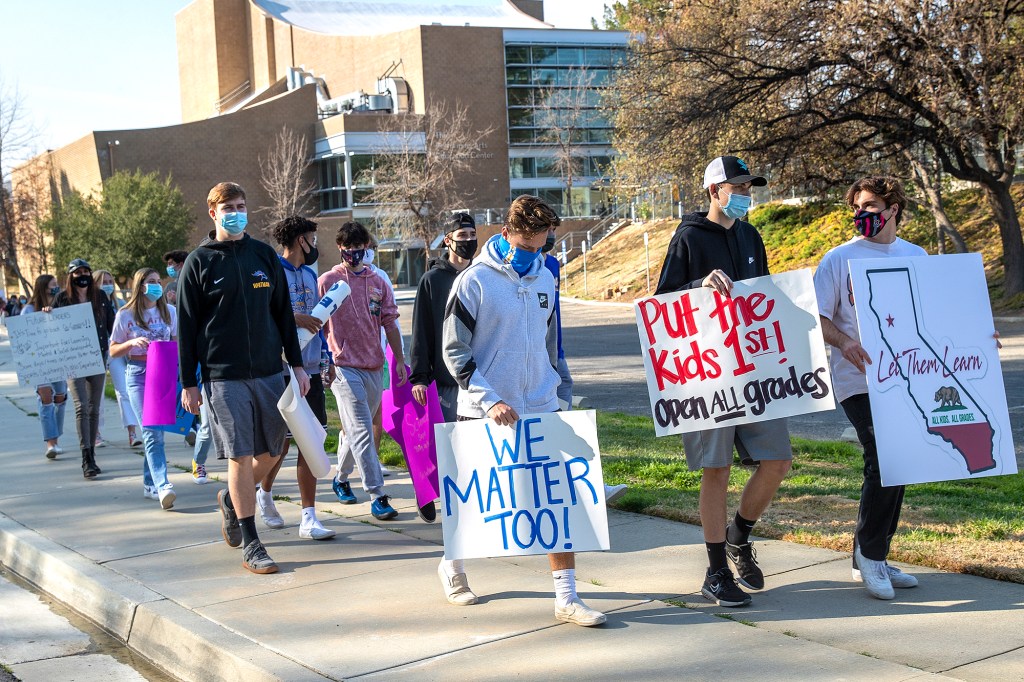 Students from Agoura High School in Agoura Hills, march towards the school during a rally, asking for the option to return to in person learning. 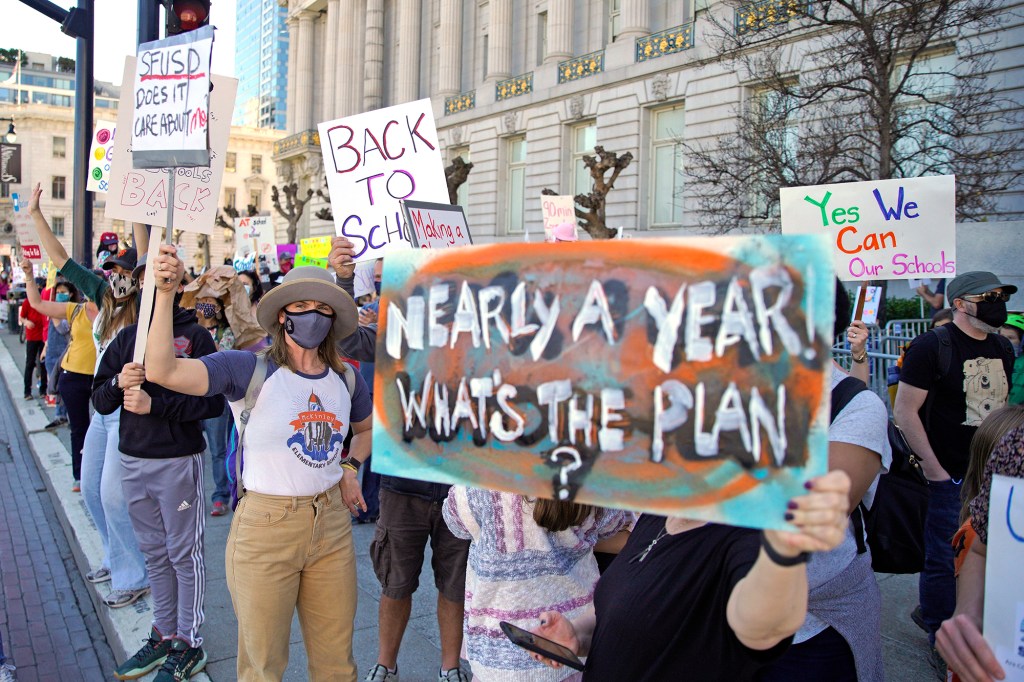 Hundreds of people rally outside City Hall after marching to SFUSD, in San Francisco, Calif.

A Russian MMA fighter dubbed “Popeye” because of his massive…

“This outreach by the researcher was not authorized and nothing from that outreach is contained in the report. We understand this type of email could be taken out of context.”

But Qudrat maintained that the UTLA email was racist.

“Anybody who spends 30 seconds reading that email would see that it is very clear pointed racism, they are racial profiling,” Qudrat said.

“If it was sent out to somebody who was African American or Latino, they would have a lawsuit on their hands.”