More reason to think Beijing’s to blame for the pandemic 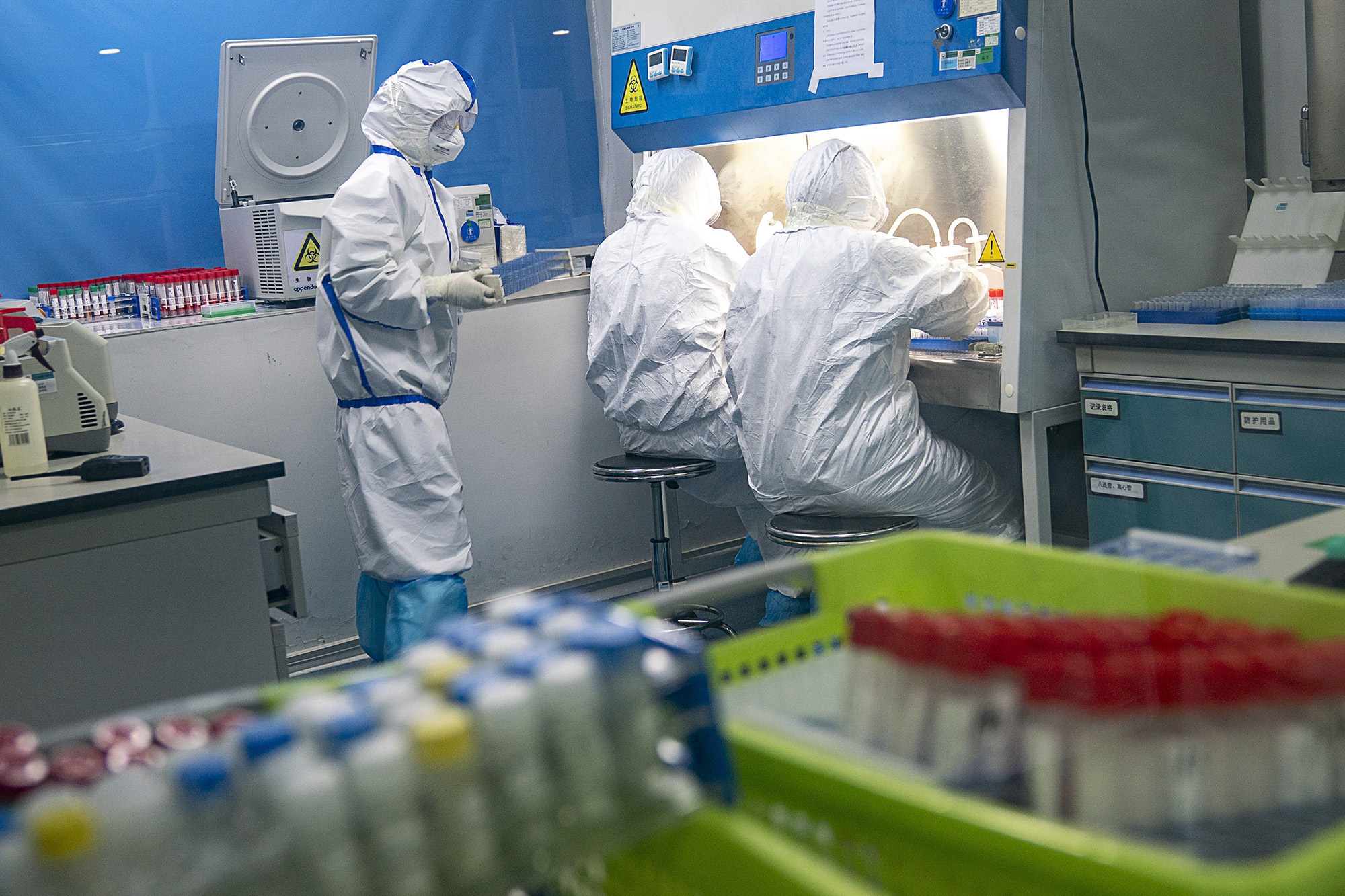 Here’s an item that made a lot fewer headlines than it should have: David Asher, the former lead investigator on the State Department task force investigating the origin of the coronavirus, believes it was the result of military research gone bad at that infamous Wuhan Institute.

“The Wuhan Institute of Virology is not the National Institute of Health,” Asher, now a senior fellow at the Hudson Institute, told Fox News. “It was operating a secret, classified program. In my view, and I’m just one person, my view is it was a biological-weapons program.”

It’s a far more believable narrative than those the Chinese Communist Party has tried to peddle, such as suggestions that it’s the result of US military research, with the bug somehow brought to China by US soldiers or . . . frozen-food imports.

Asher spent his career working on some highly classified investigations for the State and Treasury departments. Speaking at a panel on the pandemic’s origins, he said he believes it resulted from a “weapons vector gone awry, not deliberately released, but in development and then somehow leaked.”

Yet, he added, it “has turned out to be the greatest weapon in history,” having “taken out 15 to 20 percent of global GDP. You’ve killed millions of people.” Meanwhile, China’s “population has been barely affected. Their economies roared back to being number one in the entire G20.”

All of which fits with Beijing’s all-out efforts to prevent any independent investigations in Wuhan, including muscling the World Health Organization into repeatedly trying to “debunk” the world’s suspicions without doing any actual investigating. The truth may never come out, but the CCP’s behavior sure makes it look guilty.

Police had no basis to stop, frisk Elijah McClain: probe