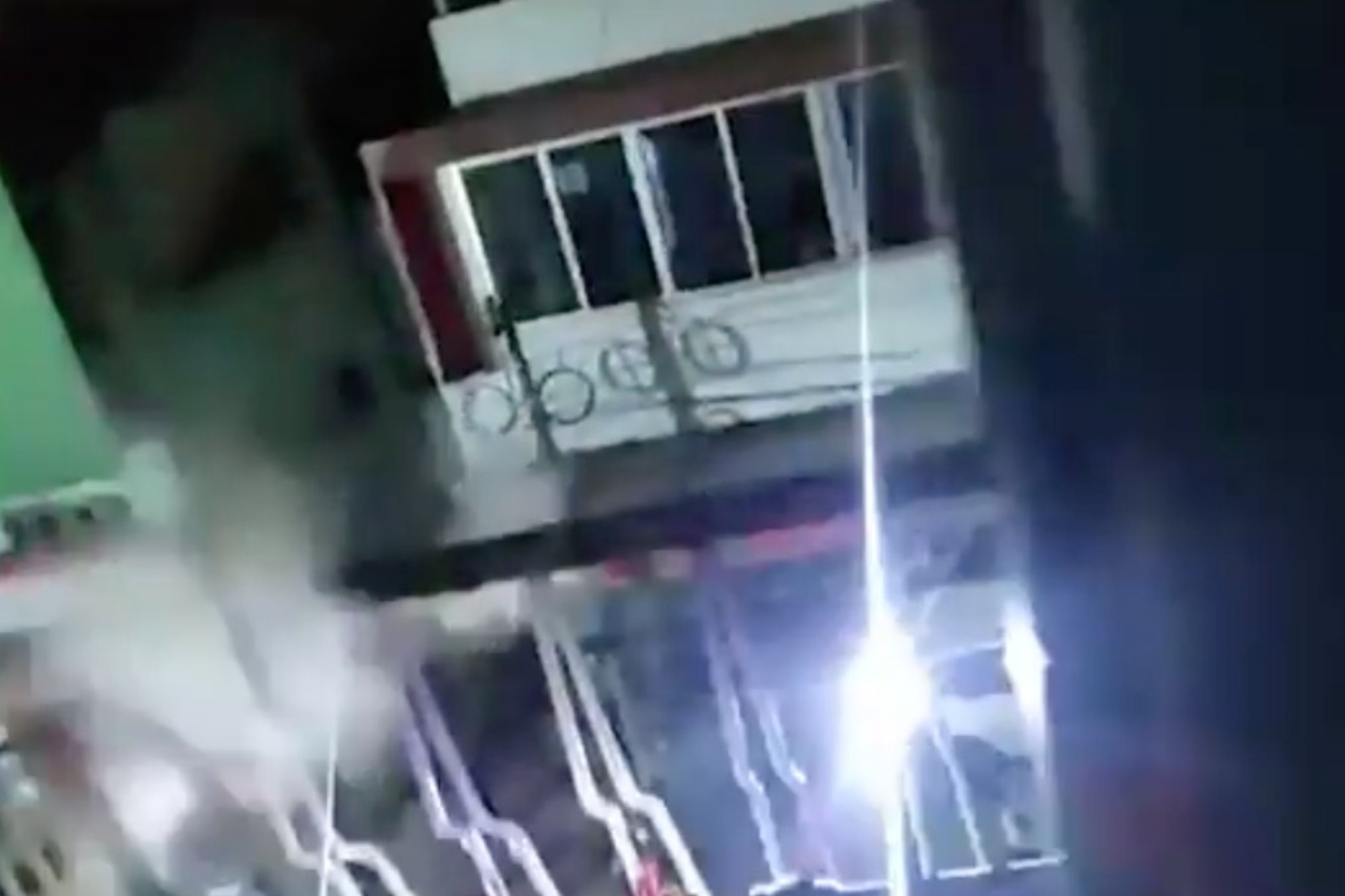 A Myanmar journalist live-streamed police firing near his apartment on Monday night, March 1, before his arrest in the coastal city of Myeik.

“Help! Help! They are shooting at me,” said Democratic Voice of Burma (DVB) reporter Kaung Myat Hlaing in the video.

The agency confirmed his arrest in a statement and called for his release, as well as the release of other detained journalists. DVB later clarified the spelling of the journalist’s name to Reuters and said about half a dozen military and police cars surrounded his street at about 10:30 p.m.

DVB said it did not know what kind of rounds were fired, but believed police were threatening the reporter, but not firing at him.

Hundreds of people have been arrested, according to activists, among them six journalists, one of whom works for the Associated Press.

The coup halted Myanmar’s tentative steps towards democracy after nearly 50 years of military rule and has drawn condemnation and sanctions from the United States and other Western countries and growing concern among its neighbors.

Bill Maher sounds off ahead of Trumps CPAC speech