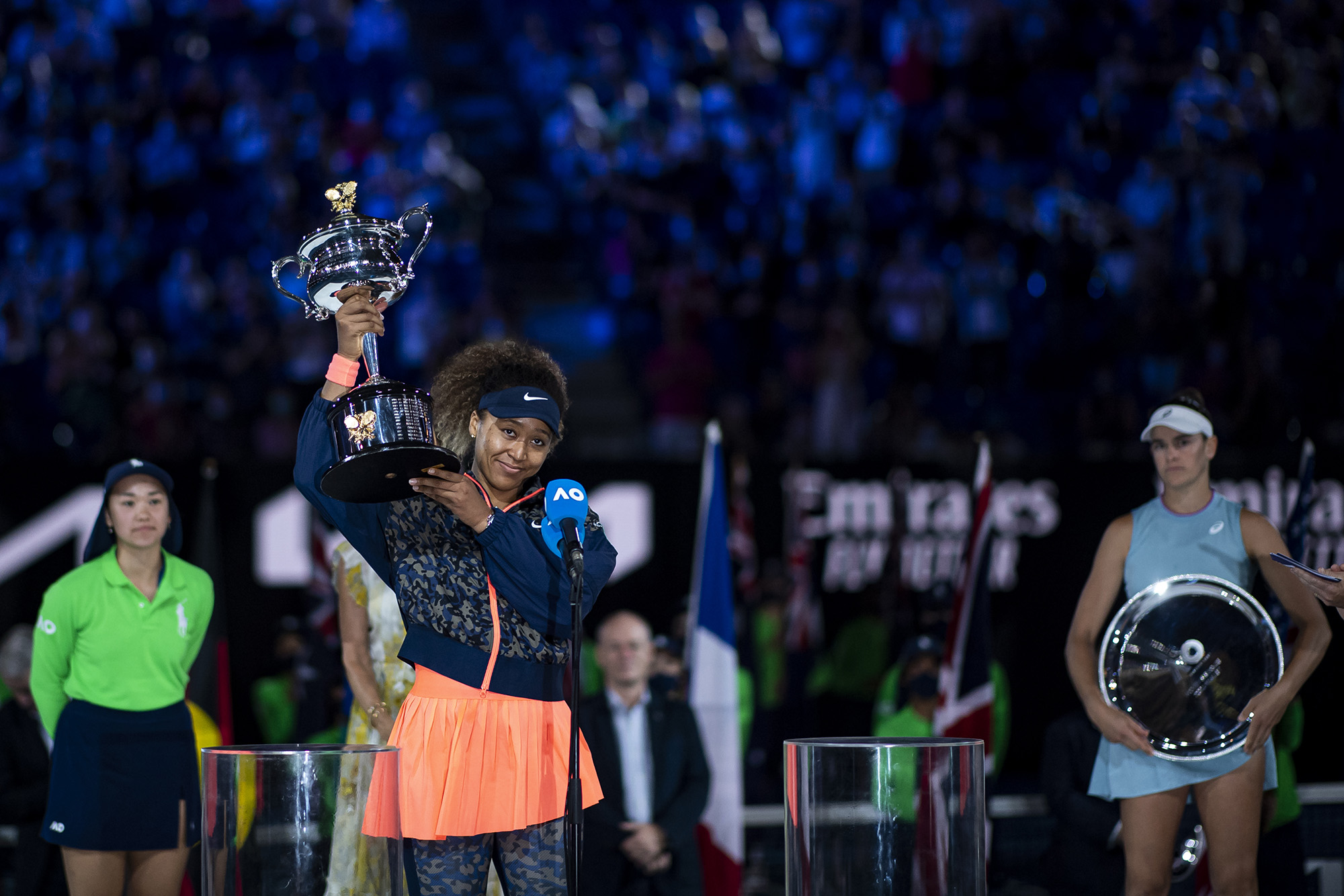 Naomi Osaka assures that her awkward acceptance speech after winning the Australian Open, in which she called runner-up Jennifer Brady “Jennifer” despite her clear preference for “Jenny,” was a genuine mistake.

“Omg no,” Osaka wrote on Twitter with two crying emojis. “I promise you my mind thought I called her Jenny in that moment and I was so confused why the crowd was laughing. I’m so sorry.”

Many took to social media to discuss the uncomfortable moment after the 23-year-old Osaka defeated Brady 6-4, 6-3 to win her second Australian Open title and fourth Grand Slam. At the beginning of her speech, Osaka turned to Brady and asked: “Do you like to be called Jenny or Jennifer?”

Brady, who was playing in her first Grand Slam final having won her maiden WTA title last August, was clearly heard saying “Jenny.”

Osaka then said: “Firstly I want to congratulate Jennifer.”

People assumed Osaka was trolling Brady, however, the Japan native went on to praise the 25-year-old in her post-match speech. Brady did not seem to be offended by the mix-up, considering she made a point to praise Osaka and all she’s done for tennis when she addressed the crowd.

“I’d like to congratulate Naomi on another Grand Slam title,” she said. “She is such an inspiration to us, what she is doing for the game is amazing, getting the sport out there.

“I hope young girls are watching this and are inspired by what she is doing.”