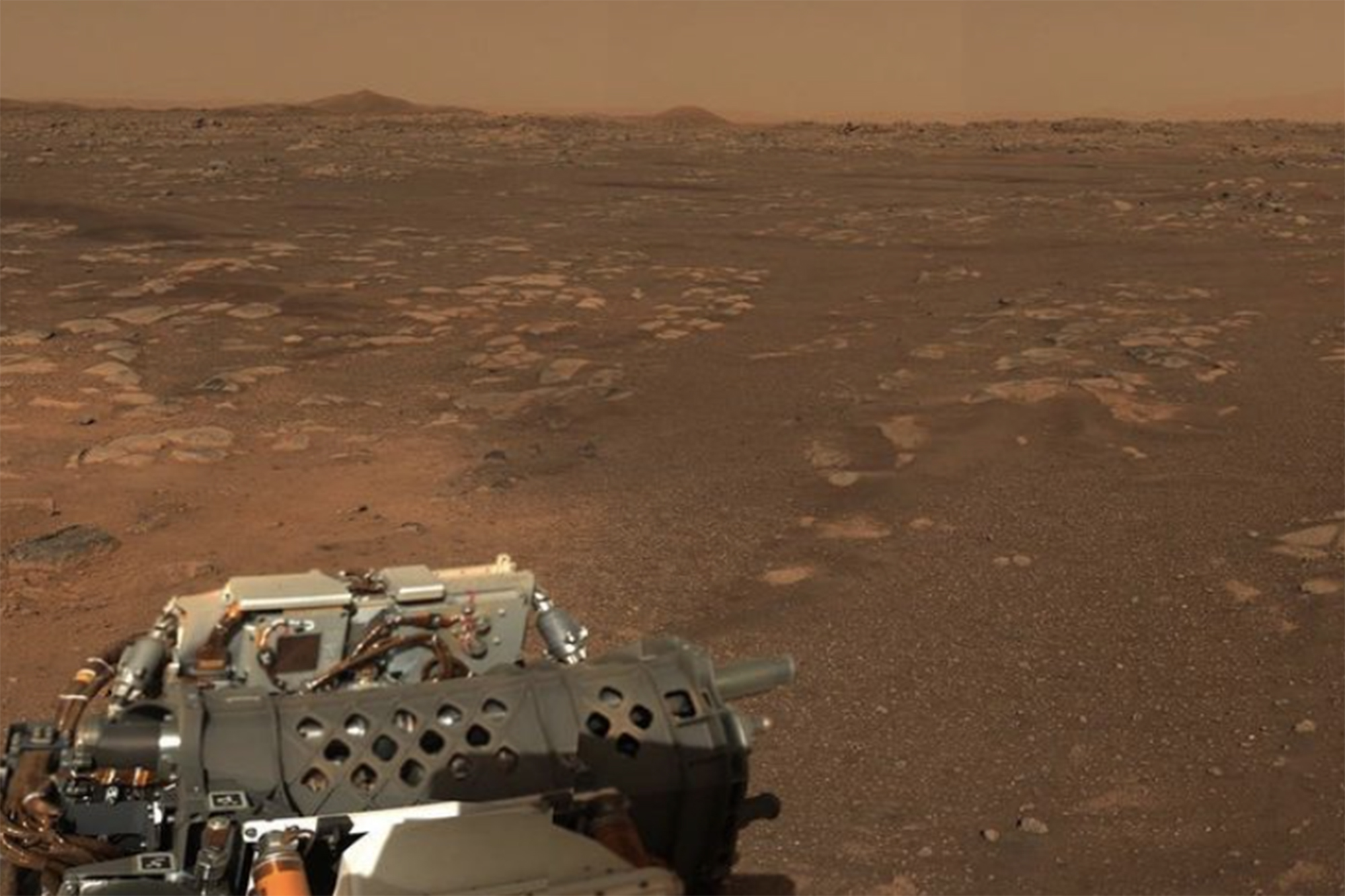 The rover’s Mastcam-Z camera system took 142 images upon landing on the Red Planet on Sunday.

The first high-definition photos of the planet show the rim of Jezero Crater, a prehistoric lake that’s believed to have had water and life billions of years ago.

“It’s glorious, it’s dusty, and we love it! This high-definition panoramic image from NASA Perseverance’s Mastcam-Z reveals the rim of Jezero Crater and cliff face of an ancient river delta in the distance,” NASA wrote on Instagram.

The agency on Monday released video of its landing — including the hair-raising “seven minutes of terror” it experienced when battling through tumultuous conditions to enter the atmosphere.

Mets' Dellin Betances has 'something to prove'

Police in UK confirm remains found are those of Sarah Everard

Arkansas leaves Texas side of shared road covered in snow