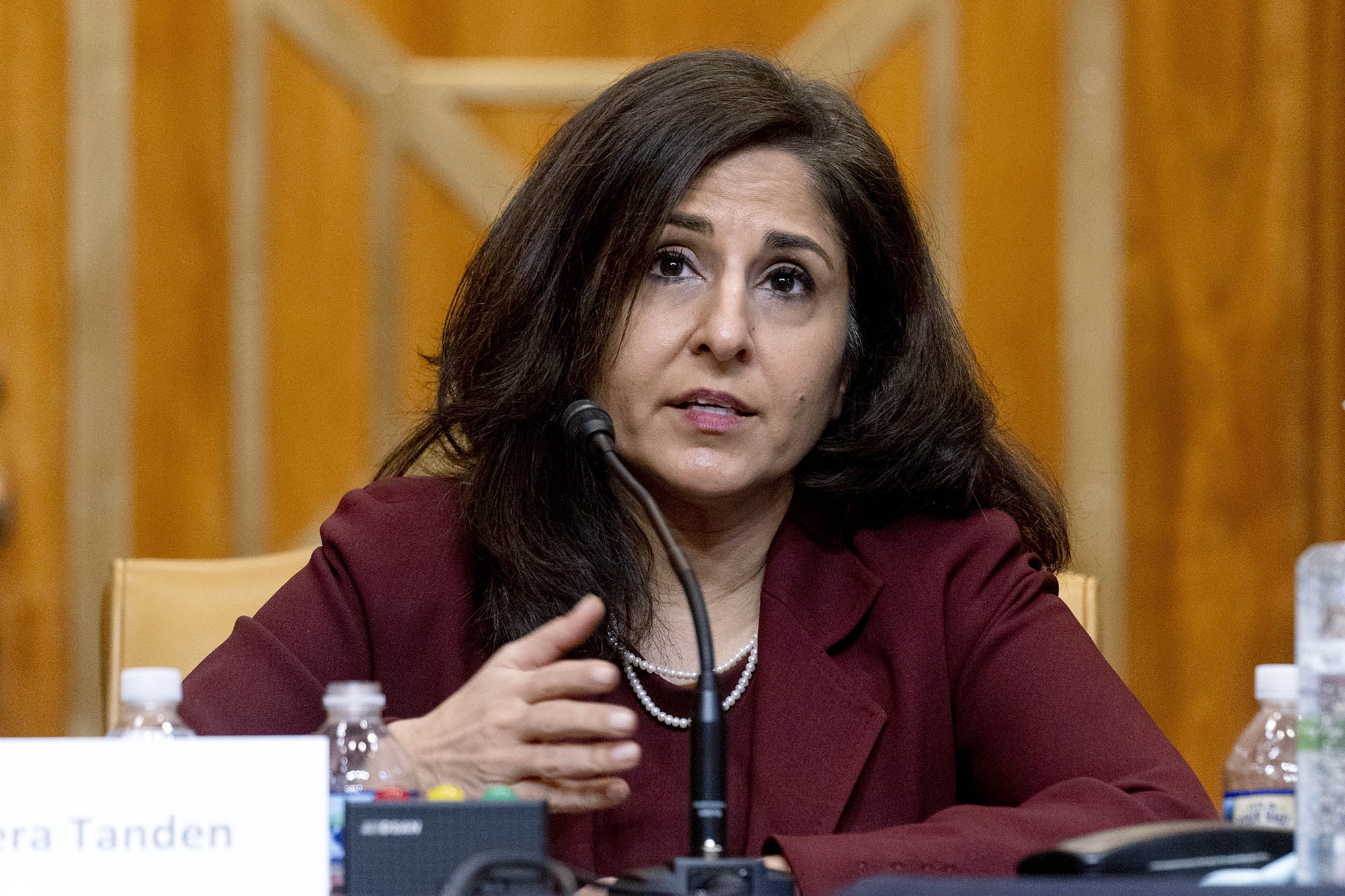 America’s parents owe a huge debt of gratitude to Neera Tanden, no longer President Biden’s nominee to run the Office of Management and Budget, for providing the perfect example of “Watch what you post on social media.”

Biden gave up on Tanden after too many senators on both sides of the aisle made it clear that her history of insult-laden tweets had cost her the votes she needed.

You can’t filter after the fact, Tanden learned. Her too-little-too-late apologies and deleting of 1,000-plust tweets since Nov. 1 couldn’t change the record she’d built for herself. But how could she have thought before she tweeted, when she posted more often than even Donald Trump these last four years?

Her opening confirmation-hearing remarks included this lame disavowal of her countless personal attacks and low blows: “I must have meant them, but I really regret them.”

Mouthing off is great fun, but it has consequences. Children, beware. Even apps that auto-delete messages aren’t foolproof.

Anything you post can go down on your permanent record.