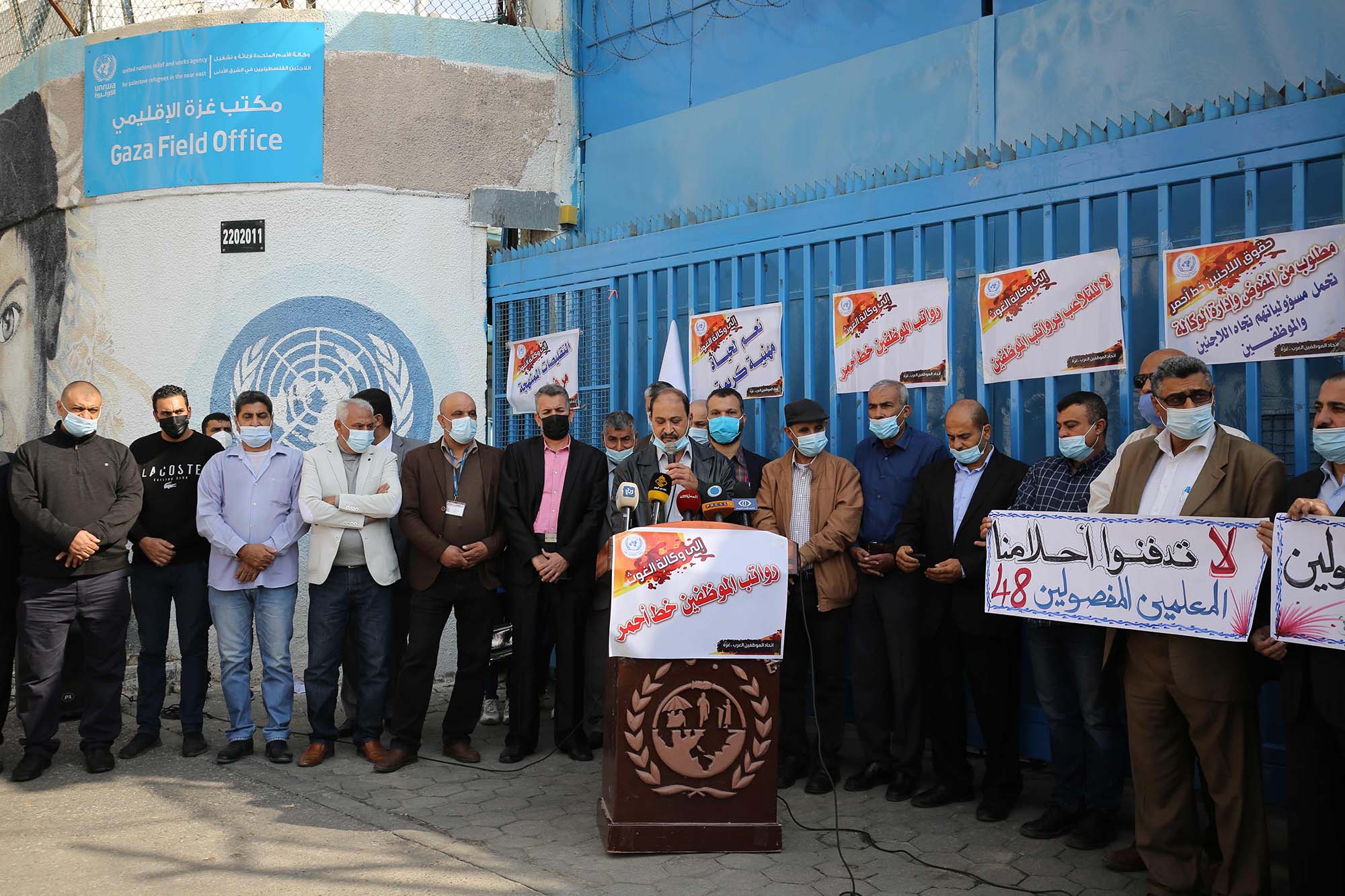 President Biden, in his obsession with reversing every Trump policy, means to reinstate funding to the United Nations Relief and Works Agency — hundreds of millions of taxpayer dollars a year for an agency that teaches Palestinian children to hate “the Enemy” Israel and believe “Jihad is the road of glory.”

UNRWA began producing its own educational material last year to aid at-home learning during the pandemic — and some of its content is more venomous than Palestinian Authority propaganda.

The Jerusalem-based Institute for Monitoring Peace and Cultural Tolerance in School Education blew the lid off the scandalous teaching materials in November, revealing they glorified terrorism in the cause of destroying Israel. Canada and Australia opened investigations, but UNRWA claimed it had dealt with the matter internally and replaced the “inappropriate” material.

It didn’t. Though UNRWA blocked access to its material, IMPACT-se found it and released a report Wednesday showing the agency still teaches hate and intolerance to more than 320,000 Palestinian children.

A math problem asks students the number of martyrs from the first intifada. A grammar exercise includes the sentences “The Occupier commits all kinds of torture” and “We are an occupied people.” An Arabic-language lesson has kids write out a text read by a family member that says that “our Arab relatives have sadly recognized our Enemies and began interacting with them,” referring to the Abraham Accords, and insists one day “our Enemies will be banished, God willing, as failing losers.”

President Donald Trump was right to cut off funding — $360 million a year — to UNRWA, which devotes most of its budget to “education.” Biden ought to rethink his plan to reverse that: These hatemongers don’t deserve a dime.

Mother of boy bludgeoned to death in NYC investigated for neglect