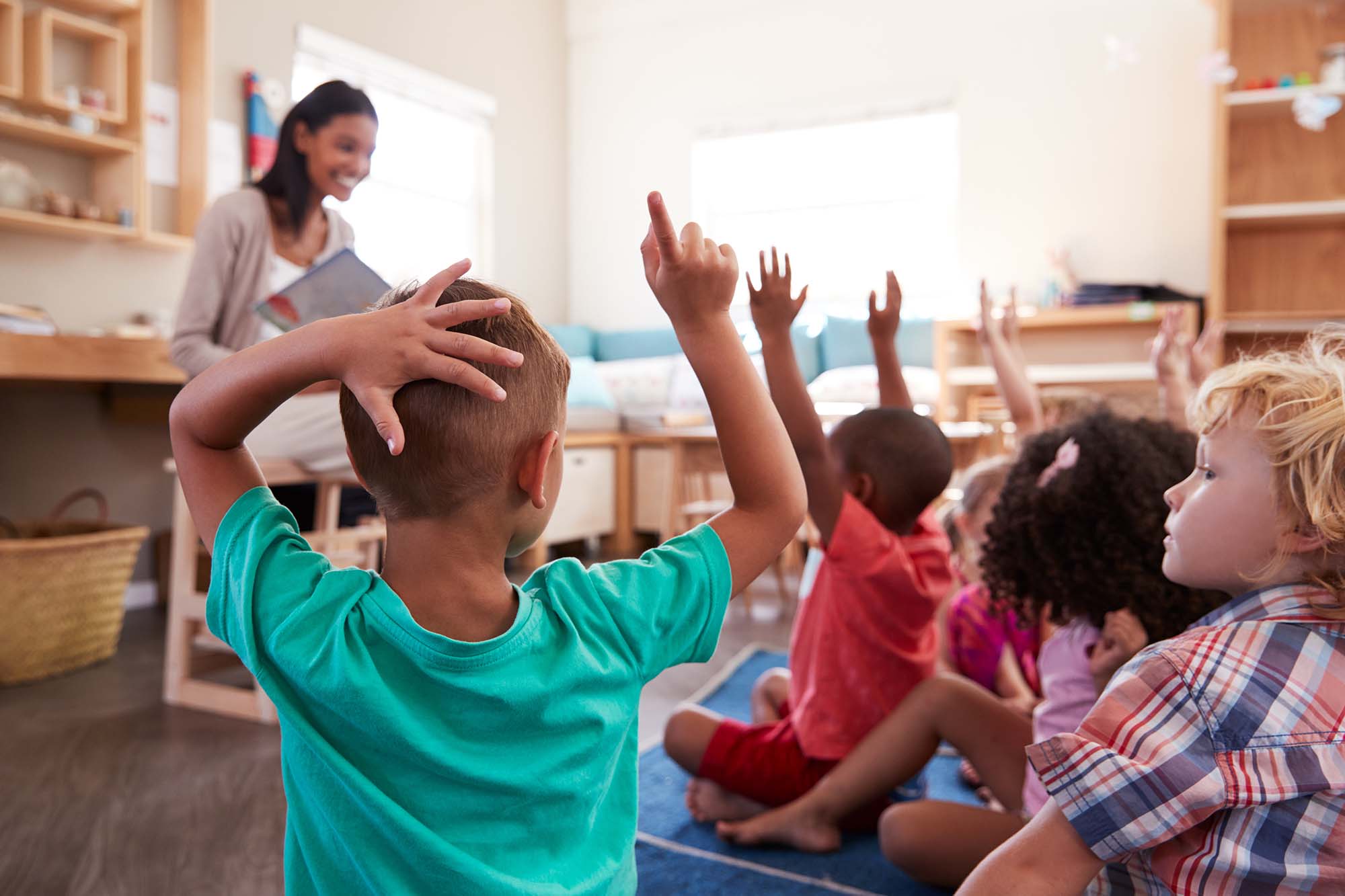 When I asked a local parent-teacher-organization president to whom I should address a complaint about reopening schools in our New York suburb, she directed me to the county executive. “Are you serious?” I asked. Yes, I happened to know that George Latimer is the Westchester County executive. But how many of my neighbors did? And before this year, who thought that county officials actually held any power? And after this year, how many still will?

With the situation in Albany in flux, to put it mildly, many of the decisions about pandemic-related protocols have been left to local leaders. But after months of patronizing PowerPoints and maniacal micromanaging by the governor, it turns out that many county leaders have no desire to make decisions, either.

Take the rule that kids are supposed to be six feet away from each other in classrooms. Numerous studies suggest that it is safe for kids to be closer to each other — even fewer than three feet apart, especially if they are also wearing masks — but rather than simply doing away with the rule, as other states like Indiana have, New York officials have put the decision in the hands of county health officials.

Despite repeated requests for guidance from superintendents, county officials have kept mum. There were rumors in January that the rule might change. Districts across the state have begun to release provisional plans based on relaxed social-distancing rules. But no one can say for certain what they will do.

A month ago, Rye Superintendent Eric Byrne said, “We want to get schools open, so we need access to clear, accurate information that’s based on the latest scientific research.” When the Harrison superintendent decided to push the issue and proposed keeping kids four feet away from each other, the state balked. And again, the county officials said nothing.

Last week, Mamaroneck released a plan to return to full-time instruction, “using three-six feet guidelines consistent with national studies regarding social distancing.” No response from the county yet. Maybe it’s better to ask forgiveness than permission.

The state has also decided to punt on the issue of letting kids play sports. In January, New York’s Department of Health announced that “individual or distanced group training and organized no/low-contact group training” can start next month, with games allowed if “local health authorities” say yes. But then five county health departments in western New York recommended that wrestling teams cancel or postpone their winter 2021 seasons.

You can’t be too careful, you know.

A number of parents have sued. It isn’t that there’s any new evidence that sports are more of a risk than when the state punted to locals. The problem is that no one wants to be held responsible if anything goes wrong. Even with voluntary activities involving a small number of children, no one wants to be in charge.

Rob Astorino, who served as Westchester County executive before Latimer and is raising three kids in the area, has been saying schools should be fully open since September. In the fall, he tells me, the state should have “given indemnification to school districts and businesses that reopened with precautions.”

Barring that, he suggests having parents sign waivers saying that they understand the risk they are taking by sending their kids back to school (though evidence suggests that the risks are higher when kids are kept at home). Parents already sign these forms for sports anyway.

In the past few months, families across the state have gotten a Zoom-ed in view of exactly how local government works (and doesn’t work). As one parent at a recent rally in White Plains put it more politely: We’re in a “horrible game of tennis, where they’re hitting responsibility back and forth to each other.” In less polite circles, we call that cover your ass.

Naomi Schaefer Riley is a resident fellow at the American Enterprise Institute and a senior fellow of the Independent Women’s Forum.

How to watch Derek Chauvin trial in George Floyd death