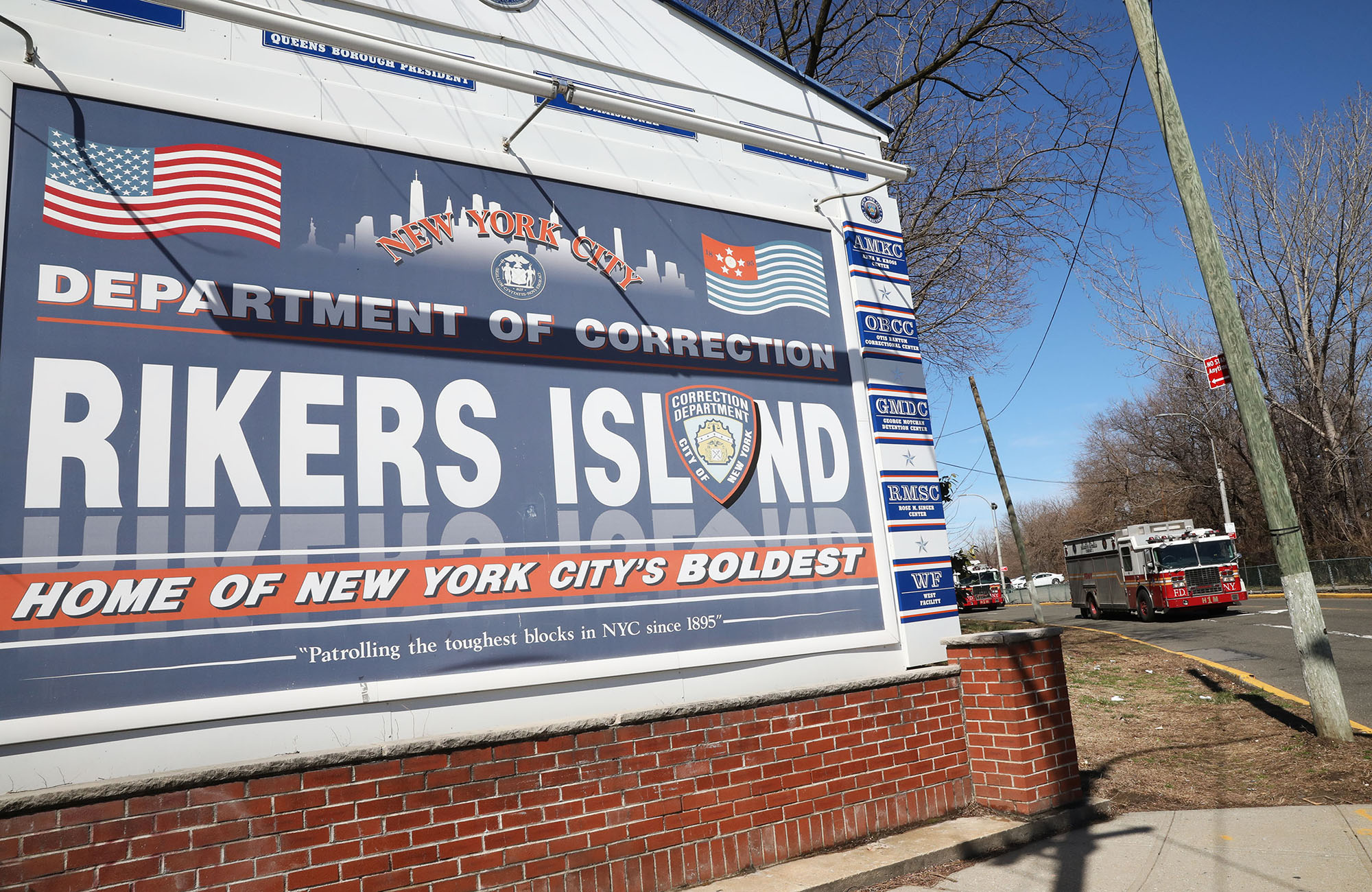 Long before the pandemic, Mayor de Blasio headily vowed to close Rikers Island and spend $8.7 billion to replace the Depression-era jail complex with four high-rise jails across four boroughs by 2026.

Much has changed since: The city faces a budget crunch, opponents have filed lawsuits against the proposed jails — and a crime increase means the jails will struggle to accommodate inmates. The completion date for the project has already been pushed to 2028.

The plan is neither practical nor politically tenable.

The four new jails will have adverse consequences on their areas: Kew Gardens in Queens, Mott Haven in The Bronx, Manhattan’s Chinatown and central Brooklyn’s Atlantic Avenue. This, at a time when the city can’t risk more neighborhood destabilization. All four communities, despite vastly different demographics, voted against the new jails, but city leaders ignored them.

Granted, conditions at Rikers are unquestionably abysmal. The nine poorly constructed buildings are old and feebly maintained, and the cells are noisy, smelly and lacking in basic provisions for personal hygiene and climate control. In 2014, 57-year-old Jerome Murdough, a mentally ill veteran in on a trespassing charge, died of heat exhaustion in a cell. Families of inmates trying to visit Rikers are met with nightmare transit conditions.

But to acknowledge that Rikers has problems isn’t to say that improvements there are impossible — or that high-rise jails in dense neighborhoods would be any improvement. Some things closing Rikers won’t fix at all, like the mismanagement that led to the jails complex setting an alleged murderer free this week.

Because New York plans to insert each new jail into a densely populated neighborhood, the jails will have less cell space than Rikers, limiting the overall inmate population to 3,544. Yet even after a months-long push to release suspects at risk of COVID-19, the jail’s population stood at 5,528 in November 2020 — 56 percent over future maximum capacity.

The city is therefore making an optimistic bet that crime will fall significantly from 2019’s near-record-low levels, yet for 2020, the city’s homicide rate was up 40 percent over the previous year. If these figures persist, future officials will face unpalatable options: asking neighborhoods to accept higher crime, forcing inmates to remain locked up in overcrowded jails or reopening Rikers.

Given that Rikers is only 60 percent occupied, New York should abandon its borough-based replacement scheme and instead rebuild the island complex, transforming it into a modern jail, with hospital beds to treat the acutely mentally ill and ample space for indoor and outdoor recreation.

New Yorkers from all walks of life have reached the same conclusion: The new jails will create unwanted problems. While some apply to all four neighborhoods, such as parking, other worries are unique to each area.

Residents in Kew Gardens oppose the jail because they want to preserve the middle-class character of the neighborhood, which doesn’t need the opportunities that the city says the jail will supply. People in Mott Haven, a poorer, mostly Hispanic and black neighborhood in the southeast Bronx, worry about traffic, crime and poverty.

Chinatown actually has experience with operating a jail, and the Manhattan Detention Center has hardly been a good neighbor. Residents of central Brooklyn, also neighbors of an existing jail that the city will shutter and demolish, see through the idea that new buildings in new locations will solve the system’s problems.

What options do the locals have? The immediate one is legal. Community groups in three neighborhoods have sued the city, alleging that it failed to sufficiently honor the legal requirement to analyze potential environmental impacts.

Far superior to a legal win would be a happy political outcome. Opponents of the jails must stay organized enough, and focused enough, to demonstrate that they will vote as a bloc, affecting not only neighborhood races for the council but close citywide races, too — including the mayoralty. They must turn themselves into single-issue advocates.

In his first post-pandemic budget revision, in the spring of 2020, Hizzoner delayed the jails from 2026 to 2027. Again, in the fall of 2020, he delayed them to 2028. Before condemning thousands more Rikers inmates to await trial at the island’s obsolete facilities, the 2021 mayoral candidates should propose to pause the project and do what de Blasio and Speaker Corey Johnson should have done in the first place: rebuild in place at Rikers, on a faster schedule.

Nicole Gelinas is a contributing editor of City Journal, from which this column was adapted.