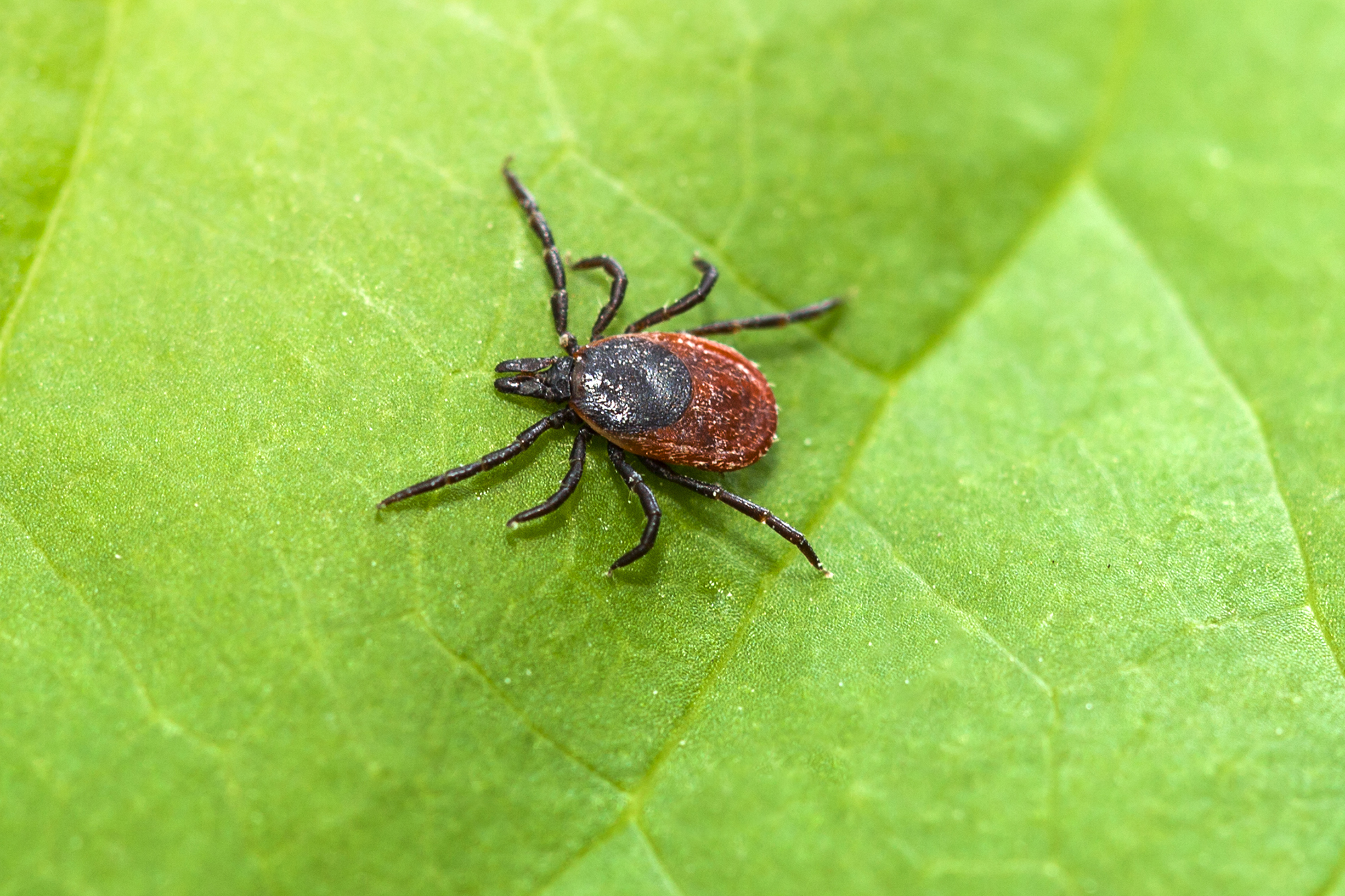 A newly-developed vaccine could prevent Lyme disease in humans.

The inoculation against the tick-borne disease, being developed at the University of Massachusetts Medical School, received federal approval last year and is now part of an initial clinical trial, Field & Stream reported.

Work on the vaccine is being spearheaded by Dr. Mark Klempner, a member of the school’s biologics program who has been working on a Lyme cure for a decade, the outlet said.

“A Lyme vaccine that used to be publicly available had been withdrawn and since we understood the mechanism of protection there, we were able to go right after the molecule that we thought would be protective,” Klempner told the Patriot-News.

The vaccine is being tested on 66 patients in Lincoln, Nebraska, and could be available to the public in the the spring of 2023, the reports said.

According to a report in January by the Centers for Disease Control and Prevention, Lyme disease is more prevalent than previously thought — with as many as 400,000 cases reported to the agency every year.

The disease is most commonly transferred to humans through bites from infected black-legged ticks, with the bites typically leaving a characteristic skin rash.

Lyme is rarely fatal but can be debilitating. Symptoms include fever, headaches, and fatigue, and can cause nerve damage, memory loss, and inflammation around the heart if left untreated.

Murder hornets could resurface in US this spring