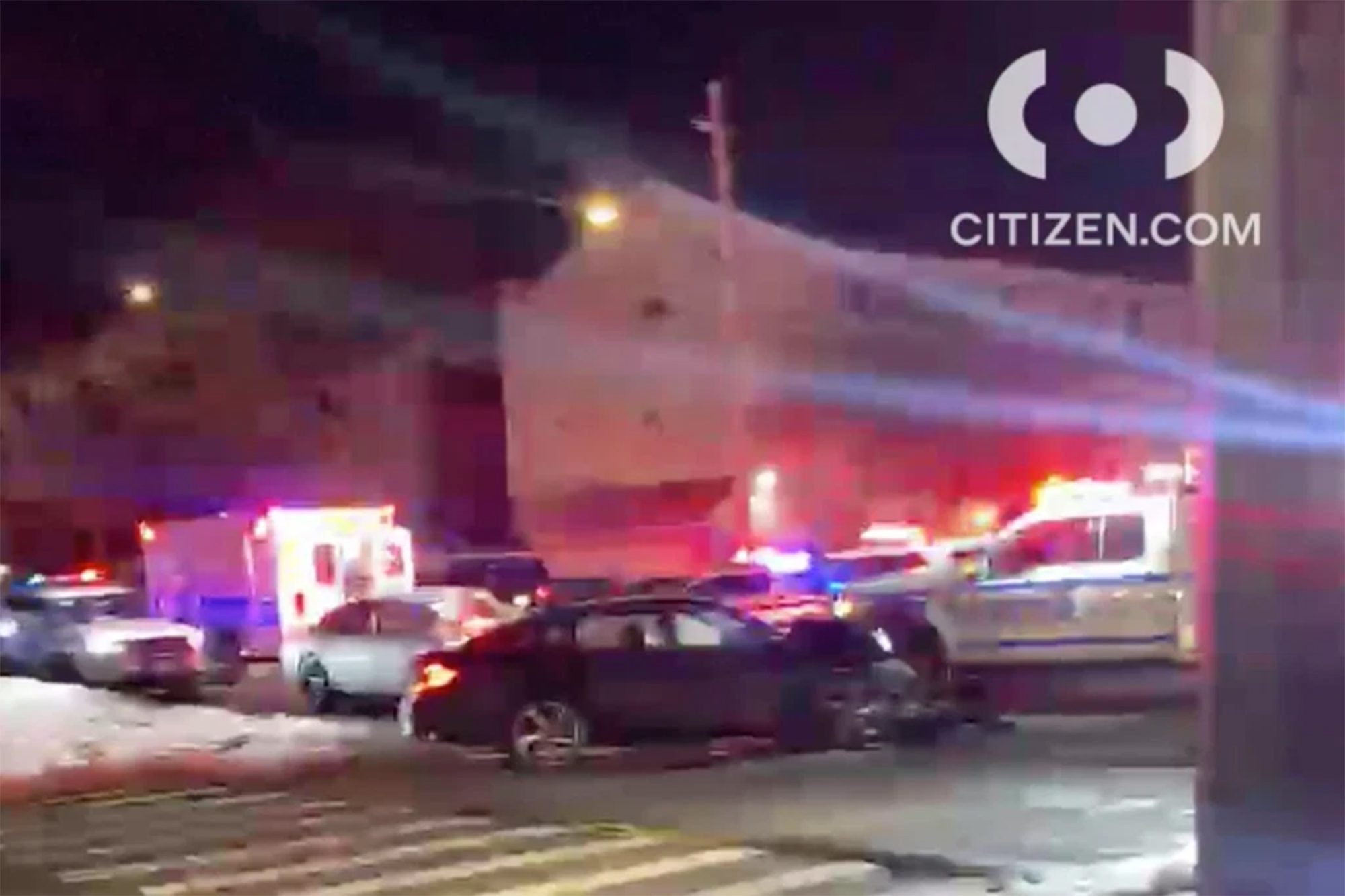 A New Jersey man was arrested in connection to the hit-and-run crash that killed a Staten Island woman and left her husband in critical condition this week, cops said.

Prince Nesbitt-Hall, 18, was driving a stolen 2020 Honda when he rammed into the victims’ 2009 Mercedes-Benz at Lamberts Lane and Elbert Street around 6:20 p.m. Tuesday, police said.

The 70-year-old driver and his 68-year-old wife were both taken to Richmond University Medical Center.

The woman, identified by police as Kauser Akhund, was pronounced dead and her husband is listed in critical condition with head trauma, cops said.

Nesbitt-Hall faces a laundry list of charges, including manslaughter, assault, leaving the scene of an accident, failing to stop at a stop sign and a speed violation, police said.

Cops say Nesbitt-Hall, of Rahway, New Jersey, stole the Honda in Hackensack. He was charged with criminal possession of stolen property for that offense, police said.