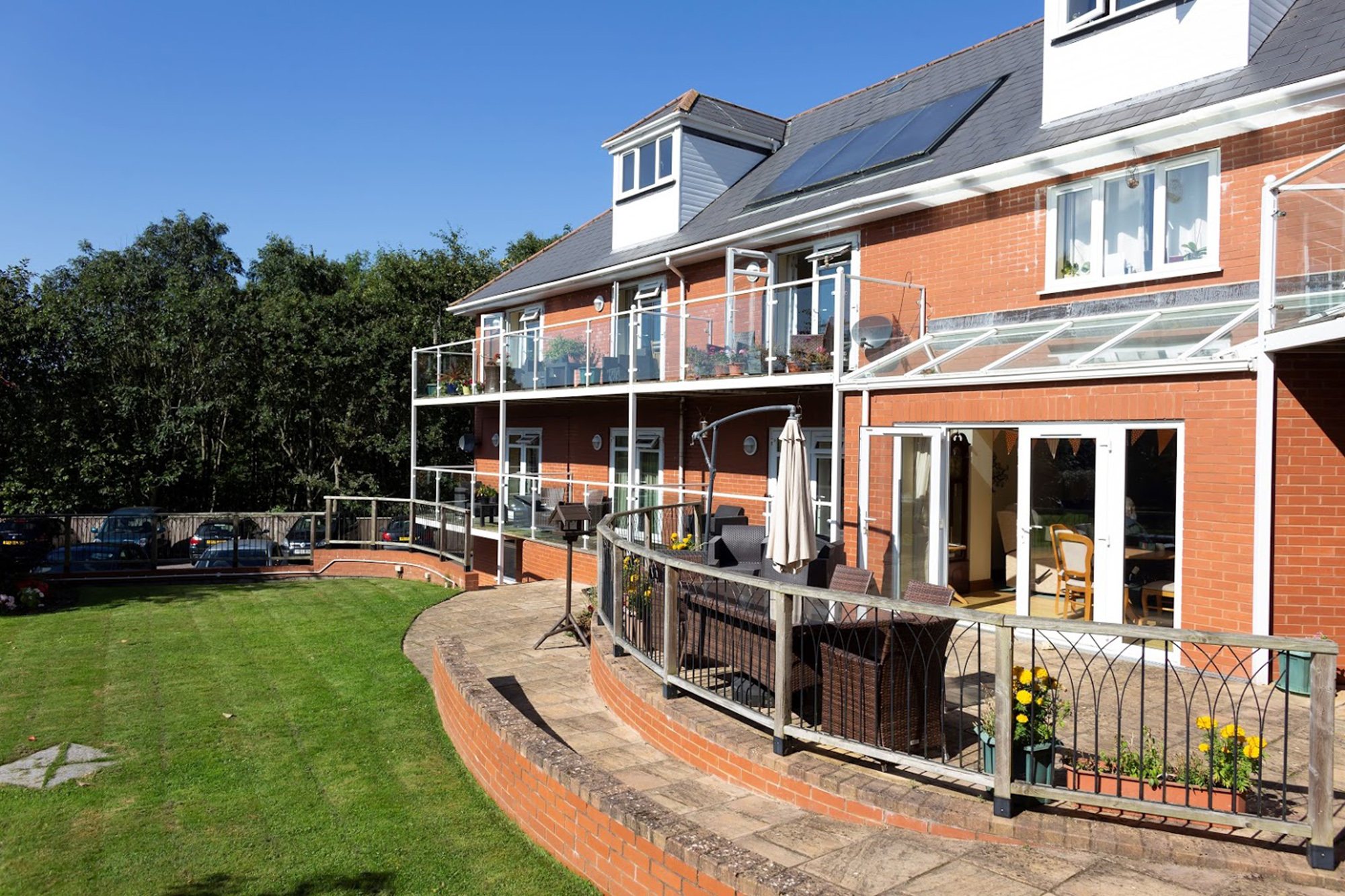 The series of deaths since Feb. 25 at Holmesley Care Home in Sidford, a village in Devon, all appear to be connected to a recent COVID-19 cluster, Devon-Cornwall Police said in a statement.

A “significant number” of residents and staff have tested positive for the virus, Sky News reported.

In addition to the deaths, 10 other residents and one staff member have required hospital treatment, according to authorities.

A 57-year-old woman and a 30-year-old man who worked at the home were arrested on suspicion of willful neglect under the Criminal Justice and Courts Act of 2015, officials said.

No additional arrests are currently planned.

“I’ve no doubt there will be concern in the community regarding this incident and we are doing everything possible to help those bereaved families, while also working with partners to communicate to those with relatives remaining within the home,” he said.

A spokesperson for the home confirmed the arrests and said it would be inappropriate to comment further, “other than to say that we are treating the allegations with the utmost seriousness and are grateful to those diligent members of staff who brought concerns to light,” according to the local report.

“The health and wellbeing of our residents remains our top priority,” the statement said, adding that the majority of residents have completed their isolation periods and have no symptoms.

The latest round of testing at the facility also confirmed no positive cases, and the majority of staff has since returned to work.