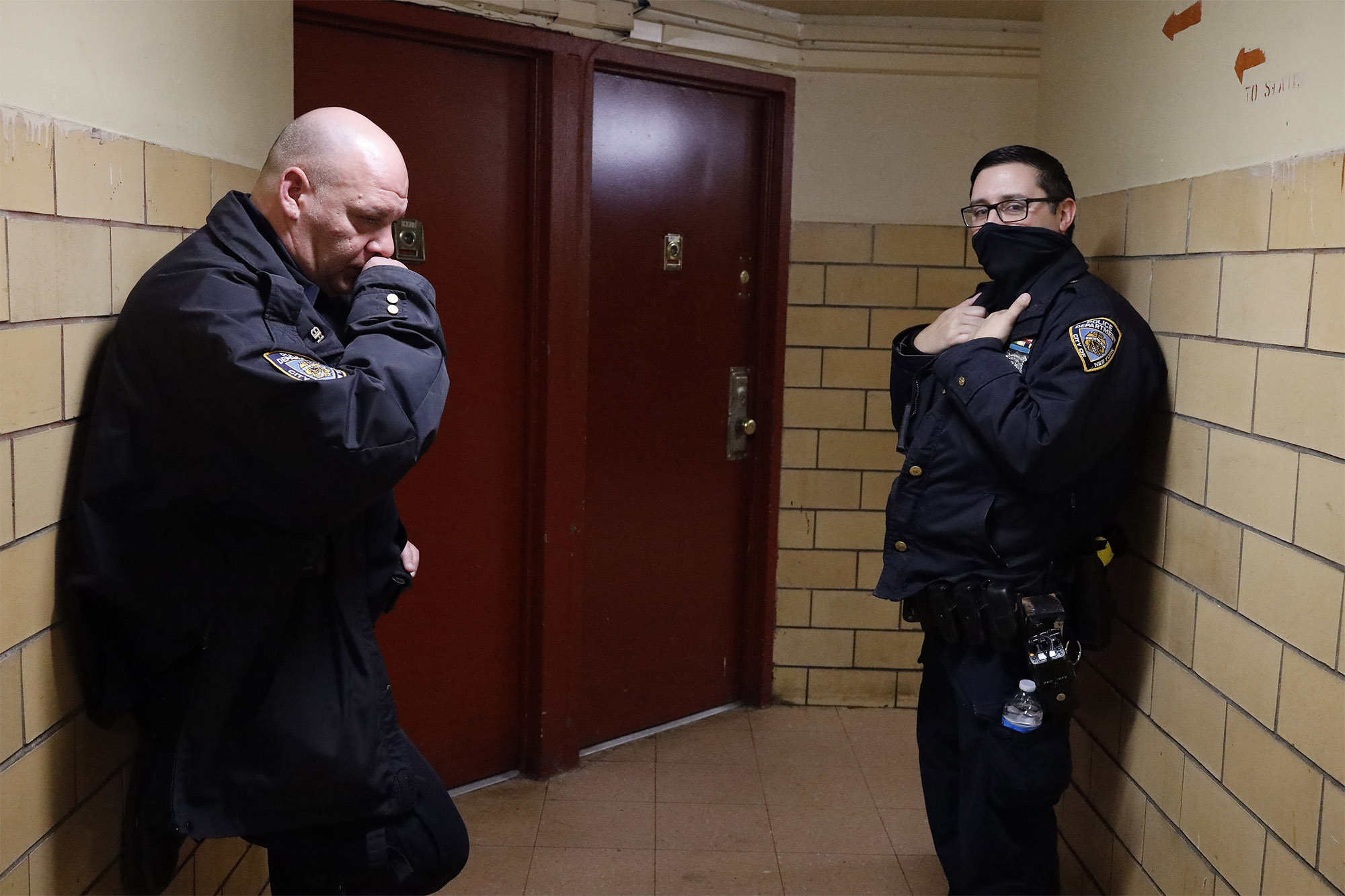 The 10-year-old boy found bludgeoned to death in his family’s Harlem apartment was “a little angel” who never made “a peep,” neighbors told The Post on Sunday.

The Manhattan youngster was found with “severe trauma” throughout his body inside his home at the Saint Nicholas Houses on Saturday afternoon, with signs of both old and new injuries, cops said.

He was pronounced dead at Harlem Hospital.

“Not a peep,” a neighbor said when asked about the child. “Boy never makes no noise. All you say is, ‘stop,’ and he freezes like a statue. A little angel.

“Makes my stomach turn,” said the woman, who asked not to be identified.

“They belong in hell,” she added of whoever hurt the child.

Police have not filed charges in the case, but law-enforcement sources said the boy’s family, including his stepfather, are being questioned.

The city medical examiner is due to perform an autopsy Sunday.

“Yesterday around noon, I was going out with my nephew, and I heard a male, his voice was raised, he was screaming at someone,” another neighbor, Destiny Rogers, told The Post on Sunday, referring to noise she heard coming from the child’s apartment.

“I could hear [the male voice] say, ‘Down!’ and ‘Calm!’ I thought he was having an argument with a partner.

“I’ve grown up hearing stuff like that,” Rogers said. “I never thought …

“I wish I had stayed in the hallway longer,” she added. “I would have brought it to my father’s attention. He would have knocked on the door.

“It hurts,” Rogers said of the tragedy. “I don’t know what to say. I can’t believe what happened to that kid. I got 2 1/2 hours of sleep last night.”

New Mets reliever Trevor May open to any bullpen role

Woman breaks into Yeshiva, eats and steals $180 worth of food