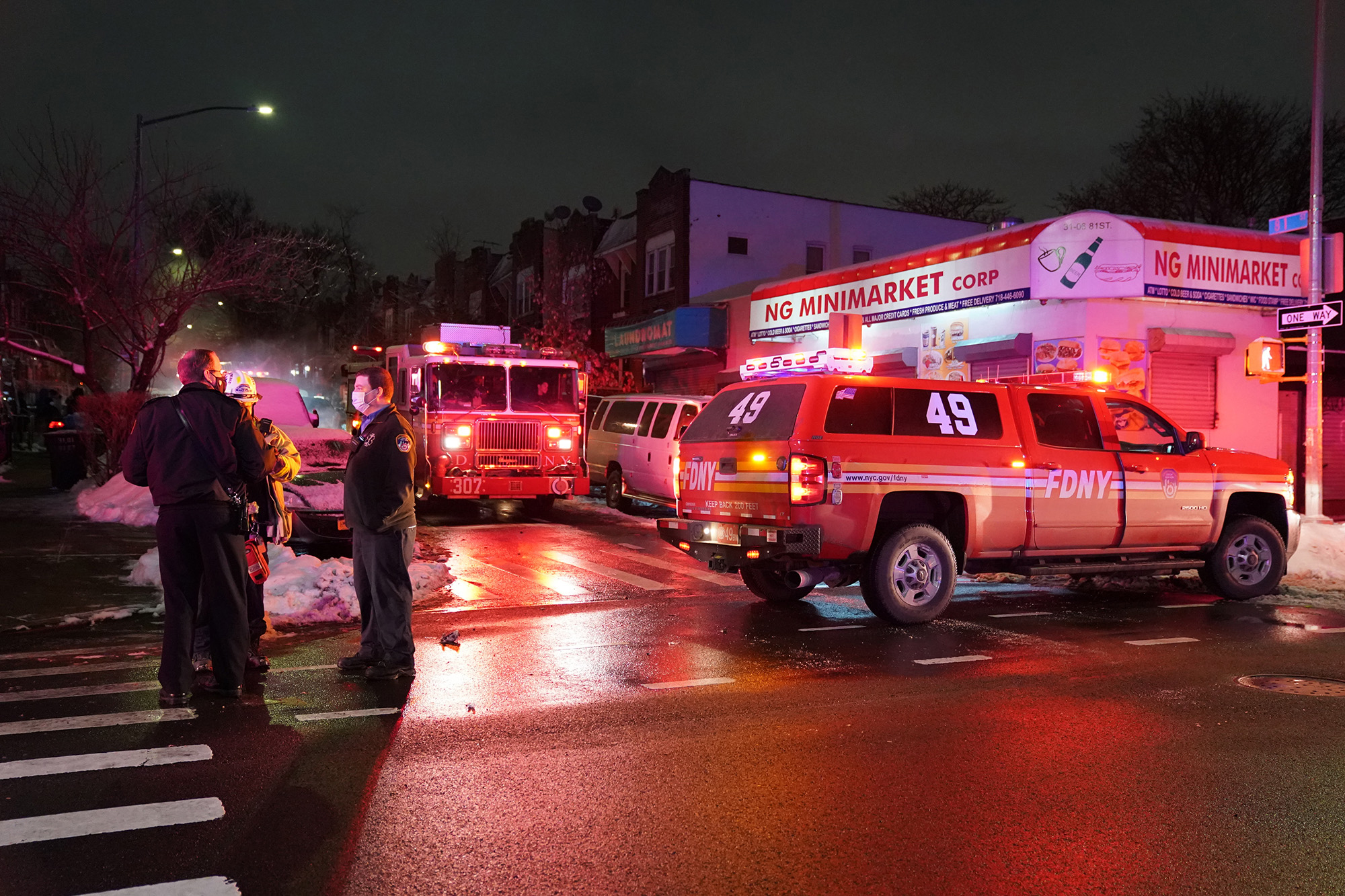 FDNY firefighters responded to a 911 call for a gas odor at a dwelling on 81st Street near 31st Avenue in Jackson Heights just before midnight Friday, a department spokesman said.

The FDNY determined there was “a high level” of carbon monoxide emanating from the location and “adjoining addresses” and residents in several buildings were evacuated, fire officials said.

Four people were taken to Cornell Hospital and four others were treated at the scene, according to the FDNY. The department notified the utilities and the buildings were vented, officials said.

Why more men are suffering from infertility than ever before