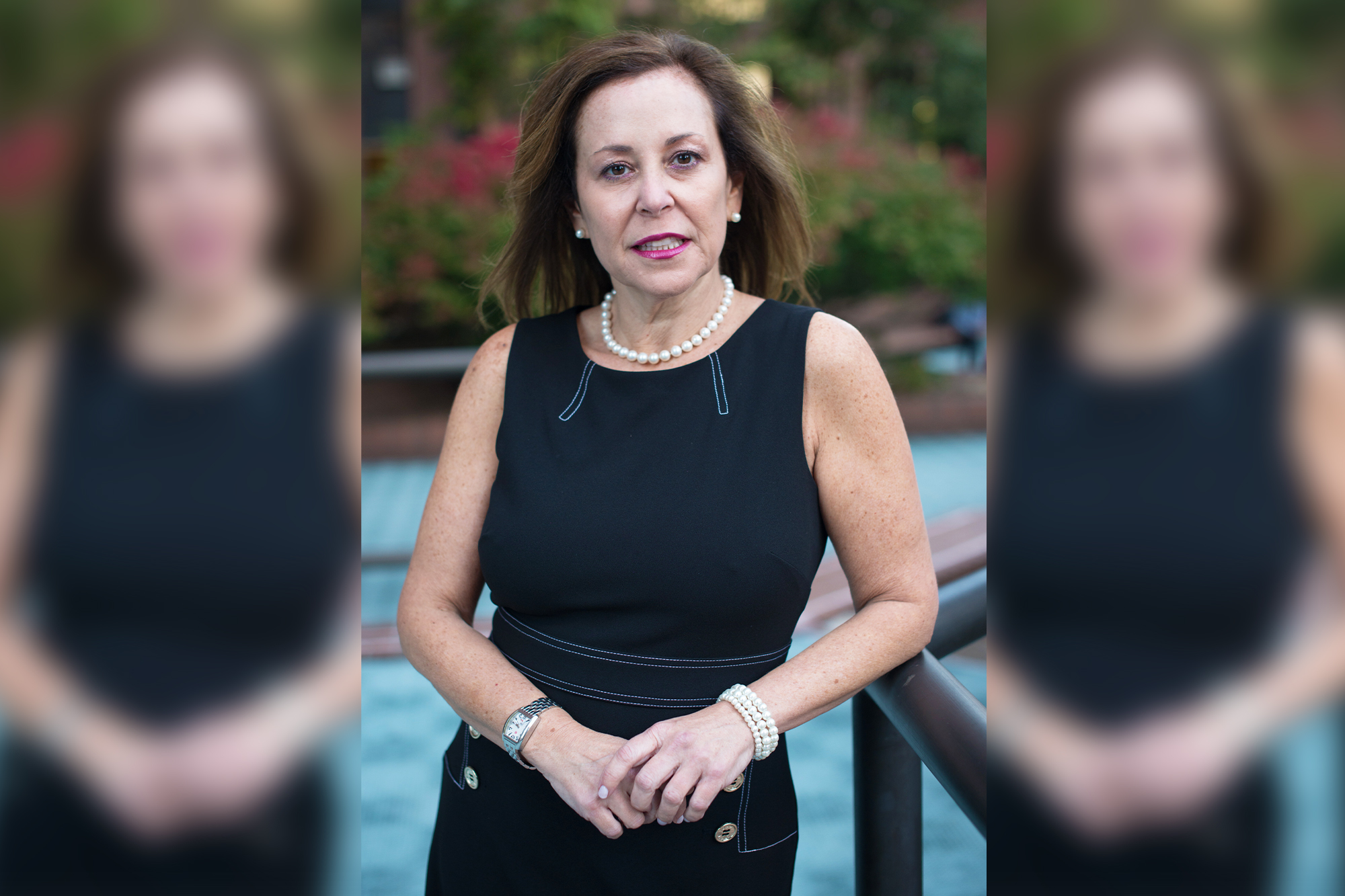 A veteran Bronx superintendent once praised by Chancellor Richard Carranza for her successes in the classroom claims her career was derailed by his “equity” agenda — forcing her to take a demotion in a desperate bid to preserve her pension, according to a $150 million lawsuit.

Karen Ames, a 30-year Department of Education employee, says she was targeted by Carranza’s “Disrupt and Dismantle” campaign to oust or marginalize longtime employees because she is over 40, and Jewish.

“The agenda of Chancellor Carranza and his senior leadership team was euphemistically touted as an ‘equity platform’ but in reality, it was a platform used to create gender, age, racial and ethnic divisions in the NYC School system,” she contends in her Manhattan Supreme Court lawsuit filed Friday.

Ames was grilled about her “ethnic background,” chastised by a colleague at a training session when she shared her grandparents’ experience during the Holocaust in Poland, and “admonished” when she declined requests at superintendents meetings to take part in the comic book movie-inspired “Wakanda Forever” salute to “black power,” she charges in the legal filing.

Early in his tenure, Carranza visited Ames at PS 69 in District 8, where she had served as superintendent since 2014.

But instead of celebrating Ames’ work, Cheryl Watson-Harris, Carranza’s top deputy — who left last year to become schools chief in DeKalb County, Ga. — interrogated Ames during a chauffeured car ride about her DOE history, her family, residency and “improperly inquired” about her ethnicity, she claims.

At an implicit-bias workshop where superintendents were asked to tell their personal stories, Ames talked about her grandparents’ loss of two children during the Holocaust — only to have colleague Rasheda Amon tell her, “you better check yourself,” the lawsuit alleges.

“That is not about being Jewish! It’s about black and brown boys of color only,” court papers quote Amon as scolding.

In August 2018, Ames was summoned to DOE headquarters, where Watson-Harris handed her a termination letter, telling her the department “was moving in a new direction,” she says in the lawsuit. Colleagues were prohibited from communicating with her, and Watson-Harris ordered staff to “eradicate” any reference to Ames, down to the district’s purple color scheme she had designed, she charges.

When the single mom pleaded to keep her employment, retirement benefits and health insurance, the DOE sent her to a Brooklyn “rubber room” with nothing to do.

A month later, Ames was given a choice: take a demotion or be removed from the payroll in 24 hours. She took the demotion.

The DOE eventually assigned Ames to the Office of School Health, but gave her no work for five months, she says. In July, Ames finally took a job as a school administrator in another state.

“This case highlights that those in power often put their own agendas before the well-being of our community. It’s a terrible example for our children to be taught to judge people on anything other than merit,” her attorney Israel Goldberg said.

The DOE did not immediately respond to a request for comment.