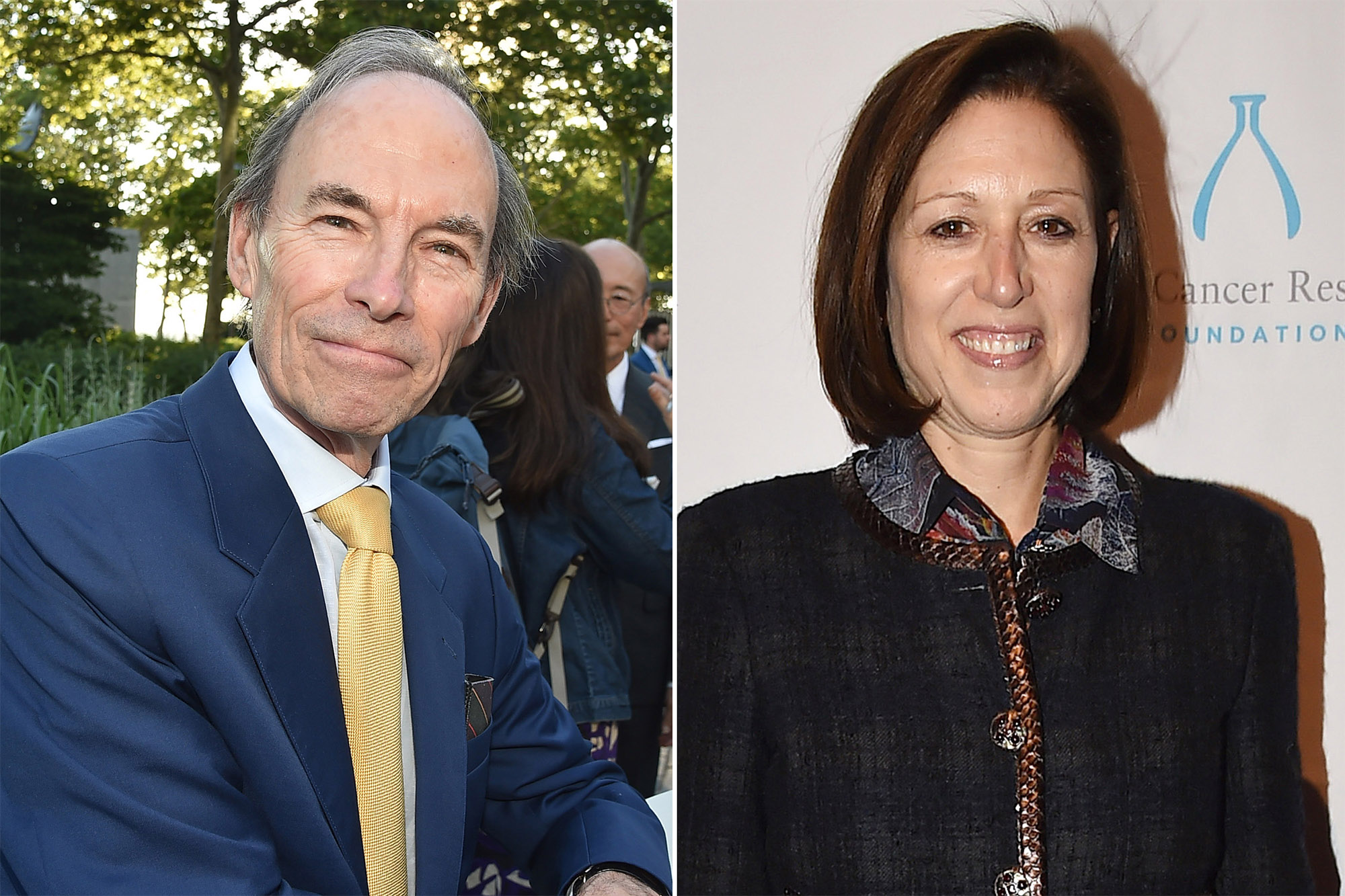 For months in 2020, most of the city was in lock down, with Mayor Bill de Blasio’s administration and the City Council holding virtual meetings and hearings during the pandemic instead.

But well-connected, high powered lobbyists still found a way to rake in bundles of cash from wooing City Hall and the Council for their clients.

The lobbyists raked in $106.34 million in 2020 — just slightly less than $113.2 million in compensation during the 2019 pre-pandemic year, according to a new report from the City Clerk’s Office.

Leading the pack for the fourth consecutive year was Suri Kasirer’s lobbying firm — taking in $14.164 million, nearly matching the $14.3 million earned in pre-pandemic 2019.

“The seasoned, hot-wired lobbyists still get their phone calls returned. From a client’s perspective lobbyists are more important than ever,” said Blair Horner of the New York Public Interest Research Group.

Suri Kasirer’s 32-member firm pressed the mayor and council to provide COVID-19 relief to the hard-hit restaurant and hotel industries. Her clients included ROAR — Relief for the Restaurant Industry — and the Hotel Association of NYC, which has been trying to get the city to defer property taxes and interest fees on hotels that are closed and not generating revenue.

“We are pleased to continue to be the leading advocate in New York City, and are proud to support our clients as they work to reinvest in and rebuild New York as we emerge from the pandemic,” Kasirer said.

“This was a very tough year. This was a year from hell. My clients were struggling to deal with COVID.”

She also spoke of her unsung clients who helped the needy during the pandemic, including the Metropolitan Council on Jewish Poverty, AARP and SAFE Horizons, which aids victims of domestic violence.

And she said there were some positives in terms of development amid the pandemic, noting client SL Green’s opening of the 1,4011-foot tall One Vanderbilt office tower by Grand Central terminal, following the rezoning of Midtown East.

Lobbyist James Capalino’s firm was the second highest compensated firm with $9.9 million — down from $11.9 million in 2019, followed by Bolton-St. Johns, with $6.7 million.

The developer of a project to build a 13-tower mixed-use project along Flushing Creek in Queens — the FWRA consortium — paid over $1 million in lobbying bills as it won City Council approval to rezone the area, the most paid by any one client last year.

Real estate and development remain the bread and butter of the lobbying industry accounting for 40 percent of lobbying activity by industry, by far the most.