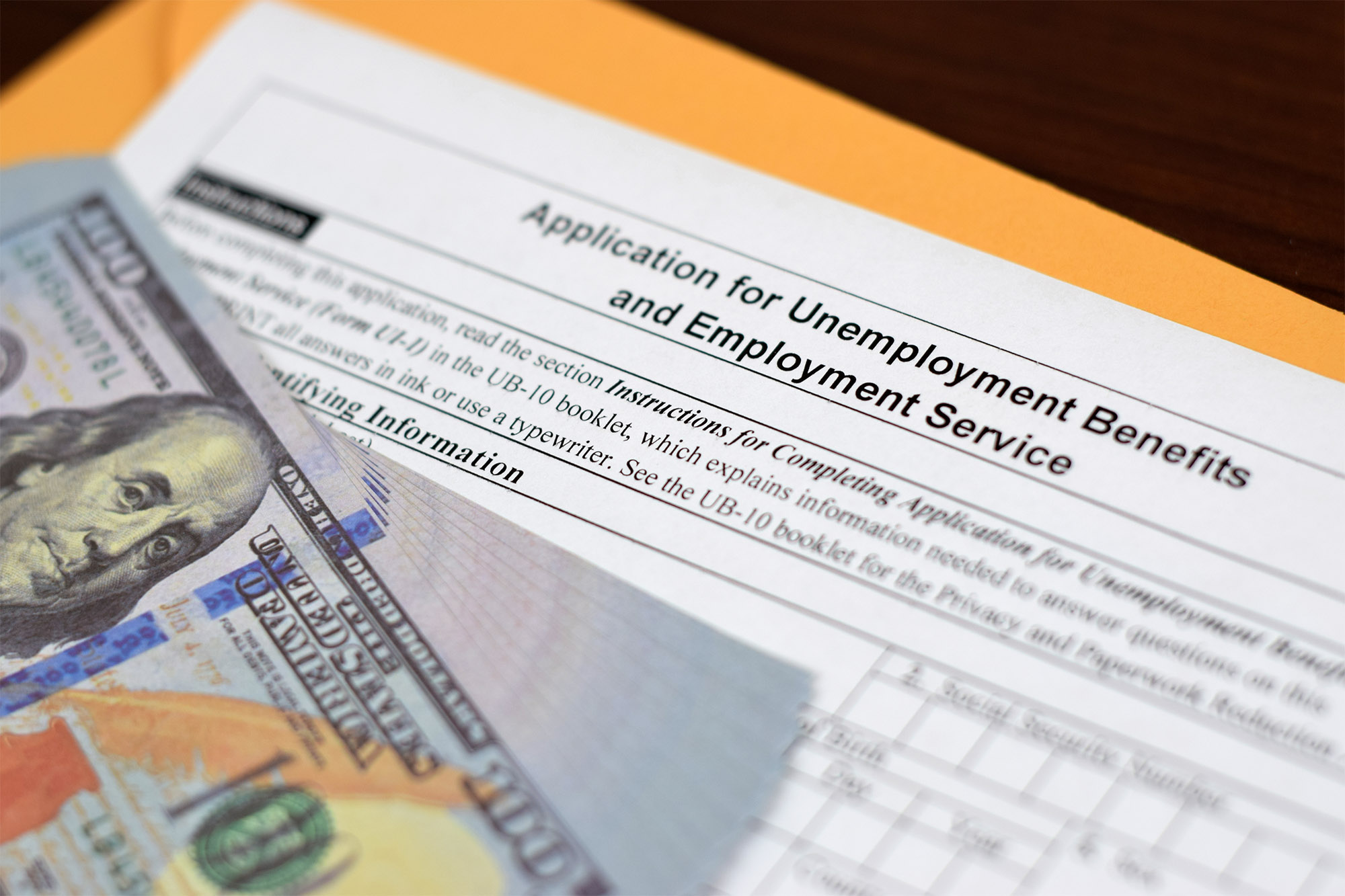 The dog was man’s best fiend!

A Bronx man allegedly stole $1.4million in an elaborate COVID-19 identity scam, but was finally sniffed out due to his own four-legged friend, authorities said.

Prosecutors said Elvin German’s brazen fraud scheme was uncovered because he kept using the name of his pooch, Benji, as a security question on hundreds of bogus online applications for COVID unemployment benefits.

In another red flag, German, 41, allegedly submitted all of the applications using the same IP address.

During a raid on his Bronx home, agents found $7,000 in cash, a laptop inside a Louis Vuitton backpack loaded to the NY DOL unemployment benefits page — and Benji, who was wearing a collar inscribed with his name.

The luxury-loving fraudster also had a Louis Vuitton wallet and fanny pack, according to prosecutors.

German’s scheme raked in $1,483,622, which the government mailed out on 255 pre-paid debit cards to more than 130 addresses, the criminal complaint states.

German faces up to 20 years in prison for wire fraud and aggravated identity theft.

Nearly 3,800 hate incidents against Asian-Americans in 2020

1 dead, others injured in knife fight outside NYC gambling den