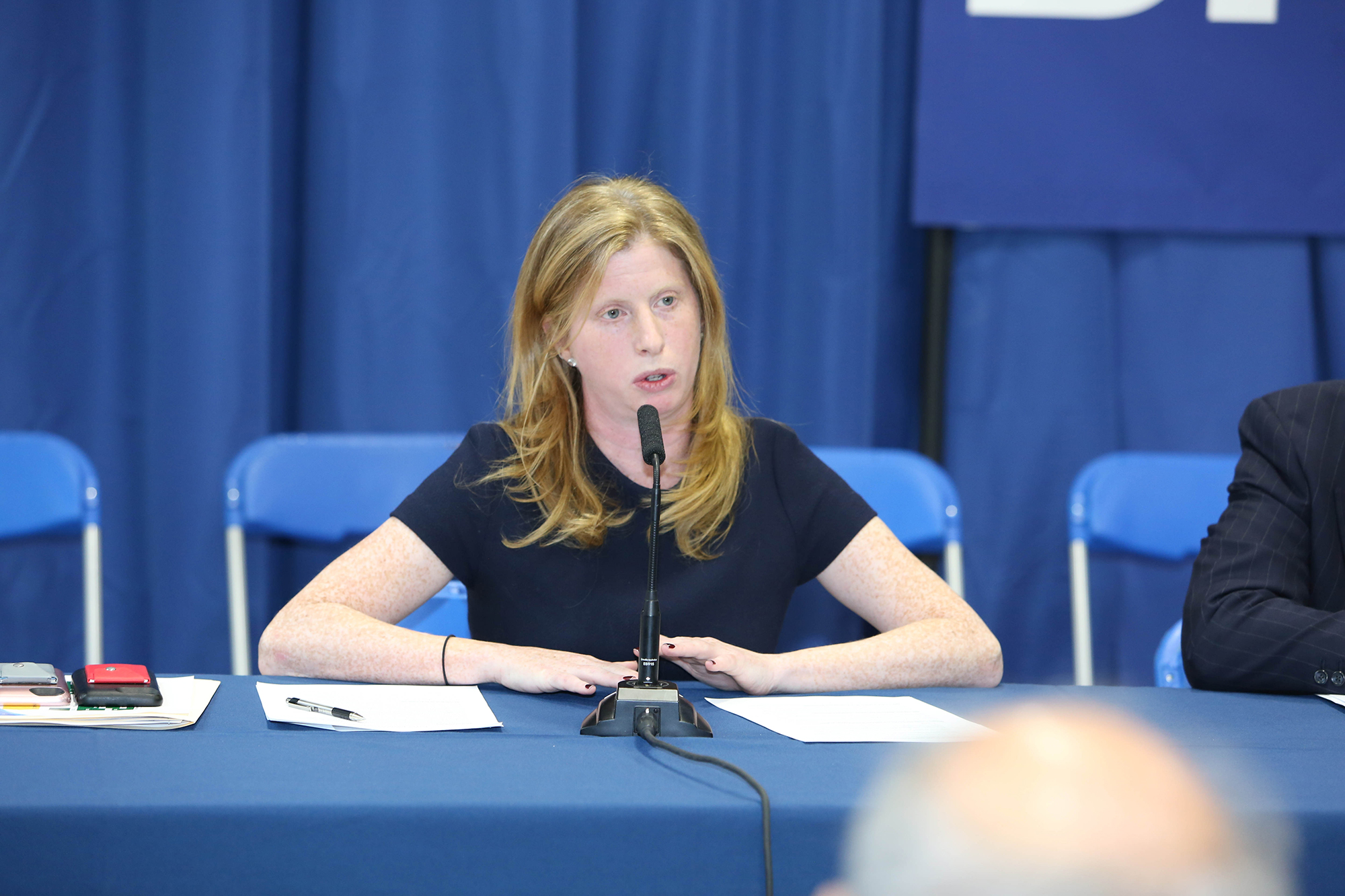 City officials said Wednesday that they are finally creating a single website where New Yorkers can book appointments for COVID-19 vaccines at all city-run locations — though it is not there yet.

“Clearly, the old site had issues and New Yorkers clearly needed and deserved better,” admitted Jessica Tisch, the commissioner of the city’s Department of Information Technology and Telecommunications Commissioner.

“No one is going to argue that point at all,” she added. “I was brought in to fix it.”

Vaccinations kicked off in the Big Apple in December with a buggy, convoluted online sign-up system that involved three separate websites depending on which arm of the city was running which inoculation location. The set-up has particularly vexed the elderly, who are most at risk for the virus.

Tisch told City Council members during a Wednesday hearing that her department first became involved in fixing the system in January and worked nonstop over a two-week period to build the framework for a replacement that has recently gone live.

The new site, Tisch claimed, can get people set up for an appointment – when they’re available – within three to four minutes and was extensively tested to make sure it does not crash under heavy loads.

It is currently being used by the city Health Department’s 15 vaccine distribution sites at high school campuses — and will soon add two more new mass vaccination sites to its roster, Empire Outlets on Staten Island, which is run by Northwell Health, and Teachers Prep High School in Brooklyn, which will be run by the pharmacy company Capsule.

Additionally, officials told The Post that City Hall plans to transition the three major vaccine centers run by the Health + Hospitals system at the Bathgate Industrial Complex in The Bronx, CitiField in Queens and the Brooklyn Army Terminal in Sunset Park to the new system — though no date has been set yet.

And, they added, talks are underway to bring Somos, the nonprofit that runs the Yankee Stadium vaccination operation, onboard as well.

However, the sign-up website for state-run facilities remains separate — and has had its own problems — and New Yorkers will still need to go to outside websites to sign up for shots at most private clinics or pharmacies unless they choose to get on board with the city system.

Councilman Mark Levine has drafted a bill that would compel the city to create one “unified scheduling system.”