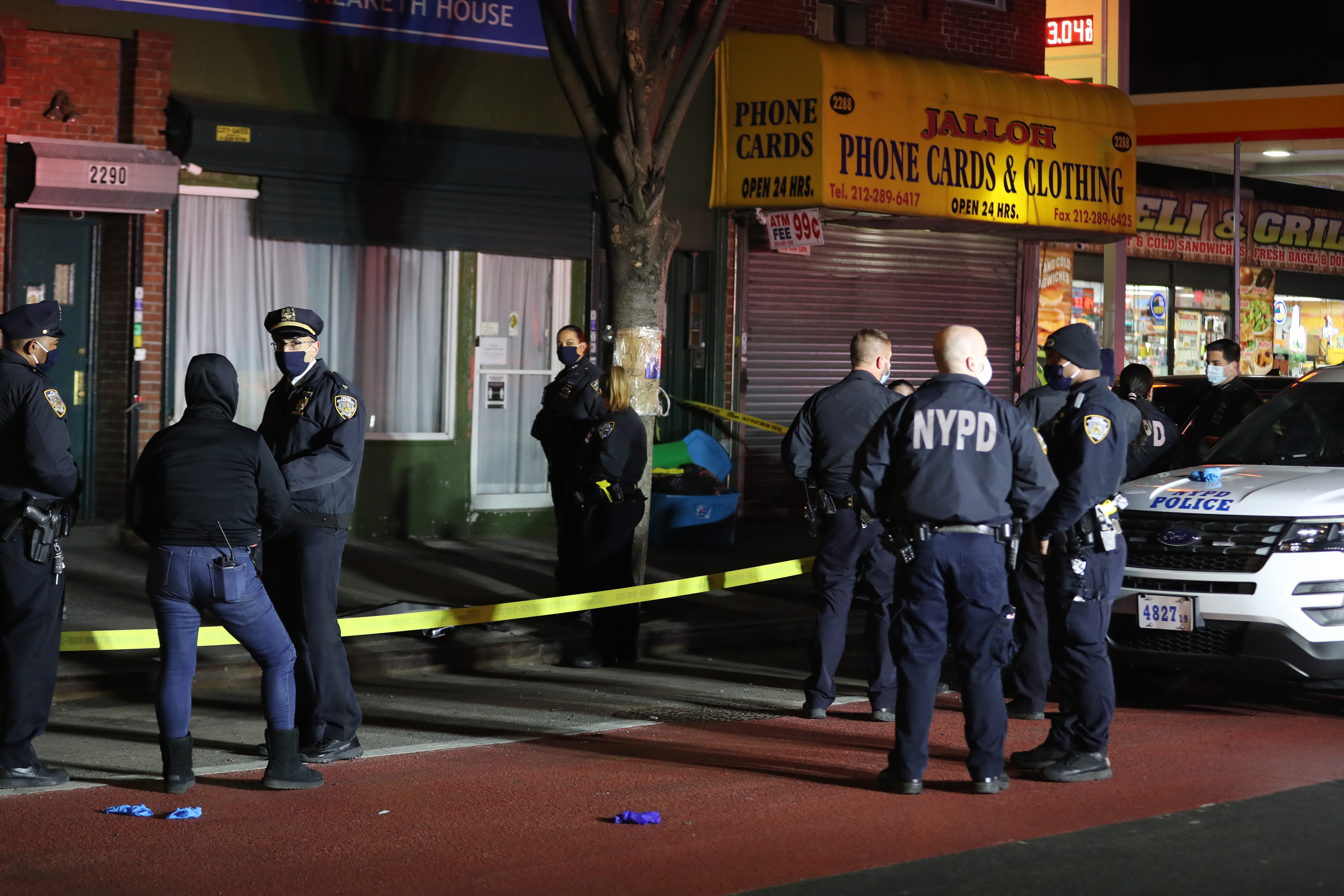 A fatal shooting in Upper Manhattan on Monday night sparked a wild police car chase through the borough that ended with one suspect in handcuffs, police and sources said.

The mayhem unfolded when a gunman shot and killed an unidentified man at about 10:20 p.m. near the intersection of East 118th Street and First Avenue in East Harlem, police said.

Cops in the area heard the shooting and tried to pull over a BMW they saw speeding away from the scene, but the driver took off, heading southbound on the FDR Drive, police sources said.

The cops tailed the car to 53rd Street and First Avenue, where a male passenger bailed out of the car and took off on foot — but was arrested soon after, police and sources said.

The driver of the car continued on and remained at large as of late Monday, sources said.

A gun was recovered on 53rd Street and Sutton Place, near where the passenger was arrested, sources said.

Former Christ the King stars in thick of March Madness 2021

Buy a house instead of a wedding