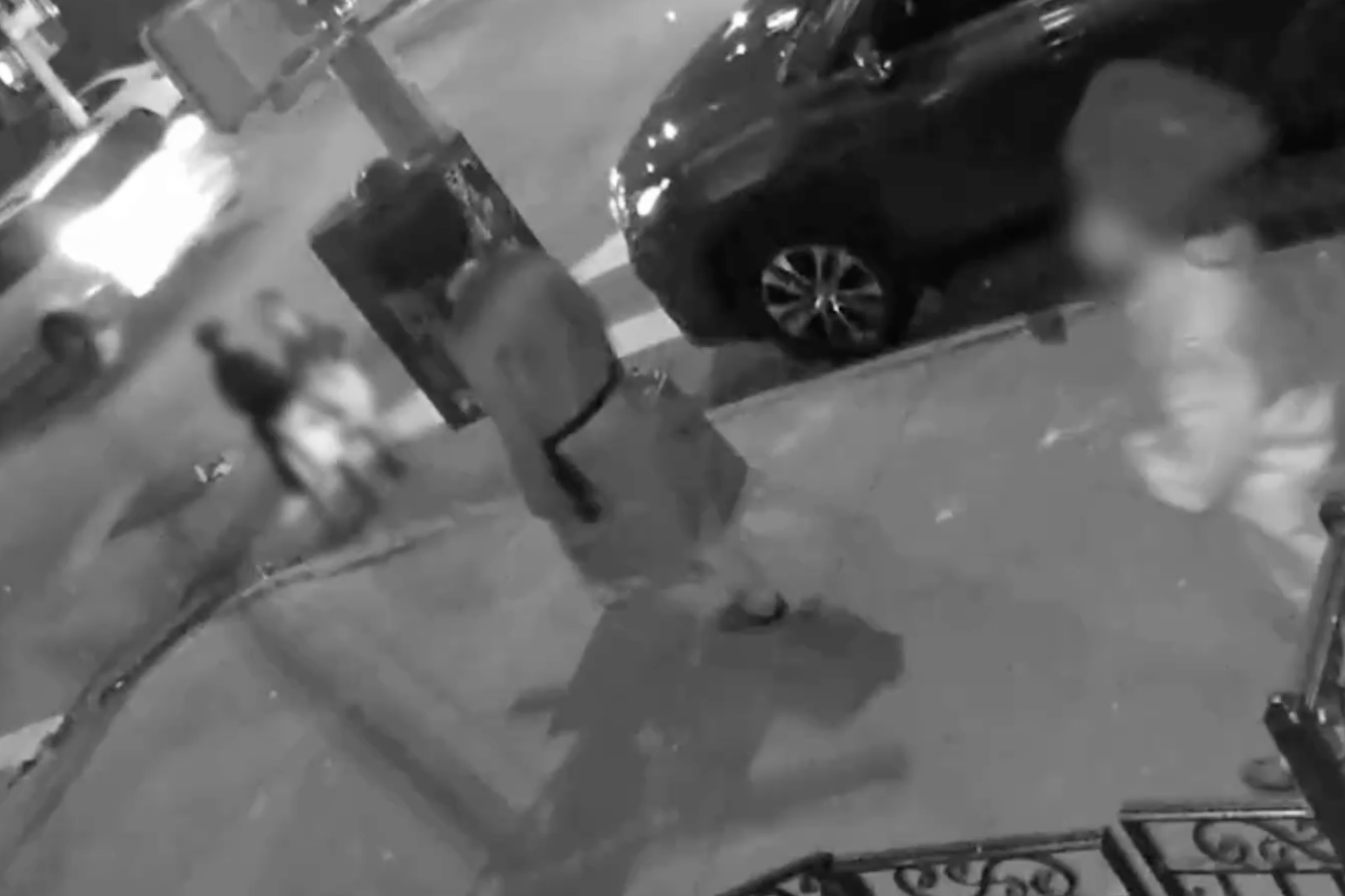 A Brooklyn thief ran up behind a Hasidic Jewish man last week and swiped the traditional fur hat he was wearing from atop his head, police said Sunday.

The 27-year-old victim was walking on Wallabout Street and Marcy Avenue in Williamsburg at about 6:15 p.m. Friday when the suspect grabbed the hat, known as a shtreimel, from off his head, cops said.

The hat, which is worn by Hasidic men on Shabbat and during holidays, is worth about $8,000, police said.

The suspect ran off and is still at large. He was last seen wearing a hooded sweatshirt and gray sweatpants, authorities said.