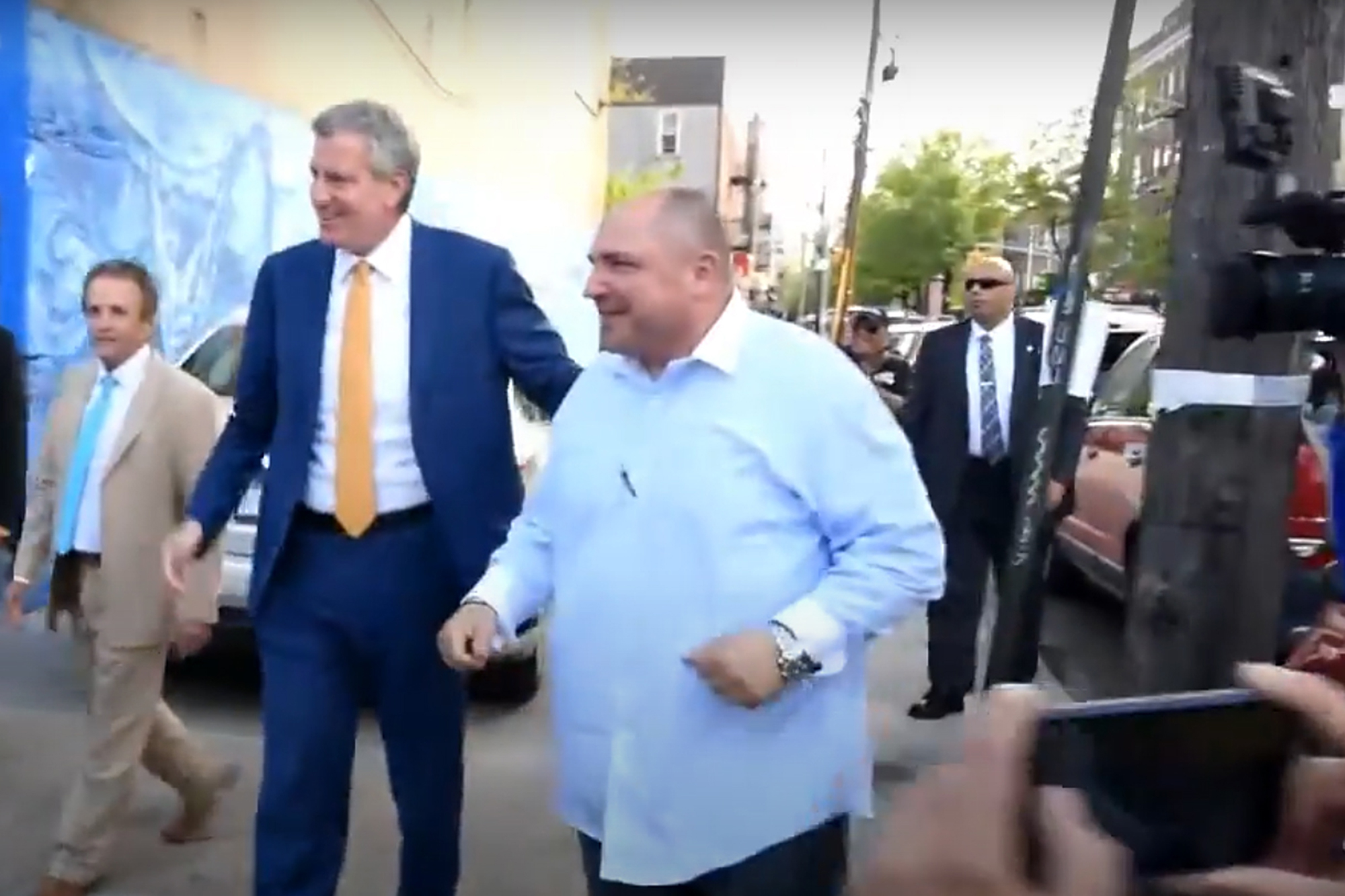 The owner of several Queens trash-carting companies — who has also donated thousands of dollars to city politicians — pleaded guilty to bribery Wednesday in Brooklyn federal court.

George Kalergios 57, copped to one count each of bribery and conspiracy to commit bribery for scheming with the facilities director of an unnamed city college to score a lucrative contract to remove the campus’ waste.

The businessman agreed to pay the director 10 percent of his earnings in exchange for granting his company, Zeus Waste Management, the three-year contract — which was awarded in July 2018, court records show.

“The defendant’s bribery scheme deprived a local college of the honest services of its contractors and employees,” said Acting US Attorney Seth DuCharme in a statement.

Public records show that Kalergios donated a total of $31,050 to city pols since 2005. He cut nine checks totaling $9,750 to then-Queens Borough President Melinda Katz — who is now the Queens District Attorney. In 2017, Kalergios made two contributions to Mayor Bill de Blasio totaling $9,650.

Kalergios faces up to 15 years in prison. His attorney, David Eskew, didn’t immediately return a request for comment.

Bond between Wagner players has team on verge of NCAA Tournament