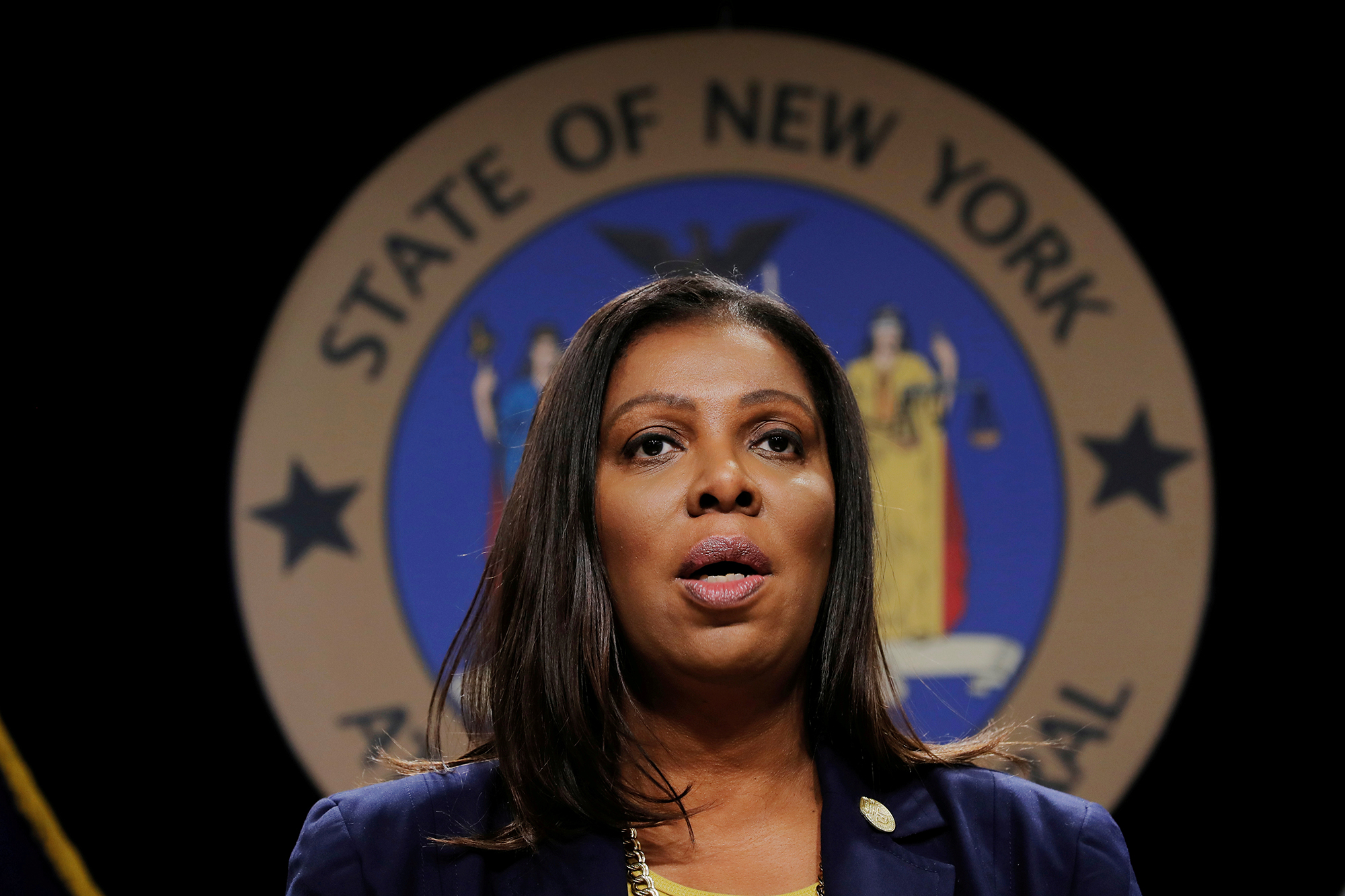 The Sergeants Benevolent Association says it may have to defend the NYPD from the New York attorney general’s lawsuit over the police response to the George Floyd protests because NYC is “unlikely to adequately represent their interests or the SBA’s interests,” new court docs say.

An attorney for the SBA wrote in a letter to Manhattan Federal Judge Colleen McMahon, which was filed in the South District Tuesday, the union expects to intervene “to protect the rights of their members” — and NYC police unions may sign onto the defense too.

“Mayor [Bill] De Blasio…publicly responded to the Attorney General’s complaint by announcing that he ‘couldn’t agree more that there are pressing reforms that must–and will–be made this year,’” the letter reads.

The rare legal action brought by James claims the leadership of the NYPD failed to step in when cops were violating protesters’ civil rights and pushes for sweeping reforms.

It also calls for a federal monitor to oversee the systemic changes “to end the pervasive use of excessive force and false arrests by the New York City Police Department against New Yorkers in suppressing overwhelmingly peaceful protests.”

The SBA says it should have a say in those reforms.

“The requested injunctive relief has the potential to make substantial changes in police policies and practices, including terms and conditions of employment affecting the personal safety of officers,” according to the letter. “In particular, the systemic remedies sought in People may affect officer conduct and safety during large protests or riots.”

“We also believe the SBA will be helpful to the Court in assessing the pending claims.”

The letter also notes three other lawsuits brought against the mayor, Police Commissioner Dermot Shea, Chief of Department Terence Monahan and individual cops over the police response to the protests over the summer.

No other unions have filed similar letters.