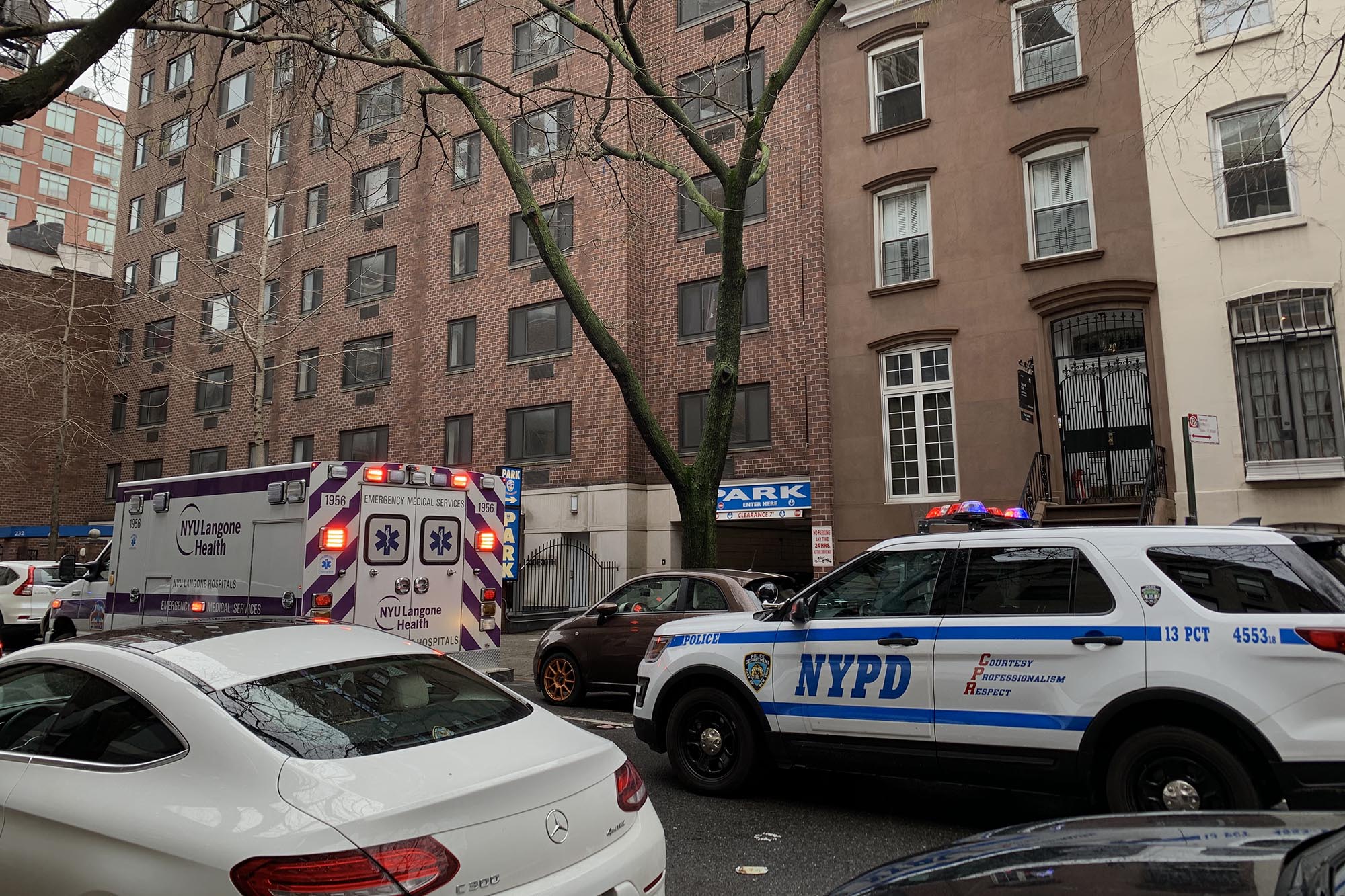 A woman who was raped after opening her Manhattan apartment door to a stranger posing as a delivery man is suing the owners of the building, saying there should have been a locked door between the complex and an adjacent parking garage, new court papers allege.

Kelly, 23, was arrested a few days later and a criminal rape case is pending against him. Kelly — who is not named in the lawsuit — is being held on $100,000 bail.

The woman is now blaming the owners and management company of the building — which she has since moved out of — for “allowing an unlocked door to exist between the adjacent public parking garage and the residential part of the building which had no alarm, no lock, no video surveillance which was being actively monitored,” her Manhattan Supreme Court lawsuit alleges.

The building let their tenants believe “that the building was secure when in fact it was unsecure” the court documents claim adding that the area has high crime.

The woman is suing for unspecified damages.

Her lawyer, Steven Beldock, told The Post, “A horrendous crime occurred as a result of the absolute utter negligence of the building owner and managing agent.

“He should never have been in that building.”

“They represent to the world that this is a secure building,” Beldock said. “It’s not. Anyone could walk in there.”

Frank Ntilikina's return to Knicks will likely be short stay

Surge in COVID positive migrants being released in US

Dalai Lama gets COVID-19 vaccine at hospital in India