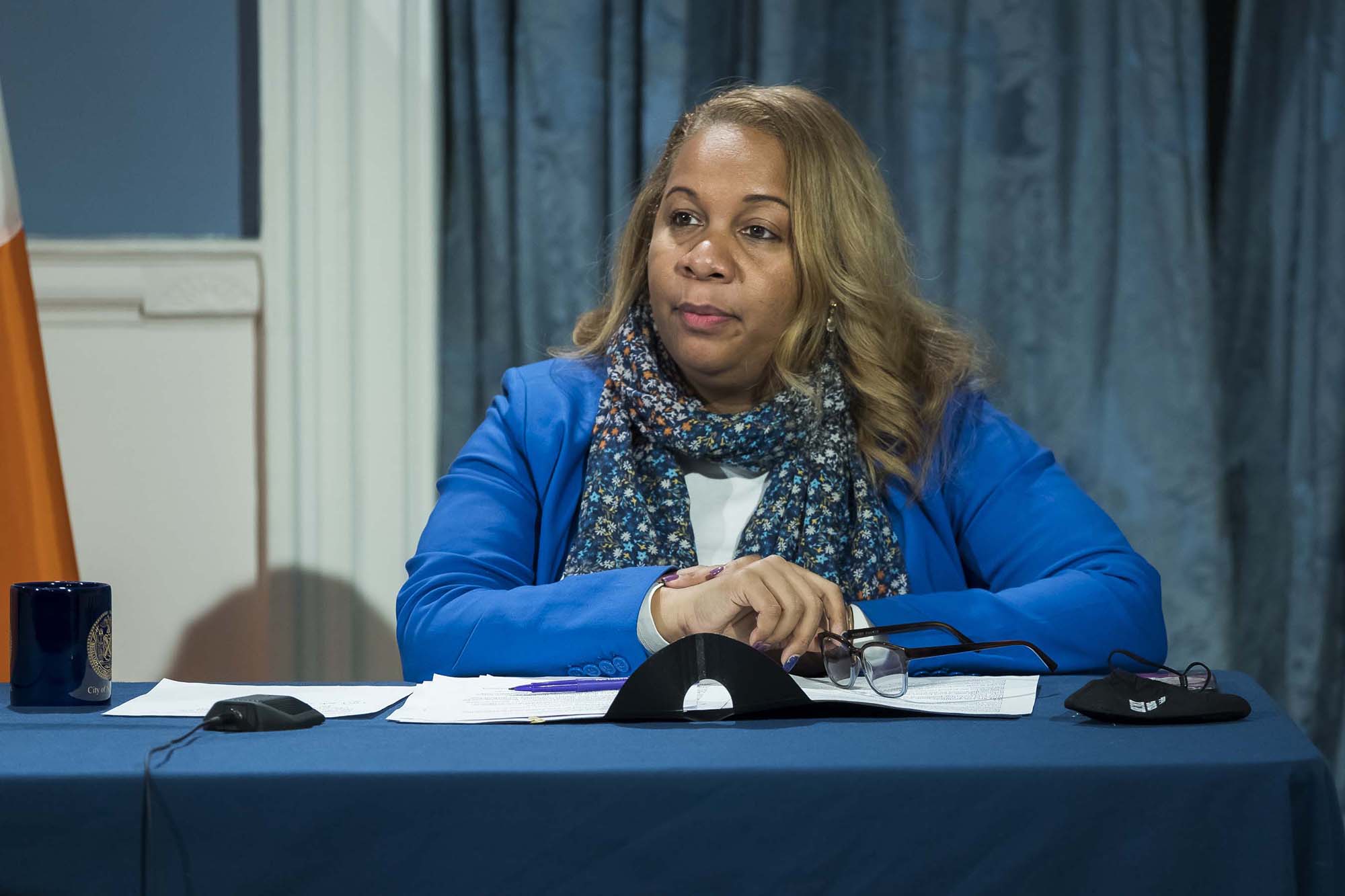 With enrollment cratering thanks to lockdowns that private and parochial schools managed to end, and the public-schools bureaucracy looking woeful all pandemic long, the system needs a leader who will put fixing the fundamentals first. Instead, she seems to share Carranza’s obsession with race above all else.

Porter once told a Fordham University audience that she is motivated by the drive to “disrupt and dismantle systemic racism.” And three separate lawsuits accuse her of creating a hostile work environment in her current job, two for older, white, Jewish educators, one for an Afro-Latina superintendent.

She said her main priority is racially integrating Gifted and Talented programs. If anything needs fast fixing, it’s what Carranza broke on his way out the door, as the G&T admissions process is in chaos thanks to his and Mayor de Blasio’s bungled efforts to rework the test.

But that’s all a sideshow. Porter’s top focus has to be restoring confidence: Reopening all city public schools for in-person, in-class daily instruction ASAP. Then she needs to find out how much a year and a half of lost instruction has harmed her students, especially the most vulnerable ones, and offer a credible strategy for healing that harm.

The biggest “systemic racism” in the city schools does not come from the racial makeup of top specialized schools — it comes from the failure to make all schools better. The city has been majority minority for well over 30 years, and black and Hispanic chancellors have run the system repeatedly over that period and before.

Racism and racial discrimination are evil. But being unable to read, write or do math is more harmful to children today. Public education can and should be the great equalizer, but the city schools aren’t delivering that for far too many low-income black and Hispanic kids. The roots of that failure are what Porter should be moving to dismantle.