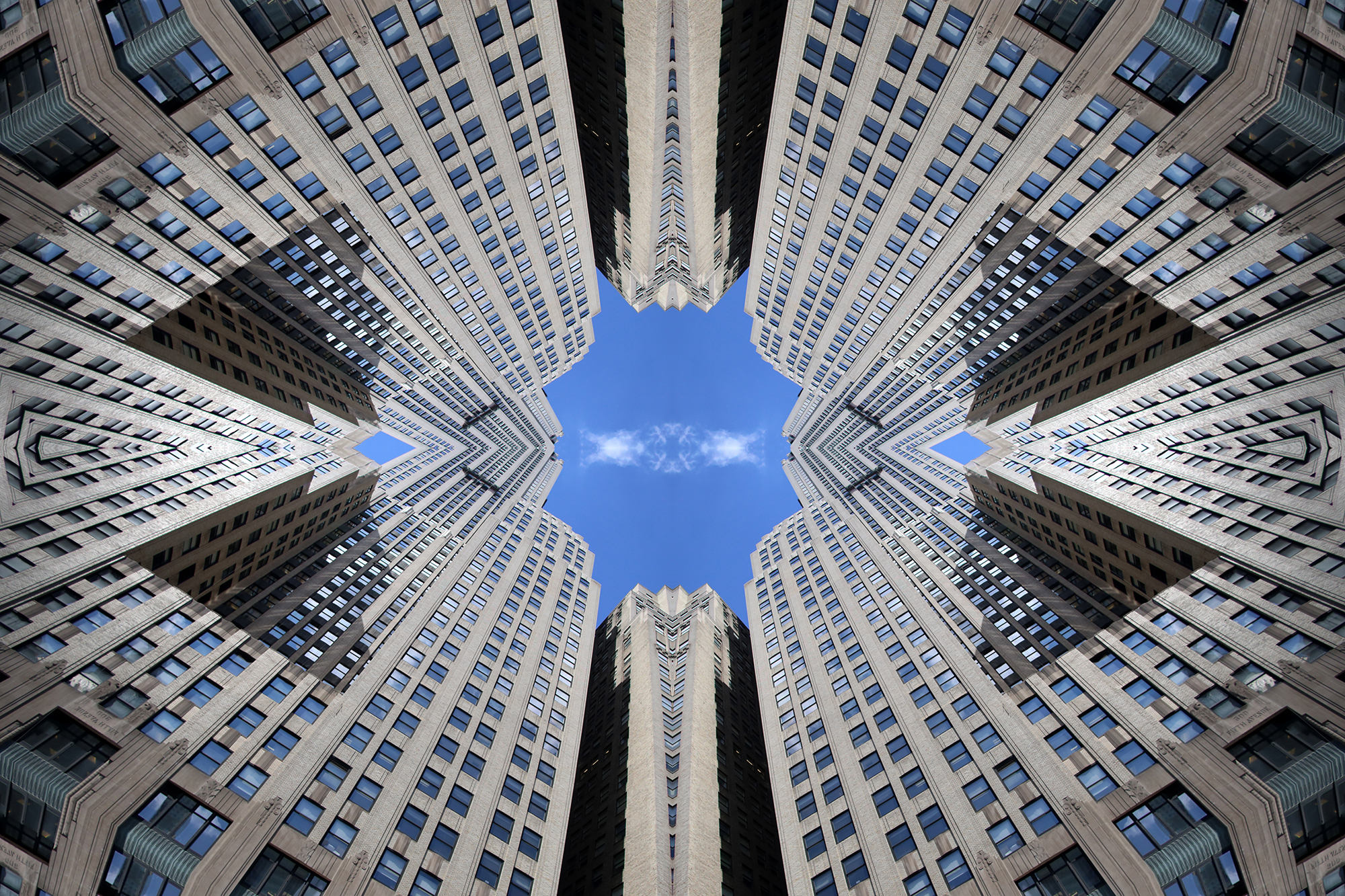 New York University wants to expand our minds — but in a trippy new way.

NYU Langone Health’s Department of Psychiatry plans to establish a Center for Psychedelic Medicine, a hallucinatory hub that will support research on treating addiction, chronic pain, opioid addiction and “existential distress” — among other physical and emotional maladies — using psychedelics. NYU researchers are already involved in studies on the treatment of alcoholism, anxiety and major depressive disorder with psilocybin (the active ingredient in magic mushrooms) and the treatment of severe PTSD with MDMA (also known as ecstasy and molly).

The program, announced Wednesday, will also be the home base for NYU’s new Psychedelic Medicine Research Training Program, which will attempt to make psychedelic medicine more mainstream and increase the number of experts in the field.

The new facility is backed by $10 million from donors, including Dr. Bronner’s soaps and psychedelic medicine company MindMed.

The center is being created to “ensure that the momentum created by the modern psychedelic renaissance is sustained,” according to NYU psychiatry professor Michael P. Bogenschutz, who will be the center’s director.

Benefactors believe the program will not only advance psychedelic-inspired medicinal research, but also help those suffering from “some of the most prevalent issues in mental health for patients,” according to a press release, which added, “We are very excited about what the future holds.”

The center comes amid a surge in medicinal interest in psychedelics, with Oregon becoming the first state to legalize magic mushrooms in November, and California currently considering a bill that would decriminalize acid. Last August, a guided ketamine trip therapy clinic opened in Manhattan.

Recreationally, psychedelics appear to be more popular than ever: In a July 2020 study, researchers found that LSD has become exponentially more popular among American adults as a result of the COVID-19 pandemic.

“LSD is used primarily to escape. And given that the world’s on fire, people might be using it as a therapeutic mechanism,” University of Cincinnati doctoral candidate Andrew Yockey told Scientific American at the time. “Now that COVID’s hit, I’d guess that use has probably tripled.”

Chris Webber has a message for the haters: ‘F–k you’

CPAC cancels speaker who said Judaism is a lie