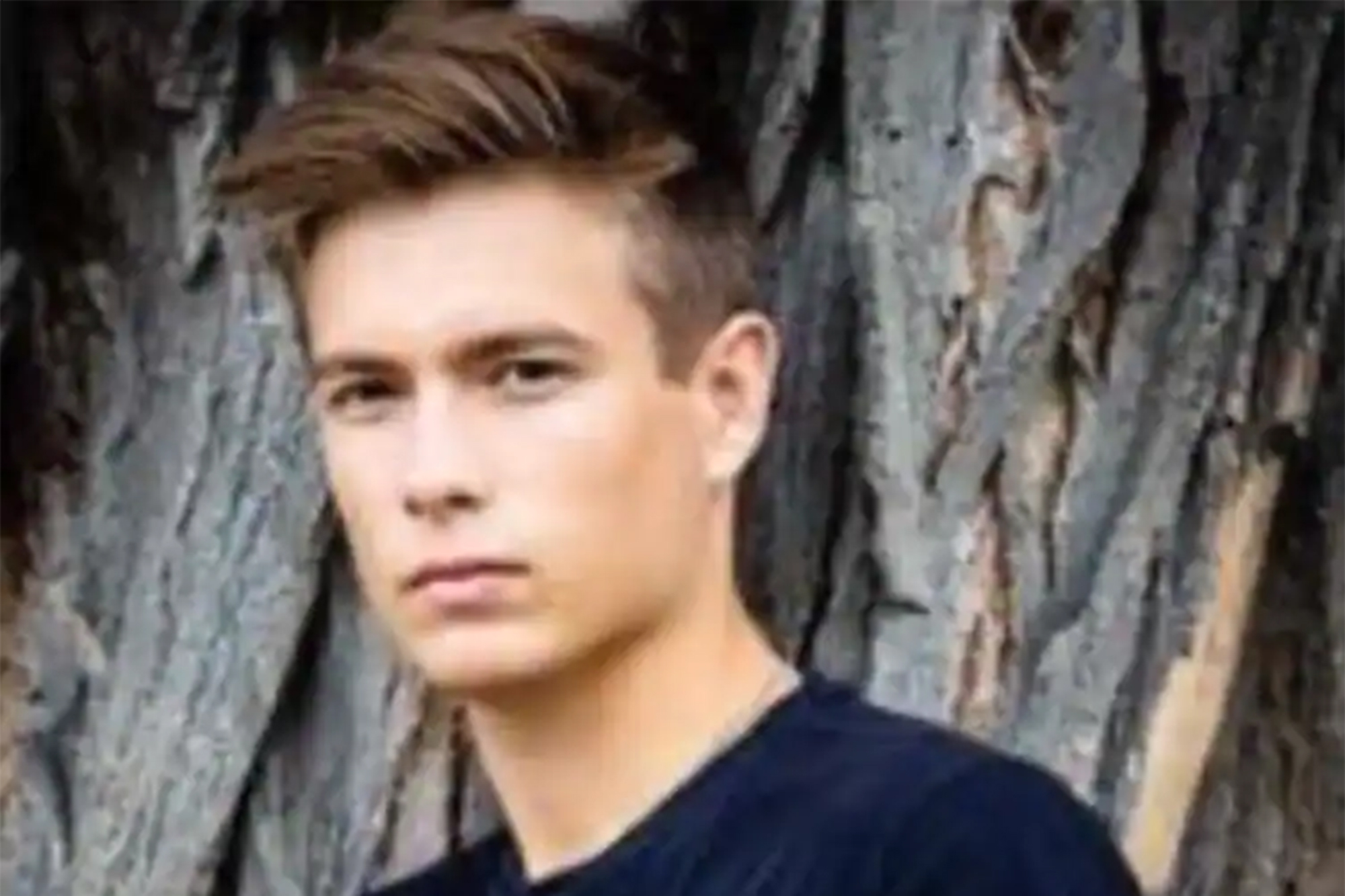 A fraternity pledge at an Ohio college has died after an alleged hazing incident involving alcohol, according to his family’s attorney.

Stone Foltz, a 20-year-old sophomore at Bowling Green State University, was rushed to the hospital early Friday following an off-campus event organized by the school’s Pi Kappa Alpha fraternity where he was given a “copious amount of alcohol,” attorney Sean Alto told the Columbus Dispatch.

Members of the fraternity had earlier dropped off Foltz, a business major, at his apartment after the event late Thursday. He was then discovered by his roommates who called 911 and got him rushed to a hospital, where he was initially listed in “dire” condition, Alto said.

“The death of Stone Foltz is a tragedy,” Alto said in a statement late Sunday. “At this we are gathering all of the facts leading to his untimely death and we have no interest in commenting on speculation.”

Foltz’s family, despite their “unbearable grief,” have agreed to donate his organs so that “others may have a second chance at life,” Alto said.

The international Pi Kappa Alpha fraternal organization identified Foltz as an “unreported new member” — or a pledge – and said it was “horrified and outraged” by his death.

“The fraternity has a zero-tolerance policy toward illegal activity, substance abuse, bullying and hazing of any kind,” the group said in a statement to WTVG.

The fraternity chapter has been suspended following Foltz’s death and Pi Kappa Alpha leadership will pursue to expel all members from his international organization, the group said.

University officials said they’re working with law enforcement officials to investigate the “unfolding situation” and met with students over the weekend to decide the “short- and long-term future” of Greek life at the 15,000-student public university south of Toledo.

“Above all, we remain committed to supporting the hospitalized student’s family and friends,” the university tweeted Saturday before Foltz died. “They are living every loved one’s worth nightmare, and we owe them the utmost respect and privacy at this time.”

The Greek letters from the fraternity’s off-campus house were removed by workers early Sunday, the Columbus Dispatch reported.

A university spokesman said the letters were taken down because Pi Kappa Alpha is no longer recognized as a student organization at the college.

Bowling Green police are probing the circumstances prior to Foltz’s death, according to the outlet.

“We are aware of the incident and we are currently investigating,” Bowling Green police Lt. Dan Mancuso said.

One of Foltz’s friends who visited him in a hospital, meanwhile, said he wants those responsible for his alleged hazing death to be held accountable.

“The hazing thing is terrible,” Mason Ross told WTVG. “If they want people to be in their frat or whatever, they should take that person in under their wing like a brother and not make them do things they don’t want to do. Those games they played cost me my friend. It cost me my brother, a good friend that I’ve known for 15 years. I would love to see them go to jail.”

‘Nomadland’ won, but not Oscar sure thing

Rangers need to come together after Panarin drama, injuries