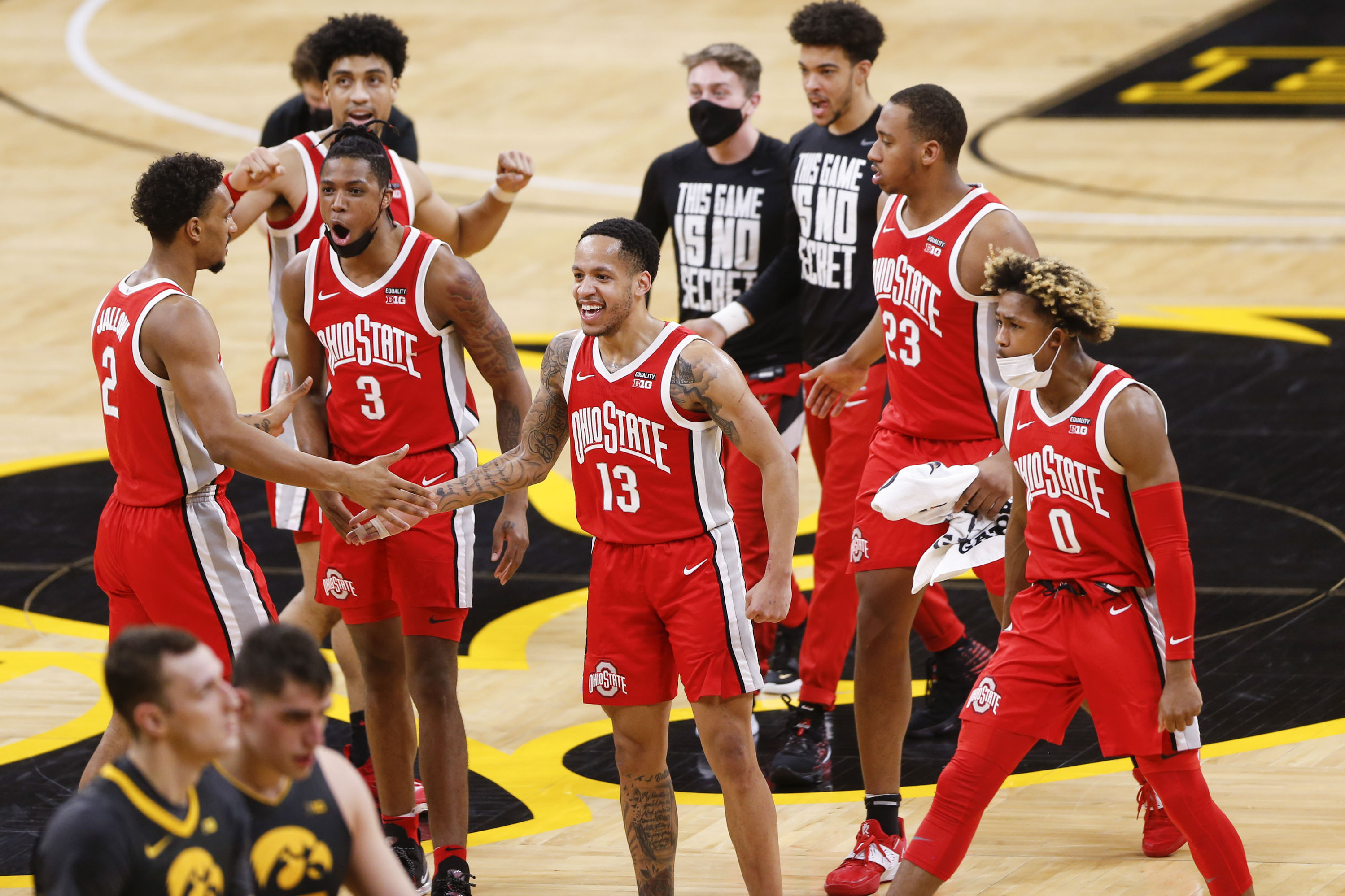 Ohio State is in the hunt for a No. 1 seed in the NCAA Tournament thanks to a six-game winning streak, and the Buckeyes will look to keep the good times rolling Thursday when they visit Penn State, which they’ve already defeated in this recent run.

The Buckeyes’ offense has come alive in conference play. They have scored at least 73 points in nine of their past 10 games and they rank seventh in the nation in points scored on a per-possession basis, led by forward E.J. Liddell’s 15.1 ppg.

Ohio State’s offense has been so effective because it does the little things well. It ranks second in the country in free throws made per 100 possessions and ninth in fewest turnovers on a per-possession basis.

Penn State is unlikely to provide much resistance. The Nittany Lions gave up 83 points the last time these teams hooked up on Jan. 27 and are ranked 314th in opponents’ 2-point shooting percentage.

Penn State surrenders 34 free-throw attempts per 100 possessions on defense, which ranks 236th in the country, and its offense has been limited to 61 points or fewer in each of their past four games. Ohio State is 5-0 against the spread in true road games this calendar year and should be able to add another win and cover on Thursday.