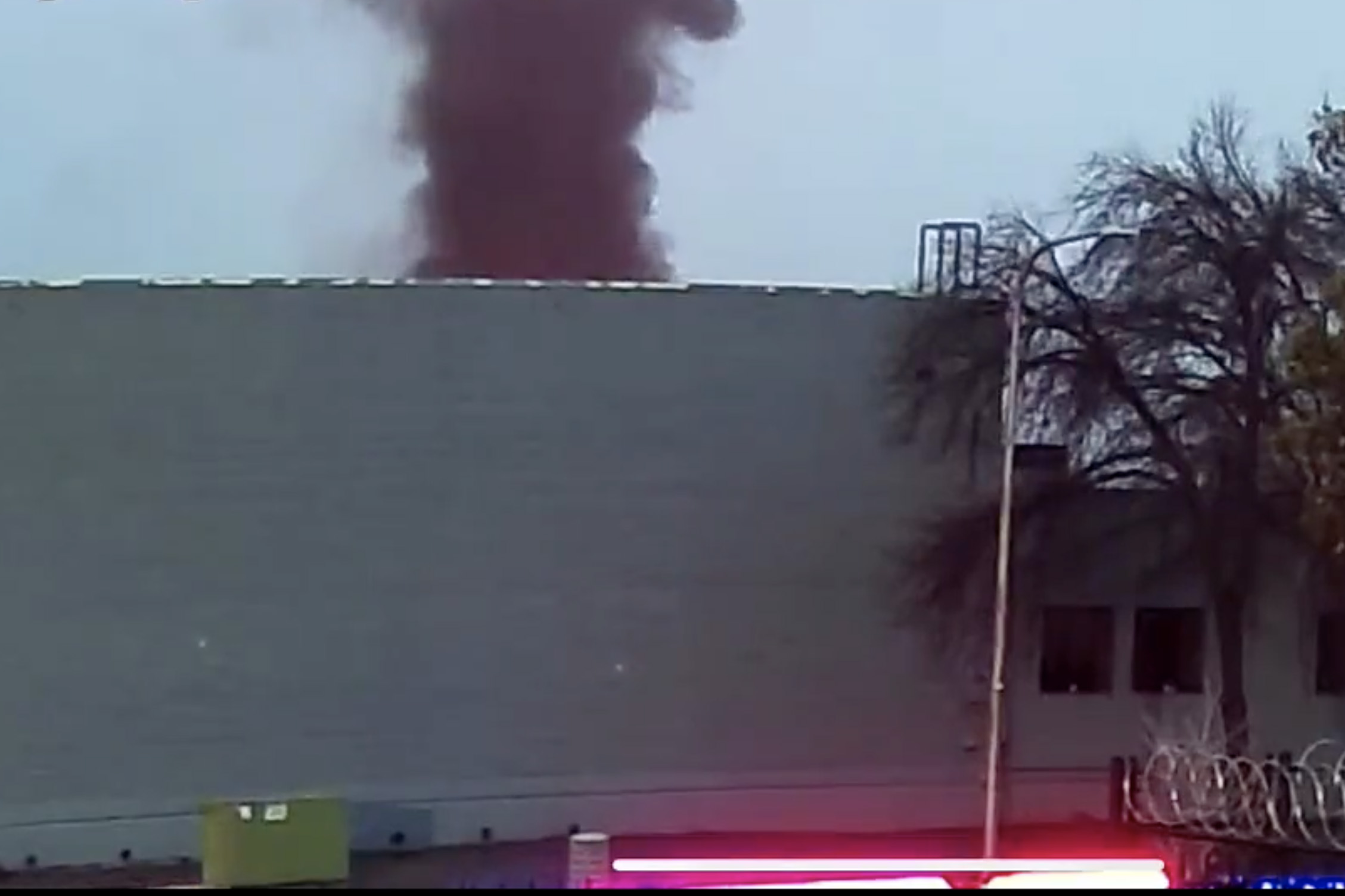 One person was killed after a plane crashed into a parking lot in Oregon on Sunday night, a report said.

The victim was believed to be the only person aboard the nine-passenger propeller plane that went down in a parking lot next to a car dealership in Medford just before 5 p.m. local time, The Oregonian reported, citing police.

No injuries were immediately reported to anybody on the ground, the report said.

No further information was immediately provided by police.